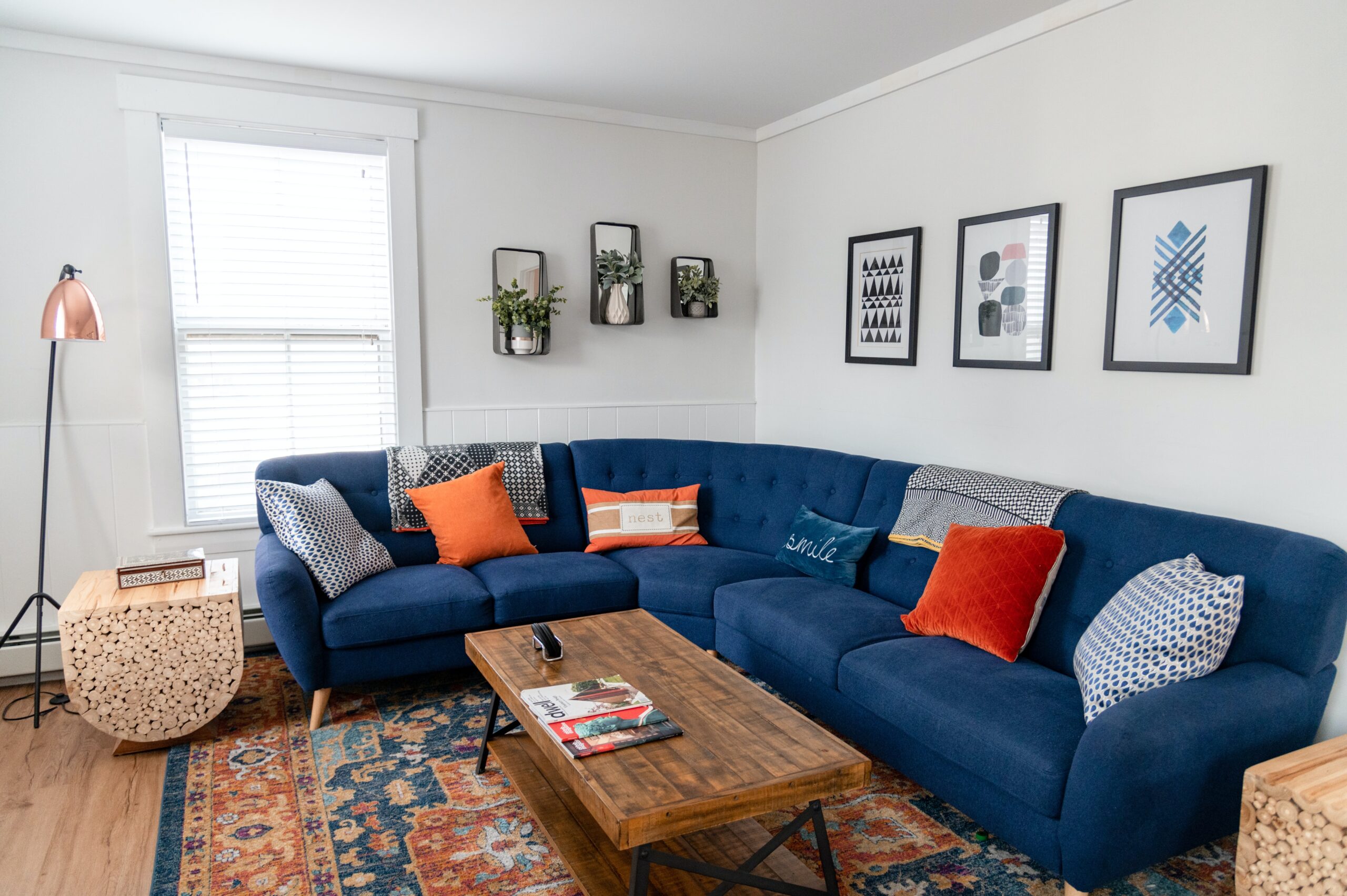 The arrival of Airbnb to Latin America brought novel benefits for travelers and, due to its popularity, will stick around for years to come. Immediately it became direct competition for hotels that have always dominated the market.

The success of apps like Airbnb lies in the fact that users can rent a room or entire apartments or houses for any length of time, from one or two days to even months. Furthermore, the owner does not have to pay taxes to the state for its services, unlike hoteliers.

“I have two apartments near the historic center,” said Juan Alberto Huesca, a graduate in International Affairs from the Universidad Mexicana who uses the app in Veracruz. “At first, I was waiting for a tenant, basically abandoned. A friend recommended that I rent them through the app.”

It means a profit opportunity.

“The first thing I did was read the EULA [end user license agreement] and the T&C [terms and conditions] to avoid losing money. Reading the fine print is especially important for those of us who want to be tenants,” said Huesca. “Though part of the rent goes to the app and not to the owner, the profit is good. Perhaps it is not exactly ‘constant,’ but it’s a little extra every month.”

According to the Statistical Compendium of Tourism, in Mexico, until 2015, there was a record of just under a million hotel rooms in the country. Major tourist destinations, such as Quintana Roo, Veracruz, Mexico City, and Guerrero, have the vast majority of these hotel rooms. These places have also seen a boom in the use of the Airbnb app.

Renting via Airbnb is easy and accessible. After paying and arriving at the place, the site owner hands over the key. There are usually services within the room or apartment, such as Wi-Fi, a fully equipped kitchen and other amenities.

“Just last February 14, I made a reservation to surprise my girlfriend. It was quite a nice, fresh, modern apartment. I had it decorated with flowers,” said Sergio Pacheco, a general practitioner. “The experience was great. My girlfriend loved the surprise because it was a change in our routine of being isolated due to the COVID-19 pandemic.”

Pacheco says he is happy with the service.

“In general, everything was positive, and I would use Airbnb again. I used it on a recent trip to Xalapa, as it was cheaper than renting out a hotel room for a week and was near to the company where I was working at the time,” he said.

For his part, Huesca admitted that among the list of reasons why he recommends the app is to avoid dealing with lawyers, unpaid rents and bad tenants. Furthermore, he gets his money on time and can cancel a tenant’s reservation if they break the established rules.

“I can say most assuredly that my earnings are 50 percent higher than if I rented it on a fixed monthly basis. I know that part of my success is because my apartments are near the city’s historical center. They are attractive to the tourists because they can walk around and save money that they would spend on taxis,” he said.