Gruesome deaths were only discovered when the navy vessel docked and the whales floated to the surface. 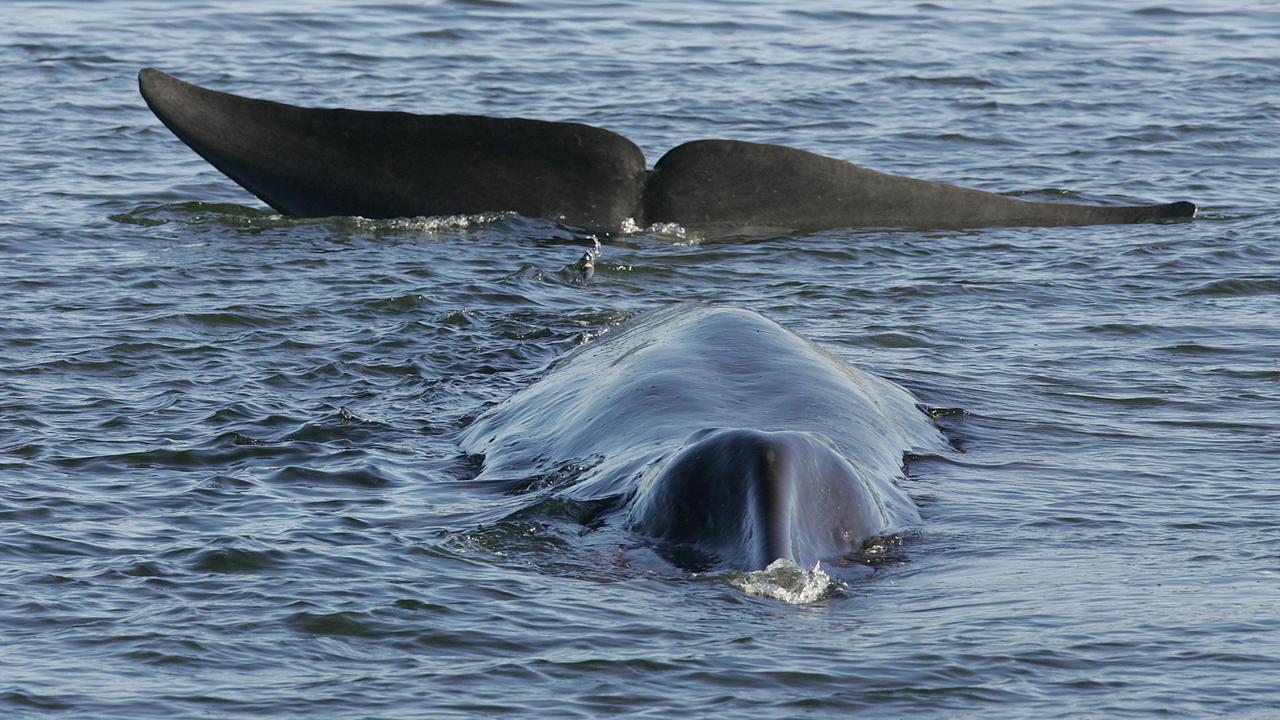 A Royal Australian Navy ship has been linked to the deaths of two fin whales in California. (AAP Image)

SYDNEY — A Royal Australian Navy warship, HMAS, has been linked to the deaths of two whales in the United States.

The dead whales were dislodged from the hull of the HMAS Sydney as the destroyer was berthing alongside the San Diego naval base in California.

The two are believed to be fin whales — one was about 20 meters long, and the other was about 7.5 meters.

The Department of Defence said the Australian and United States navies were cooperating with local marine authorities and other agencies to review the incident. 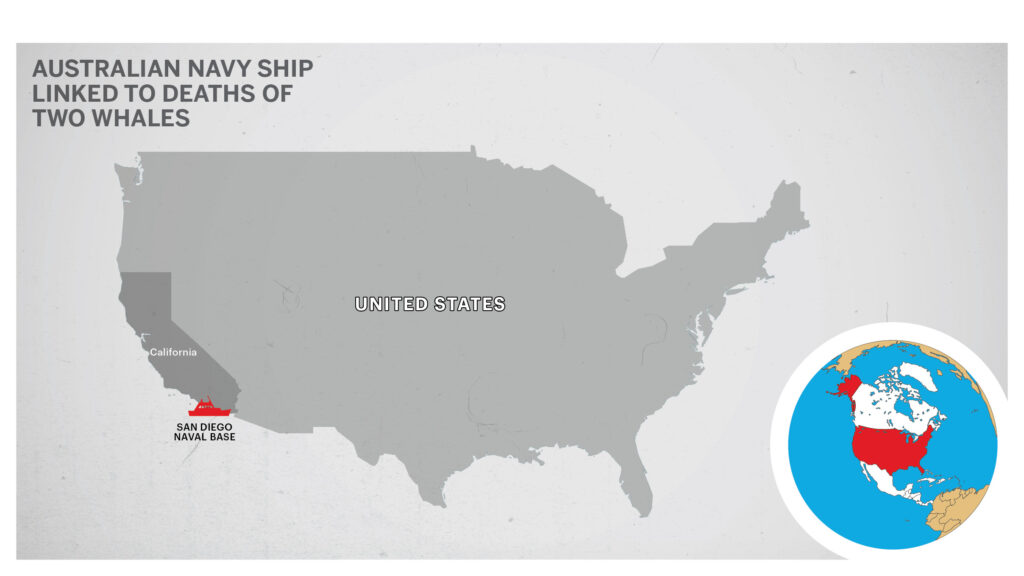 “The navy takes marine mammal safety seriously and is disheartened this incident occurred,” a spokesperson said on May 12.

The San Diego naval base has secured the whale carcasses with booms until they can be removed from the harbor. One whale was 65 feet (19.81 meters) long and the other was about 25 feet (7.62 meters) long.

Greens senator Peter Whish-Wilson said their deaths should not be in vain.

“This is a timely reminder of our impacts on the oceans and precious marine life,” he said.

“Ship strikes often go unreported and undetected. We must learn from this so we’re better informed to prevent such devastating events from happening in the future.”

The destroyer HMAS Sydney was pulling into a pier at Naval Base San Diego on Saturday morning when the carcasses of the two whales dislodged from the hull under the surface, the Australian Department of Defense said.

Wilson tweeted, “Ship strikes often go unreported and undetected. We must learn from this so we’re better informed to prevent such devastating events from happening in the future.”

The HMAS Sydney is 146 meters long, with its hull extending more than seven meters below the surface.

The warship has a top speed of 28 knots and is crewed by about 180 sailors at present.

The vessel is primarily used for air defense, surface and undersea warfare as well as surveillance.

Whale strikes are common off the coast of California, with one research biologist telling local media there are about 50 incidents every year.

“In the vast majority of cases I’m familiar with, the ship is unaware of having struck the whale,” he said.

Calambokidis said fin whales were particularly vulnerable to ship strikes because of their size and the amount of time spent near the surface.