Travelers Back In Isolation Over South Australia Hotel Covid Leak 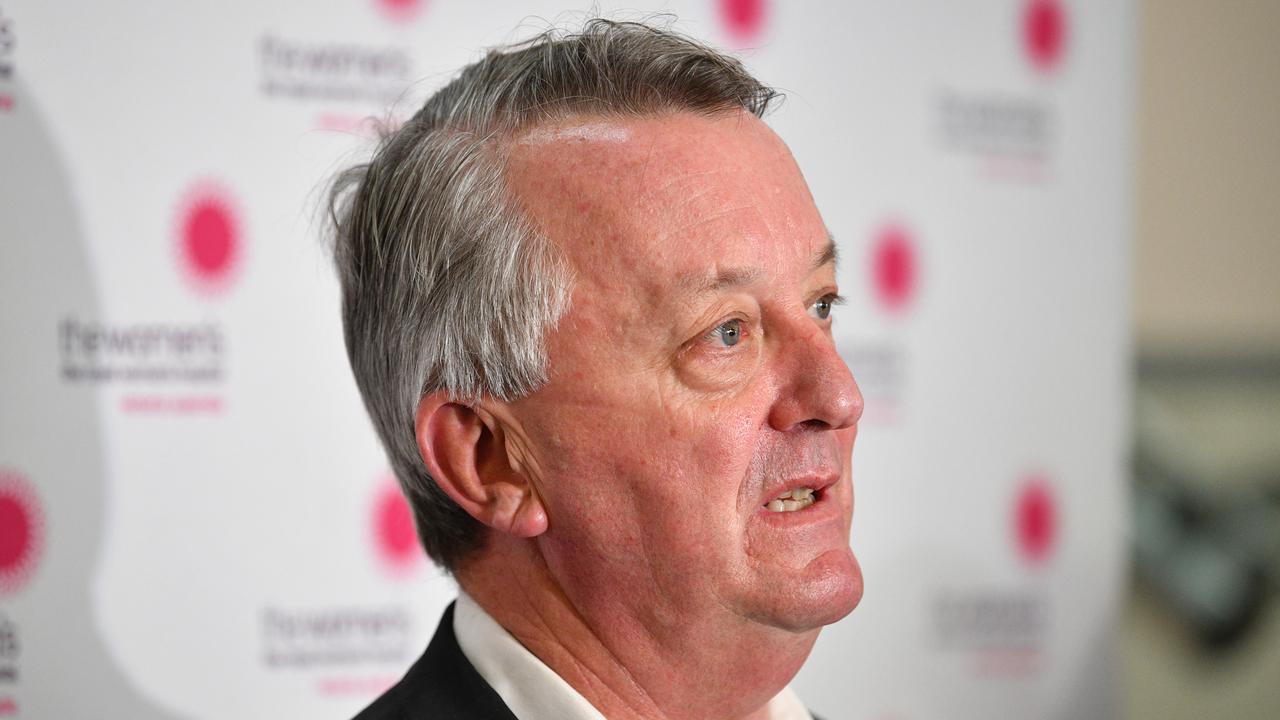 ADELAIDE, Australia — Returned travelers on a South Australian hotel quarantine floor where Covid-19 leaked have been ordered into another two weeks of isolation.

He tested positive on May 11 after returning from India via the Maldives and Singapore on April 19 and completing 14 days of hotel quarantine.

The man, from Wollert in Melbourne’s outer north, was staying in a room next to another person who tested positive for the virus before being moved to a medi-hotel. 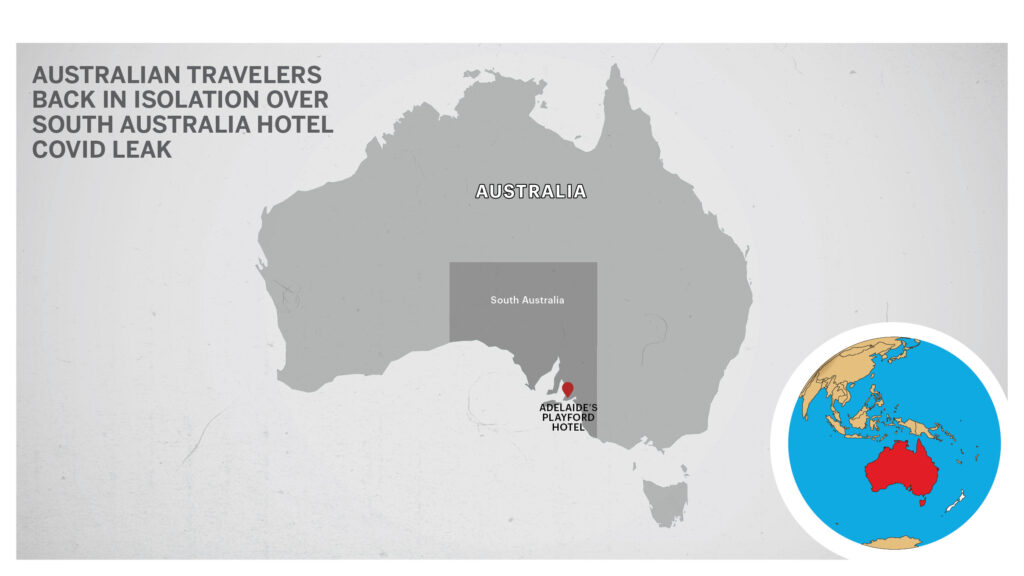 In a statement late on May 13, South Australia Chief Health Officer Nicola Spurrier confirmed the two cases had been genomically linked.

“Investigations into the precise cause of transmission are ongoing,” she said.

Spurrier said discharged returned travelers on level three of the Playford Hotel during the “period of concern” must now isolate for a further two weeks.

The group includes 10 South Australians who will be given the option to quarantine at home if deemed suitable.

Spurrier stressed most medi-hotel staff working at the time of the suspected leak had undergone daily testing, although five still need to be followed up.

South Australian authorities earlier barred travelers from entering the state if they had visited any of Victoria’s high-risk exposure sites, with few exceptions.

It came as Victorian health colleagues scrambled to track down hundreds of fans who went to last Friday’s Australian Football League match on the same train as the infected Wollert man.

There are fears hordes may have been exposed to the virus on the Craigieburn line train while traveling to or from the Geelong-Richmond match at the Melbourne Cricket Ground.

The Australian Football League has sent text message alerts to all 54,857 spectators.

Victoria’s Health Minister Martin Foley warned people will soon face tough penalties if they fail to check-in with QR codes at venues after some patrons at a new exposure site failed to use the system.

Foley retweeted a tweet by the Department of Jobs, Precincts and Regions, State Government of Victoria, that said, “Victoria, it’s up to all of us to keep checking in. It’s the best way to stop the spread of coronavirus and keep protecting our businesses, communities, and each other. So let’s all keep it up. Because checking in keeps us safe & open.”

The Department of Health of Victoria tweeted about the man and the investigations going behind the scene.

The Wollert man dined at the Central Business District restaurant Curry Vault on May 7, but others failed to use the Quick Response (QR) system, which is to become mandatory for venues later this month.

No other new cases were recorded in Victoria on May 12 from more than 21,000 tests, extending the state’s streak without a locally acquired infection to 75 days.