Training providers warn more support is needed for people to finish their apprenticeships after the subsidy was allocated. 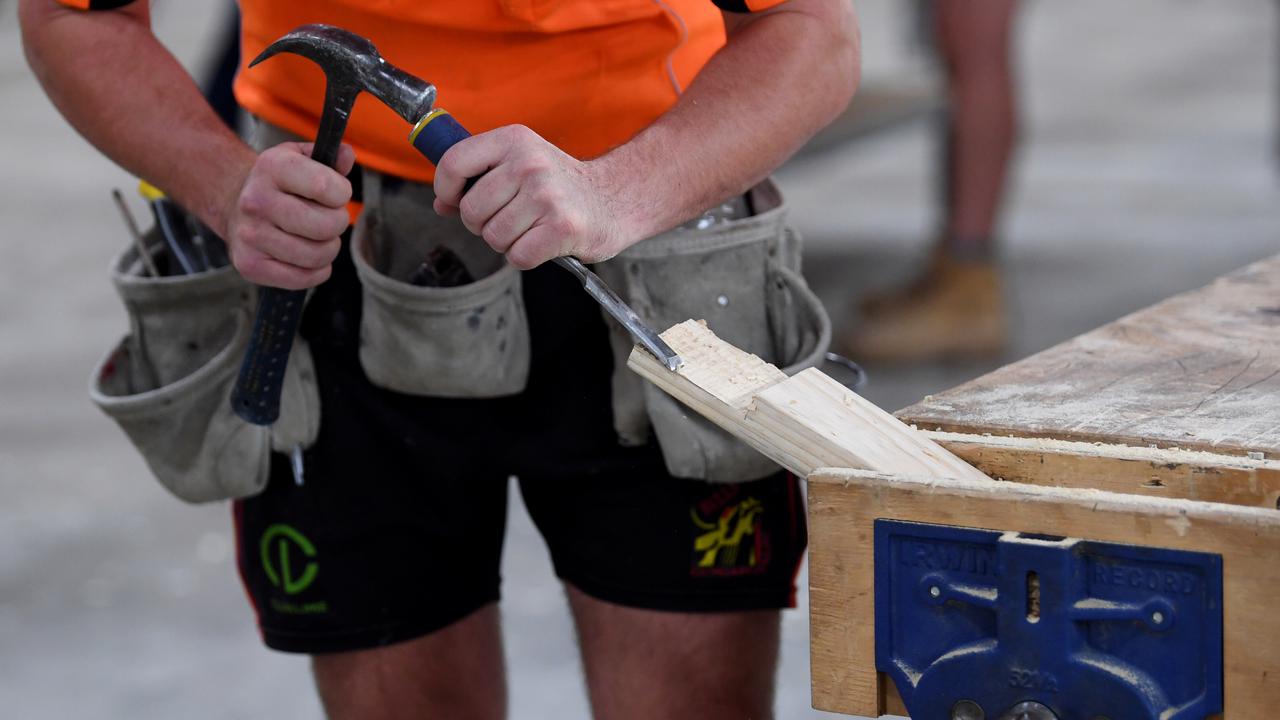 CANBERRA, Australia — Training providers have warned the federal budget plan to extend wage subsidies for apprentices could be a short-term sugar hit because of high drop-out rates.

The Morrison government will spend AU$2.7 billion ($2.09 billion) over the next four years extending cash payments to businesses that hire trainees and apprentices.

The network assists people to deliver the best training outcomes and employment opportunities.

“Statistics show that over 42 percent of apprentices are going to drop out of their training before they become skilled workers,” he said on May 13.

“That means without serious changes to the system, almost half of the Morrison government’s apprenticeship budget is going down the toilet.”

“Structural reform is necessary to avoid the same mistakes Australia made after the Global Financial Crisis,” he said.

“This additional AU$ 1.5 billion ($1.16 billion) investment will support the employment of newly commencing apprentices and trainees, assisting school leavers and job seekers during the peak hiring period for key industries,” he said on May 11.

The global financial crisis (GFC) or global economic crisis is commonly believed to have begun sometime in early to mid-2007 with a credit crunch when a loss of confidence by United States investors in the value of sub-prime mortgages caused a liquidity crisis.

This, in turn, resulted in the United States Federal Reserve injecting a large amount of capital into financial markets. By September 2008, the crisis had worsened as stock markets around the globe crashed and became highly volatile. Consumer confidence hit rock bottom as many investors tightened their belts in fear of what could lie ahead.