Construction on Australia's new national seed bank will commence in 2022, which will protect native species.
By Rebecca Gredley May 13, 2021
Facebook
Twitter
Linkedin
Email 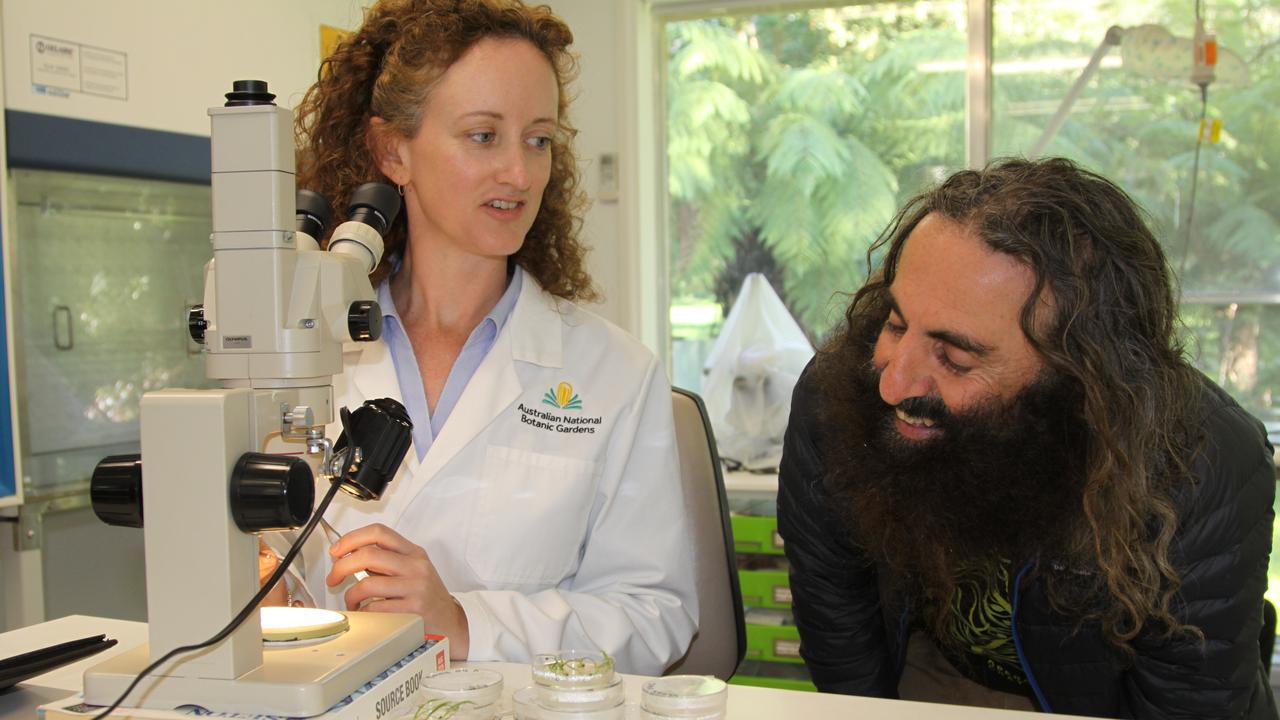 CANBERRA, Australia — Seeds of native plants ravaged in the devastating Black Summer bushfires will be stored in the safety of a new seed bank.

Plans are underway for the AU$7.2 million ($5.5 million) seed bank, which will be built at the Australian National Botanic Gardens in Canberra.

Environment Minister Sussan Ley revealed the modern and understated designs for the building on May 13.

Construction is expected to begin next year with the help of another AU$650,000 ($500,167) in philanthropic donations.

“The seed bank features a large freezer or vault that will quadruple the existing storage capacity as well as a state-of-the-art laboratory to enhance research and conservation programs already delivered,” she said.

The existing bank has more than 7700 seeds from nearly 4000 plant species, including 139 that are threatened.

Its team of scientists has collected more than 24 species harmed during the Black Summer bushfires.

Of those, two had 100 percent of their habitat in the Australian Capital Territory’s Namadgi National Park heavily impacted by the fires.

“The seeds stored safely in the new national seed bank will ensure our children and our grandchildren can appreciate Australia’s amazingly rich collection of flora.”

To recover the damage caused by the devastating bushfires in 2019-2020, the Australian government committed AU$ 50 million ($3.8 million) to the Wildlife and Habitat Bushfire Recovery Program.

As per the government, this investment will support the immediate survival and long-term recovery of fire-affected animals, plants, ecological communities, and other natural assets across eastern and southern parts of the country.

The number of fires, their severity and extent, and the damage caused to infrastructure and the environment was unprecedented. The fires covered almost 8 million hectares and included 54 percent of the World Heritage-listed Gondwana Rainforests, which have existed for tens of millions of years. In many places, the fires burnt with unusually high intensity.

The Australian government is investing AU$200 million ($153 million) to help native wildlife and their habitats recover from the devastating impacts of the fires. The investment priorities are being informed by scientific and local expertise, and many projects have been co-designed with bushfire-affected communities.

“Whether on the ground or in vital research and planning, important work is happening across bushfire-affected regions and heritage places to give the precious plants and animals the best chance at survival and long-term recovery,” said an official associated with the project.