The Australian prime minister has called for restraint between Israel and Palestine after days of airstrikes and rocket attacks.
By Daniel McCulloch May 13, 2021
Facebook
Twitter
Linkedin
Email 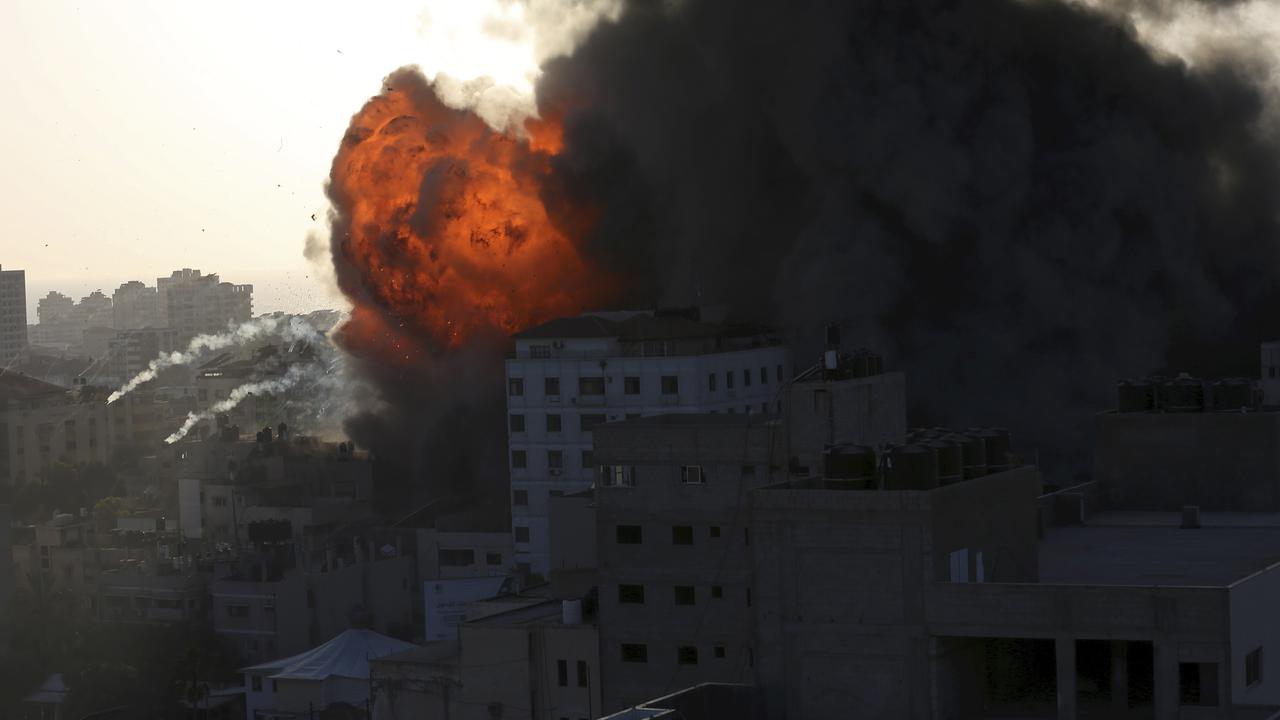 Australia is concerned about the escalating violence between Israel and Palestine. (AAP Image)

The United Nations is an intergovernmental organization that aims to maintain international peace and security, develop friendly relations among nations, achieve international cooperation, and be a center for harmonizing the actions of nations.

The prime minister has also expressed disappointment after a woman was charged in western Sydney for burning an Israeli flag.

Dozens of people have been killed in the worst violence between Israelis and Palestinians in several years and which shows no sign of letting up. Morrison said it was important the conflict in the Middle East did not spill onto the streets in Australia.

“Of course we are all very concerned about what is happening there,” he told in a famous Sydney radio station on May 13.

“We have been urging restraint from all parties involved there to not take any unilateral action on those very stressful and tense situations we are finding there.

“But those things should not be played out here in Australia.”

Morrison restated the government’s policy of a two-state solution between Israel and Palestine and described Australia as an agent for peace.

He urged Australians with ties to the conflict to act with tolerance and respect.

“By all means, people can have concerns and views, and there is a tolerance for that, but at the same time we do not want to import the troubles of other parts of the world into this country.”

The fighting erupted on the night of May 10 after weeks of rising tensions.

At least 65 Palestinians and six people in Israel have since died in the heaviest exchange of airstrikes and rocket fire since the two sides fought a war in 2014.

“Stop the fire immediately. We’re escalating towards a full-scale war,” he tweeted, “The cost of war in Gaza is devastating and is being paid by ordinary people. United Nations is working with all sides to restore calm. Stop the violence now.”

Since the British Mandate, the term “Palestine” has been associated with the geographical area that currently covers the State of Israel, the West Bank, and the Gaza Strip.