Shadow treasurer Jim Chalmers says he is in no rush to make a decision if future Labor government would keep stage three tax cuts.
By Babur Hussain May 13, 2021
Facebook
Twitter
Linkedin
Email 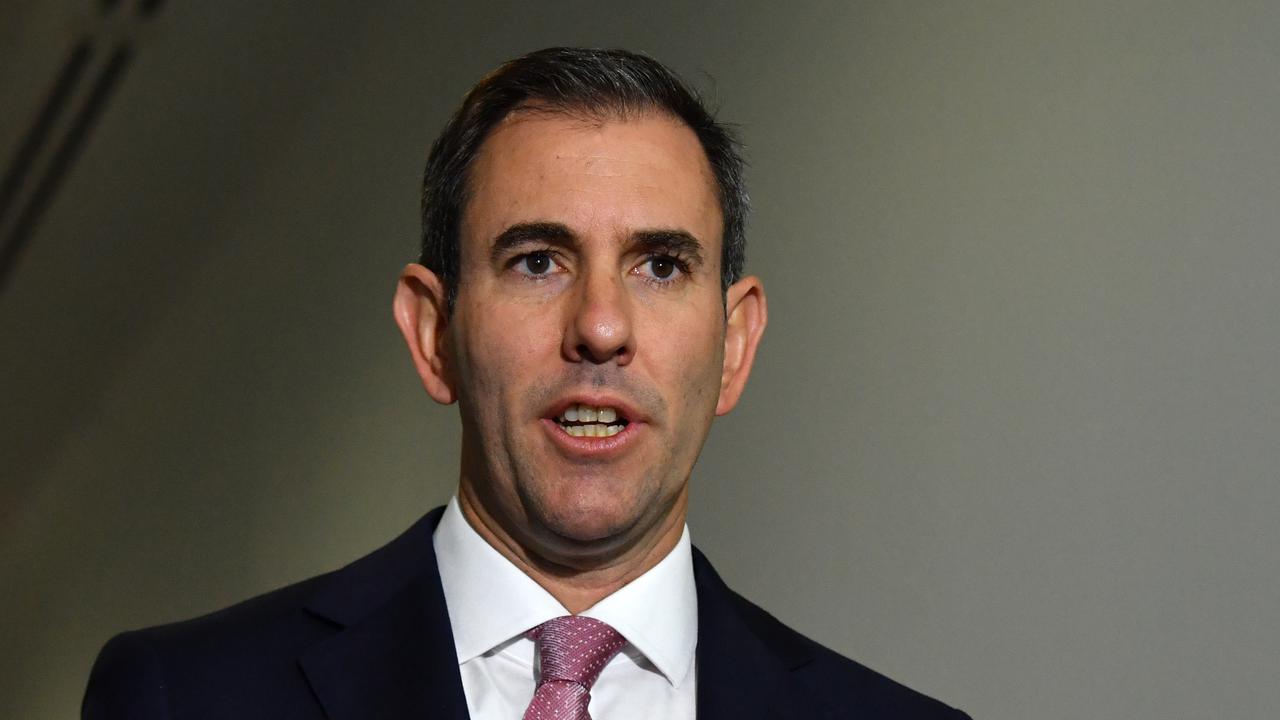 Jim Chalmers said Labor wanted to see the low and middle-income tax offset extended, saying it made no sense for middle Australia to get a tax hike (Mick Tsikas/ AAP Image)

CANBERRA, Australia — As Anthony Albanese puts the final touches on Labor’s budget in reply speech, it is not expected from him to deliver a decision on tax cuts that are legislated to begin in 2024.

Shadow treasurer Jim Chalmers says the opposition has yet to make up its mind on whether a Labor government would allow the so-called stage three cuts to go through.

“We said at the time, and we have said ever since it didn’t make a lot of sense for the government to commit tens of billions of dollars to the highest income earners some years down the track,” Chalmers said on May 12.

“Our view has been vindicated by the fact the government since making that announcement has racked up one trillion dollars in debt.”

He said Labor was in no rush to make a decision as the stage three cuts don’t come into effect for three years.

Even so, the government is trying to use Labor’s indecision as a political foil.

“The budget was only handed down two days ago and the government’s already running around talking about the Labor Party — the budget sell can’t be going too well,” Chalmers said.

Treasurer Josh Frydenberg’s budget extended the low and middle-income tax offset (LMITO) for another year, providing a tax benefit of up AU$1080 ($834) a year.

Chalmers said Labor wanted to see the LMITO extended, saying it made no sense for middle Australia to get a tax hike.

“All the government has done is to delay that until the other side of the election,” he said.

Chalmers has been serving as shadow treasurer since 2019. He has been a member of the House of Representatives since 2013, representing the Division of Rankin in Queensland for the Australian Labor Party (ALP).