With mass vaccination drive due soon, Pfizer is yet to promise delivery schedules of Covid-19 vaccine to New Zealand past June
By Ben McKay May 13, 2021
Facebook
Twitter
Linkedin
Email 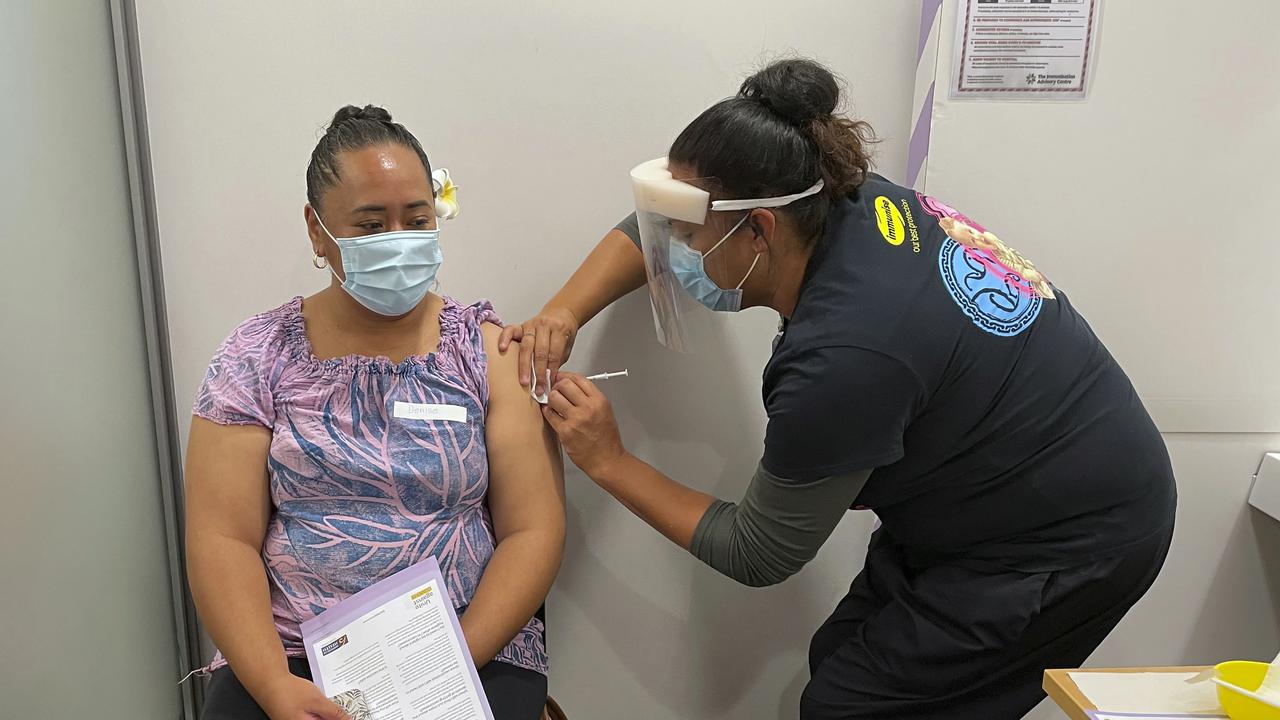 Aotearoa has vaccinated just five percent of its population to date, placing it outside the world’s top 100 nations for rollout speed.

And yet, Prime Minister Jacinda Ardern and Covid-19 Minister Chris Hipkins are sounding the alarm further problems lie ahead.

In a major speech on May 13, Ardern warned diminishing stocks of vaccine could slow or stop the rollout.

“There is some risk that we’ll have a period between shipments when we run low or out of vaccine temporarily,” she said.

“If this does happen, it would … speak to the difficulty in scaling up smoothly and managing eligibility, demand and supply.”

New Zealand is aiming to give every adult Kiwi the Pfizer vaccine, which requires two doses, in 2021 — a pledge Ardern repeated on May 13.

Hipkins said vaccinators were currently delivering more shots than they are receiving on a weekly basis “to the point where there will be next to nothing left by the time we get to the end of the June”.

A crunch is dependent on Pfizer’s delivery schedule.

“What we know from Pfizer is that when they say they’re going to do something they do it. And when they give us certainty around delivery then we can bank that,” he said.

“From July onwards … that delivery schedule is not 100 percent locked down yet.

“Indications from Pfizer that they are confident.”

In the meantime, the government is vaccinating high-risk groups, beginning with border and health workers, their families, disabled Kiwis, and prisoners.

Over-65s are due to become eligible later this month.

Vaccinators are also visiting small regional towns, such as Murchison and Reefton on the South Island, treating all residents in one hit to ease logistical challenges.

Health authorities hope to open large clinics — including at Auckland’s Eden Park — to reach the general population from July.

Hipkins has admitted anxiety that New Zealand’s health system may not be up to it.

“From July onwards, that’s when we really get the really big scale-up. I’m nervous about that,” he said.

“That is going to be a bit bumpy. It’s going to be a huge undertaking for our health system. And so we’re throwing everything at it to make sure we prepared for it.”

New Zealand opened its borders to Australia last month, and will also restore quarantine-free travel to the Cook Islands on May 11.

Ardern said the tiny island state of Niue would come next in June, but the restoration of pre-Covid border settings to the rest of the world depended on the efficacy of vaccination programs.