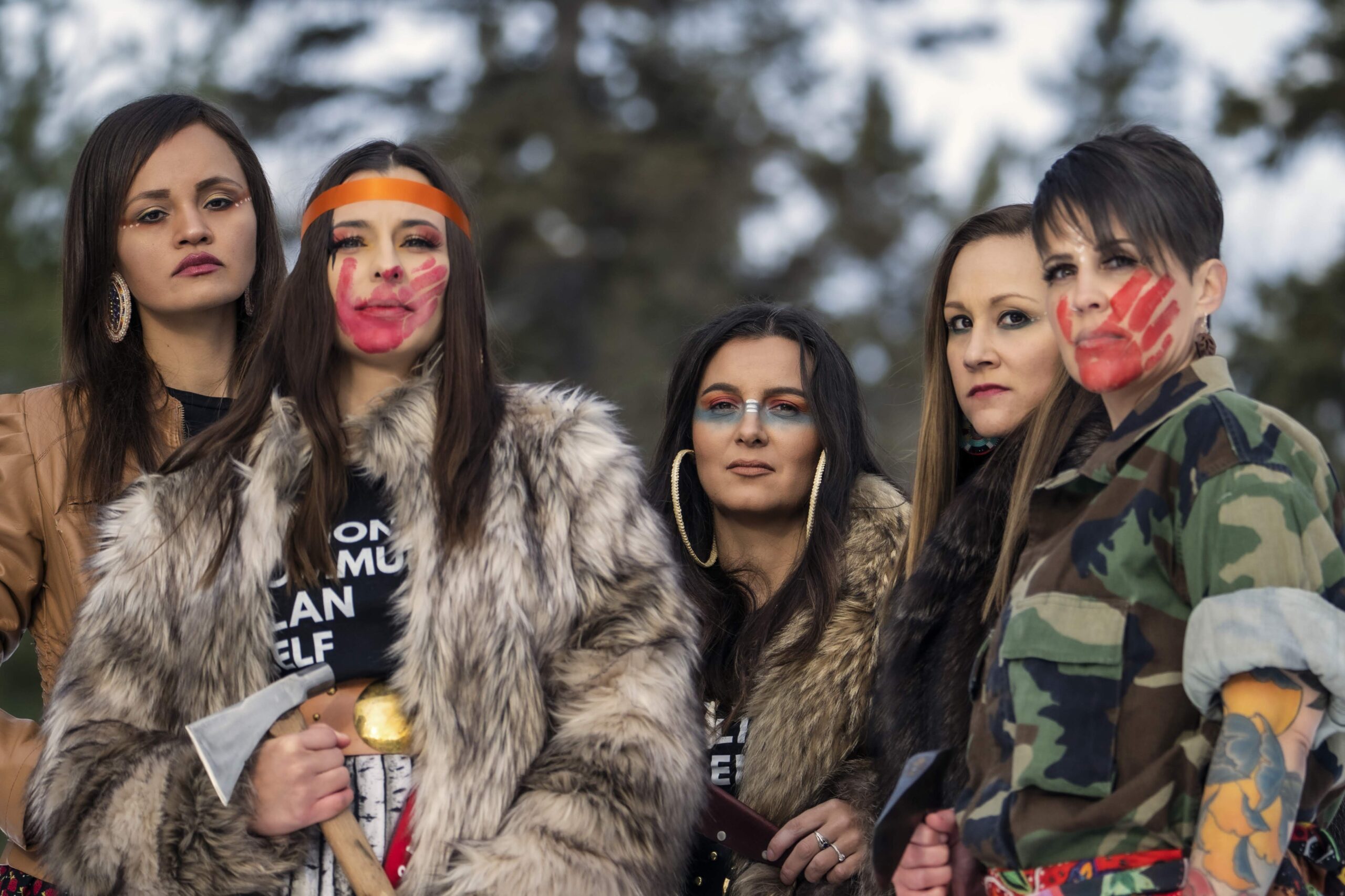 Every year, thousands of Native Americans go missing, ripping gaping holes through families and communities left agonizing over whether they will see their loved ones again.

The Biden administration has set up a dedicated unit to solve the killings and vanishings.

But now tribal activists tell Zenger News that it excludes cases among the estimated million members of tribes that are not recognized by the federal government — meaning an unknown number of murders and disappearances will not be tackled by it.

Not knowing if a close relative was kidnapped or murdered can turn a person’s daily life into torture, Peter Landeros, the director of the American Indian Movement for Pennsylvania, Maryland and Washington, D.C., told Zenger News.

“I tell people when I talk about this: ‘Look to the person to the right of you and imagine them disappearing off the face of the Earth, never to be found again,’” Landeros said. “What if that was your son, your daughter, or your mother, or your aunt?”

“What would you be willing to do to try to find them?”

Yet despite the ongoing suffering, Indigenous communities across the United States have complained for years that federal authorities have not paid enough attention to their plight.

In an effort to make amends, President Joseph R. Biden Jr. last week proclaimed May 5 as Missing and Murdered Indigenous Persons Awareness Day to focus awareness on the issue.

Biden also announced the Department of the Interior, which administers federal programs for Native Americans, had set up a dedicated and resourced Missing and Murdered Unit to help find missing indigenous people and provide some closure. The program, he said, will augment existing efforts by the Bureau of Indian Affairs — under its Operation Lady Justice initiative — to re-open “cold” cases involving missing people.

The move was welcomed by Native American groups as a step in the right direction after years of neglect. But many say they fear bureaucratic idiosyncrasies stand to exclude more than a million people from the program’s reach.

Due to the U.S. government’s classification of indigenous groups, there are only 574 federally recognized tribes that get full access to federal programs. That means at least 245 tribes that are not recognized by the federal government are often excluded from initiatives run by the Bureau of Indian Affairs.

Representatives of these groups say they already have inadequate access to critical services intended to help Native Americans, with many needing to drive hours to access health care or law-enforcement assistance.

“I applaud any efforts made for state and federal initiatives to educate the nation on this issue,” Cavalier Keck told Zenger of Biden’s plans, before adding the efforts needed to be expanded to non-recognized tribes.

Even something as simple as opening the National Missing and Unidentified Persons System, a federal database, to every tribe would be a step in the correct direction, she said.

“The administration needs to open the database to state and non-recognized tribes,” Cavalier Keck said. “When I had a call with Marcia Good, the executive director of Operation Lady Justice, she said: ‘This is only for federally recognized tribes.’”

Missing persons from federal tribes can be included in the database to allow federal authorities to help. Inclusion on the list also opens up access for law enforcement to secure more federal financial assistance.

However, in North Carolina, where Cavalier Keck lives, the Eastern Band of Cherokee Indians is the only recognized tribe. She said authorities tell her to contact them for help, even though the rest of the state’s victims are not members.

According to the 2010 U.S. Census Bureau figures — still the most recent currently available — some 2.9 million people in America identify as “Native American” alone. However, the most current available labor statistics shows that federally-recognized tribes comprise only 1.9 million people of the total 2010 census population, leaving more than 1 million indigenous people without access to federal government programs.

Cavalier Keck said this means most Indigenous victims of kidnapping, human trafficking and violence are excluded from even basic government services, such as federal lists of missing persons. In addition, when Indigenous people do make it on the lists, they are not properly identified as indigenous, she said.

The exclusion of many Indigenous people puts substantial restrictions on the abilities of police to help communities deal with kidnappings, Landeros said.

The Urban Indian Health Institute only cataloged 116 missing indigenous people in 2016 — despite the fact “almost 6,000 women came up missing and murdered” in Native American communities that year. He added the federal classification and the jurisdiction limits were hampering law-enforcement efforts.

“The laws need to change, so the people doing this are held accountable in the highest regard,” Landeros said.

Virginia Locklear, the director of the Rape Crisis Center of Robeson County in North Carolina, which primarily serves non-federally-recognized victims and their families, believes opening programs to all tribes should be a government priority before looking to expand programs.

“Our cases are delayed due to a backlog in the judicial system,” Locklear said, describing the bureaucratic stopgaps.

“How tragic that bypassing these tribes strips us of funding and resources. It creates trust issues, the example of ongoing historical trauma, reoccurring PTSD; [it’s] an exhausting list.”

Spokespeople for the Department of Interior and Bureau of Indian Affairs did not respond to requests for comment. However, there are some moves to ameliorate the issue.

As part of the Not Invisible Act, for instance, Interior Secretary Deb Haaland, who is the first Native American to serve in a Cabinet post, and Attorney General Merrick Garland are creating a commission focussed on missing peoples, which they say will include 27 federal and non-federal members.

For many Native American leaders, it’s not to rest easy, but it’s a start.

“You’re fighting against so much when it comes to this,” Landeros said. “But this is a huge fight that we’re never going to give up.”