The misinformation spread through social media causes confusion among the population.
By Carlos Moron May 13, 2021
Facebook
Twitter
Linkedin
Email 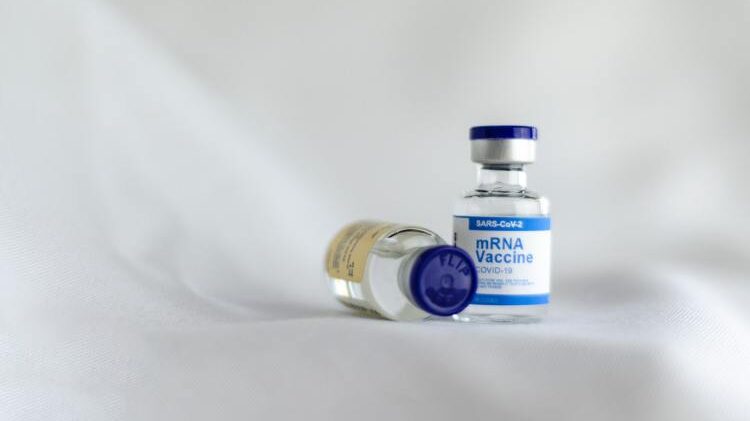 Fake news surrounding the vaccines has been increasing for years, and now with the COVID-19 pandemic, the consequences have been more dire than ever. (Spencer Davis/Unsplash)

Many Mexicans are afraid of getting the coronavirus vaccine.

“I am not going to get the COVID-19 vaccine,” said Beatriz Jiménez Sosa, a housewife based in Boca del Rio, Veracruz. “I read through several Internet portals that it has caused several deaths, as well as having severe secondary reactions for people who get vaccinated.”

The anti-vax movement has gained traction in recent years, and the many unknowns regarding the COVID-19 pandemic and the mRNA vaccines have led to increased fear.

“There is a possible risk that I don’t want to go through, even though just this week began the vaccination for people from 50 to 59 years old. My family has tried to convince me, but I prefer to continue following the sanitation measures, rather than risking getting sick and dying due to the vaccine,” said Jiménez Sosa.

The so-called ‘fake news’ going viral on Facebook, Twitter, and WhatsApp have generated fear and anguish among the people.

Several campaigns have been launched through social media that seek to fight misinformation, but they have been insufficient, and many Mexicans still oppose vaccination.

Despite the vaccination plan that the federal government has implemented in Mexico, with several stages to vaccinate the entire population, many people refuse the vaccines out of fear.

Experts have confirmed that the best way to prevent COVID-19 from being as lethal as it can be is to get the vaccine.

Misinformation ranges from the belief that the vaccine is made from the ground-up remains of human fetuses to the idea that it includes a microchip that will allow the government to control the vaccinated.

Doctors advise everyone to get vaccinated.

“People must attend vaccination centers according to their age to better control the pandemic that has cost thousands of lives in the country and millions worldwide,” said Marco Jesús Zarate Olvera, a private general practitioner in Veracruz.

“The only way to stop the contagion is through the application of vaccines, and what better way to assure the health of the general population. The vaccine itself is a safe drug whose secondary effects do not go beyond tolerable discomfort and are easily controllable by medication such as a paracetamol pill. It does not imply a greater risk for people whose lives are at risk,” he said.