The Morrison government is preparing to overhaul the aged care sector, which will need to attract thousands of new workers.
By Marion Rae May 13, 2021
Facebook
Twitter
Linkedin
Email 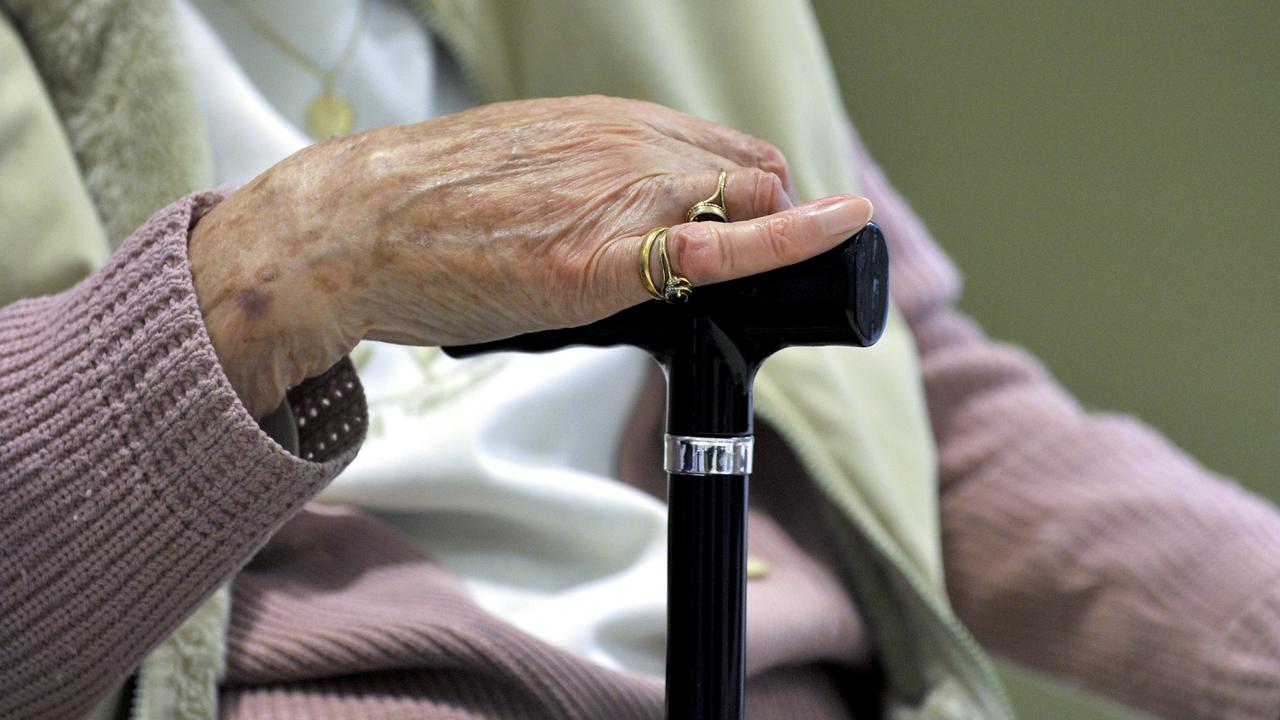 The federal budget included almost AU$ 8 billion ($6.15 billion) to improve residential aged care with half of that going to a minimum of 200 care minutes per resident each day. (AAP)

SYDNEY — A fundamental redesign of aged care is in the works but the higher wages needed to attract thousands of new workers are not in the budget’s five-year plan.

Aged Care Services Minister Richard Colbeck said the ongoing wage case before the Fair Work Commission will have to play out.

The landmark case aims to boost the pay packets of over 200,000 aged care workers. Closed international borders are another constraint on growing the workforce and the case aims to solve some of the issues faced by the workers.

The AU$ 17.7 billion ($13.62 billion) aged care package Treasurer Josh Frydenberg announced on May 11 night was pitched as a “practical and targeted new funding to significantly improve the system” under a five-year plan.

The federal budget included almost AU$ 8 billion ($6.15 billion) to improve residential aged care with half of that going to a minimum of 200 care minutes per resident each day, and reporting back to families on whether it happened.

Meanwhile, elderly Australians are dying as they wait for home care packages, which is why the federal government will roll out 40,000 packages this year and next to clear the backlog.

“Our genuine desire is to make available care for people when they need it and of course in the two years between now and while those 80,000 packages are being rolled out our proposal is to completely reform the way the home care system is delivered,” Senator Colbeck said on May 13.

The plan is to scrap the complicated ranking of people under levels one, two, and three of care and replace it with individual, tailored care by the end of 2023.

“This is about a fundamental, generational redesign of the system,” Colbeck said.

A ministerial shake-up saw his aged care portfolio handed to Health Minister Greg Hunt, who took on the budget and reform implications of the aged care royal commission’s findings.

There are still questions about who will hold the industry accountable and the federal budget did not include a new watchdog.

Instead, Colbeck said the Aged Care Quality and Safety Commission will get “additional powers and capacity”, and multiple reviews.