The coronavirus infection rate among 200 Australian citizens returning on the first flight from India may be in the double digits.
By Aaron Bunch May 13, 2021
Facebook
Twitter
Linkedin
Email 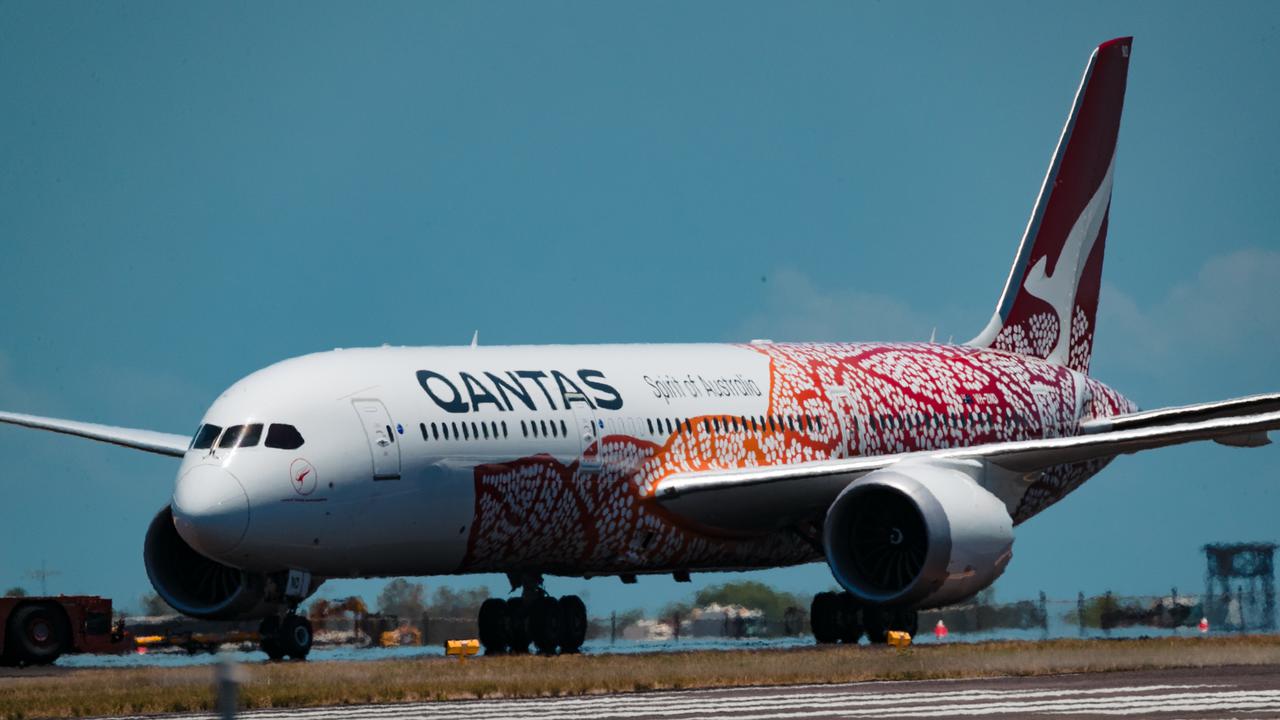 Officials are preparing for 10 percent of passengers on May 15 flight from India to have Covid. (Charlie Bliss/AAP Image)

CANBERRA, Australia — The Covid-19 infection rate among Australian citizens returning from India could be in the double digits when flights resume this weekend.

About 200 repatriated Australians are expected to start two weeks’ quarantine at Darwin’s Howard Springs facility once the travel ban is lifted on May 15.

They will be some of the most urgent and vulnerable cases among the 9000 Australians stranded in the coronavirus ravaged sub-continent, which has recorded more than 250,000 deaths.

Northern Territory health officials are preparing for 10 percent of passengers on Saturday’s flight to be infected, five times more than repatriation flights from other countries. 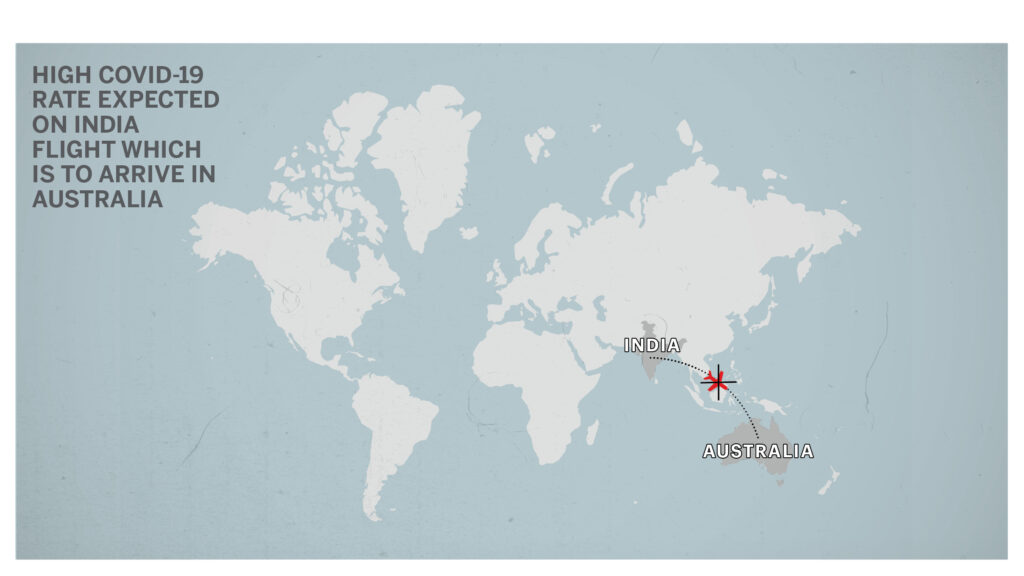 Chief Minister Michael Gunner says Northern Territory Health and Australian Medical Assistance Teams are “on track to handle” any cases from India after they skyrocketed in late April and led to flights being suspended.

“We’re genuinely carrying a heavy load for the nation,” Gunner told reporters on May 13.

Three flights are expected to land in Darwin from India during May and early June.

That will push Howard Springs’ population to about 1200 people, expanding to 2000 by the end of that month.

The facility can handle about 100 positive cases, but Australian Medical Assistance Teams and Northern Territory Health are aiming to keep that number at 50. About 490 people are quarantining at Howard Springs.

The number of people with coronavirus has fallen to five from more than 50 two weeks ago, with no cases linked to previous Indian repatriation flights expected by May 14.

Northern Territory Deputy Chief Health Officer Charles Payne has previously said he was confident the Territory’s health system could cope with the Indian arrivals due to new daily pre-flight coronavirus testing and a ban on positive cases traveling.

He said if the numbers of positive cases in the Northern Territory get too high, flights from India may be paused again, but that is unlikely.

About 260 of 400 new health workers have been recruited to work at the jointly run facility, which is expected to be handed over to the Territory in June.

Asked about the prospect of another Northern Territory quarantine facility being set up in the short term, Gunner said it was unlikely to happen.

“We’ve got the Todd facility in Alice Springs, the Howard Springs facility here and the military are using the Bladin Village site, if you want to look beyond that, you need to look at other parts of the country,” he said.

“It’s important that others pick up that load.” Gunner said Territorians’ health and safety needed to be protected.

“We have got arrangements with other states to shift that load from our health system if we need to and we have got the capacity to expand, but it has a ripple effect,” Gunner said.