Job advertising as measured by the monthly SEEK employment report has grown by a record amount for a second consecutive month.
By Colin Brinsden May 13, 2021
Facebook
Twitter
Linkedin
Email 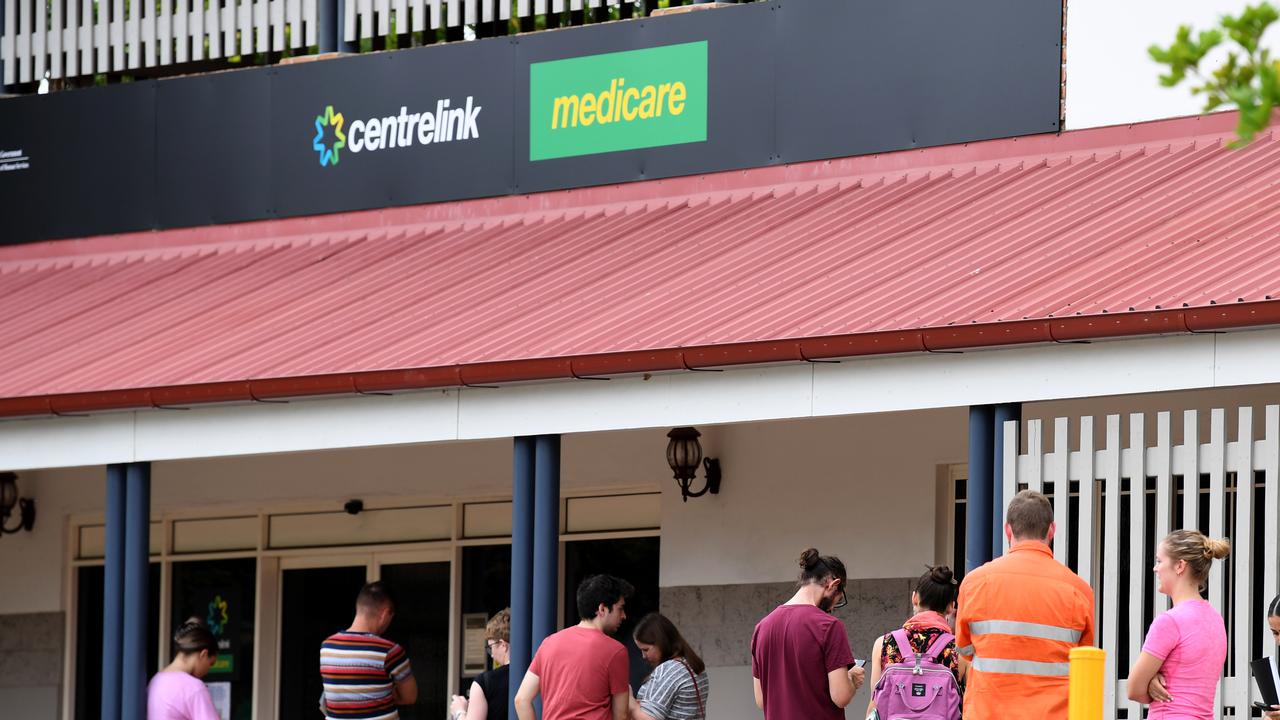 CANBERRA, Australia — The recent spate of labor market indicators suggests fears that the end of the JobKeeper program would cause a major hiccup in Australia’s impressive employment recovery are overblown.

And Treasurer Josh Frydenberg’s big-spending, jobs-focused budget this week aims to keep it that way.

The successful JobKeeper wage subsidy that was introduced during the height of the pandemic ended in March.

The JobKeeper scheme helps employers who got significantly affected by coronavirus to help them keep paying their employees. The businesses can use temporary provisions to make certain agreements with employees or guide them in a certain direction (JobKeeper enabling directions).

The scheme was introduced under the Fair Work Act 2009 (FW Act) and Fair Work Regulations 2009, the legislation which governs the employee/employer relationship in Australia.

Compared to a year ago when the economy was in recession, jobs ads are now a staggering 263.7 percent higher — while for a more meaningful comparison, they were up 30.9 percent compared to April 2019.

“Traditionally at this time of year we would be talking about a quieter employment market due to the impact of the Easter holidays on recruitment,” SEEK ANZ managing director Kendra Banks said.

“The Covid bounce-back continues at pace, particularly in small- and medium-sized businesses. Many of the jobs currently being advertised are for roles that were displaced in the (past) year.”

However, applications per ad have fallen to their lowest level since 2012.

In February applications per ad were 28.7 percent lower than in February 2020 and dropped by a further 13.8 percent in March.

“The reasons for this include workers continuing to display a more cautious attitude to the job market, and the reduced labor supply impacting the ability to fill roles,” Banks said.

At the same time, the Australian Bureau of Statistics payroll jobs report showed employment rose 0.4 percent in the fortnight to April 24, although the ABS said it was still difficult at this stage to gauge whether there has been any JobKeeper impact given the timing of Easter.

The report is a precursor to the full jobs data release for April due next on May 20.