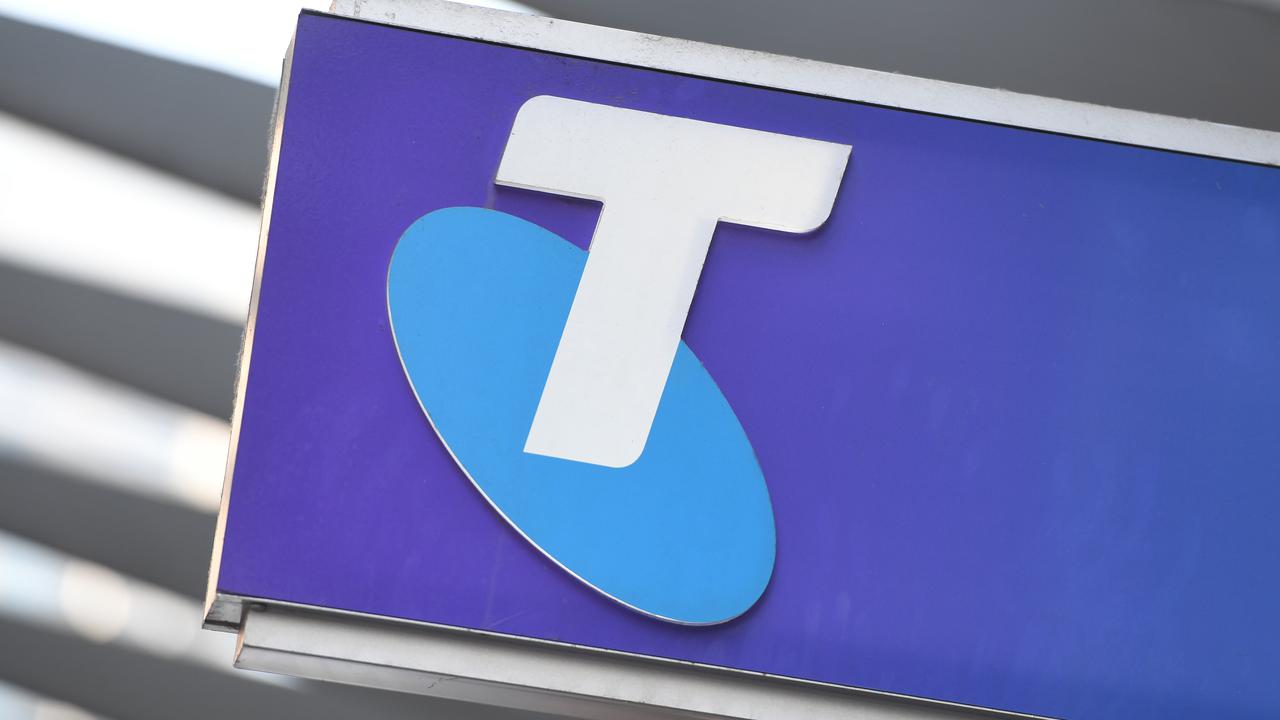 MELBOURNE, Australia — Australian Telecom giant Telstra has been fined AU$50 million ($38 million) for exploiting vulnerable Indigenous customers by signing them to mobile phone contracts they did not understand and could not afford.

The sales staff at five stores in South Australia, Western Australia, and the Northern Territory signed 108 Indigenous people up to post-paid contracts between January 2016 and August 2018.

Many of the Indigenous people who signed up did not speak English as their first language and had limited financial and literacy skills to understand the contracts.

Justice Mortimer claims that this lack of understanding was exploited by Telstra staff, who took advantage of Indigenous people’s cultural propensity to express agreement as a means of avoiding conflict.

Many were unemployed and relied on government benefits. In some cases, they were misled to believe they would receive phones for free and sold unnecessary add-ons they did not want.

Credit assessments were manipulated, so people who would not have otherwise passed Telstra’s financial approvals process were able to enter into contracts.

One ended up more than AU$19,000 ($14,638) in debt, and another was worried they’d be jailed for missing payments, and one used their superannuation to cover their phone bill.

ACCC chair Rod Sims claims that Telstra executives failed to act quickly enough to stop these illegal practices when alerted to them.

“We expect much better behavior from large businesses like Telstra. But all businesses in Australia have a responsibility to ensure sales staff are not breaching consumer law by manipulating or tricking consumers into buying products or services they do not need or cannot afford,” Sims said.

He claims that steps had been taken to waive customers’ debts and refund money.

In an open letter, Telstra CEO Andrew Penn has claimed that the business accepts the court’s decision and brings to an end a “deeply challenging and disappointing chapter in our history.”

“Again, I want to apologize to all of the Indigenous customers affected by this. I am deeply and personally disappointed that we have let you down. We should have listened more carefully,” Penn wrote.