Australian State Farmers To Get $38m For Mouse Plague 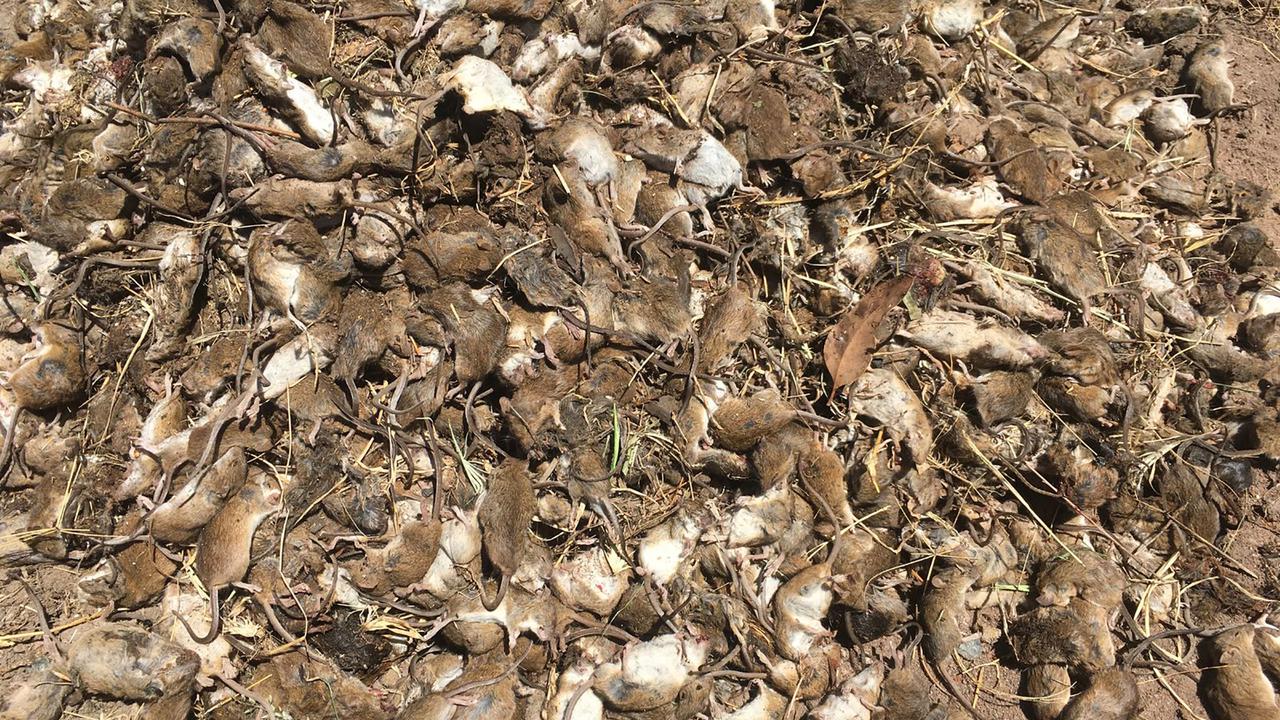 SYDNEY — Australian state of New South Wales’ farmers could have access to the most potent poison in the world as part of an AU$ 50 million ($38.56 million) relief package to deal with a mouse plague that’s been destroying crops and wreaking havoc since last year.

New South Wales Agriculture Minister Adam Marshall announced the package on May 13, saying farmers would soon be able to have their grain chemically treated for free to protect crops. 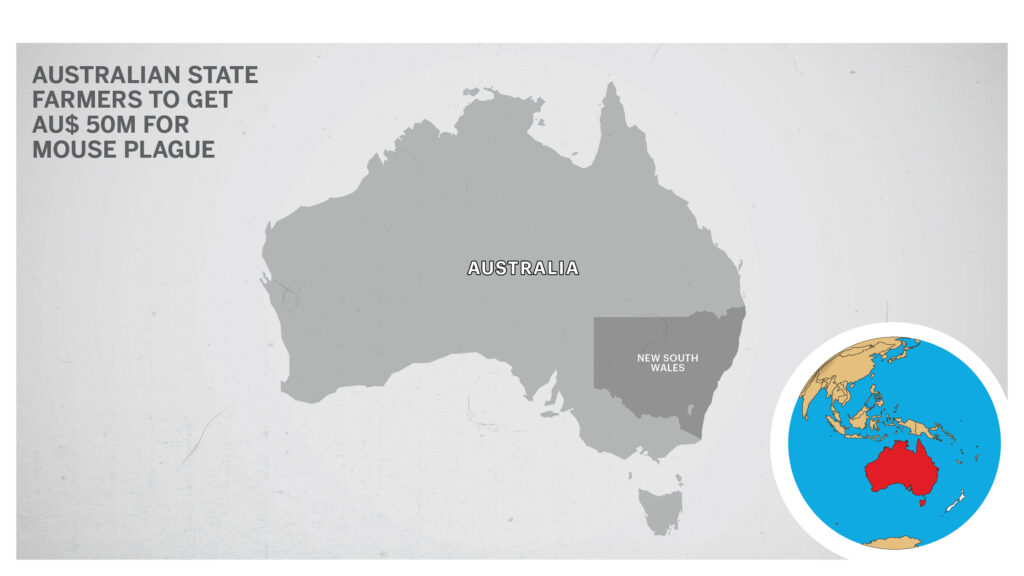 “Beyond the paddock, we’re going to provide rebates for small businesses and households whether they’re on farms or in rural towns to help them with the cost of all the baits that they’re buying and traps to try and get on top of this scourge,” he said on May 13.

The government will also source poison to be provided to farmers at facilities in the hardest-hit areas.

The New South Wales government seeks urgent approval from the Australian Pesticides and Veterinary Medicines Authority to use bromadiolone — a new poison outlawed in Australia.

“It’s actually the strongest mouse poison we can get anywhere on the face of the earth,” Marshall said.

“It will actually kill these things within 24 hours, not the (usual) three-day strike down period.”

Research within the agriculture department will also be ramped up for a long-term solution to mice plagues.

“We’re looking for the myxomatosis equivalent for mice so that we can have a biological control rather than simply trying to poison these things into oblivion,” he said.

Myxomatosis was introduced in Australia in the 1950s to keep rabbit numbers down.

“We know the financial pressure this mice plague is putting on farmers and household budgets, we have heard the concerns of regional NSW, and we are acting on it,” said Deputy Premier John Barilaro in a statement.

“I am also forming an advisory committee to ensure everyone has access to expert advice, including the latest hot spots, health, and food safety advice, information for vets, and guidance for keeping children and animals safe.”