Australian Government Urge States To Do More On Housing Prices

Critics say the budget did little to help the rising crisis, but the federal housing minister is shifting blame to the states.
By Marion Rae May 13, 2021
Facebook
Twitter
Linkedin
Email 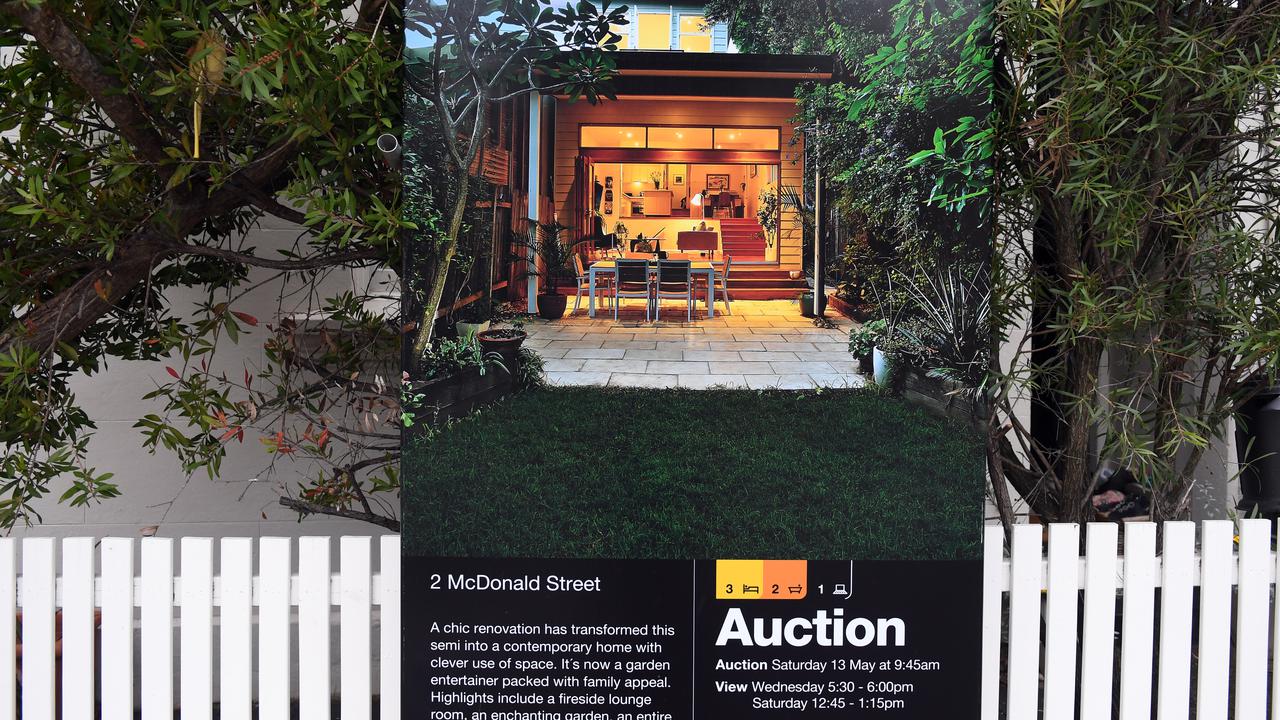 BRISBANE, Australia — Australian states and territories are being urged to step up on community and social housing.

House prices are surging, affordability is worsening, and dozens of people turn up for rental inspections in cities and across regional Australia.

Critics say the budget did little to help the rising crisis, but the federal housing minister is shifting blame to the states.

“The states and territories will need to do more work to meet some of the needs,” said Michael Sukkar, Assistant Treasurer and Minister for Housing. “We have got first home buyers at really elevated levels, which is good news.”

Owner-occupiers now make up three-quarters of the market, compared to just a couple of years ago, when investors took the lion’s share.

Sukkar said jumping the deposit hurdle was the primary problem for getting people into homeownership.

A new family home guarantee will allow single parents to purchase a home with a two percent deposit.

Sukkar defended the government’s credentials on affordable housing, saying more than AU$8 billion ($6.17 billion) a year was being spent on rentals.

“Not one-off spending, AU$8 billion ($6.17 billion) every year of recurrent spending, AU$5.5 billion ($4.24 billion) towards Commonwealth rental assistance, which helps people in social and affordable housing, by giving them a payment towards their rent,” he said.

The National Housing Finance and Investment Corporation partners with community housing providers to build social and affordable housing in cities and country towns.

It raises money at lower rates from the bond market for not-for-profit community housing providers, which Sukkar said had supported 6500 dwellings.

“We announced an additional AU$125 million ($96 million) to support state and territories in meeting those obligations and helping them increase their stock of social and affordable housing.”

As per reports by the Parliament of Australia, housing supply in Australia has not kept up with underlying demand—that is, the need for new housing stock as a result of population growth and trends in household formation. This has resulted in an estimated shortfall of almost 180 000 dwellings and contributed to significant levels of housing stress, especially among low-income households.

“Many households have been effectively excluded from all but the lower end of the private housing rental market and are spending ever-increasing proportions of their limited income on housing. While they may receive some support through government-provided rent assistance, this assistance has not kept pace with rental prices in many parts of Australia.”