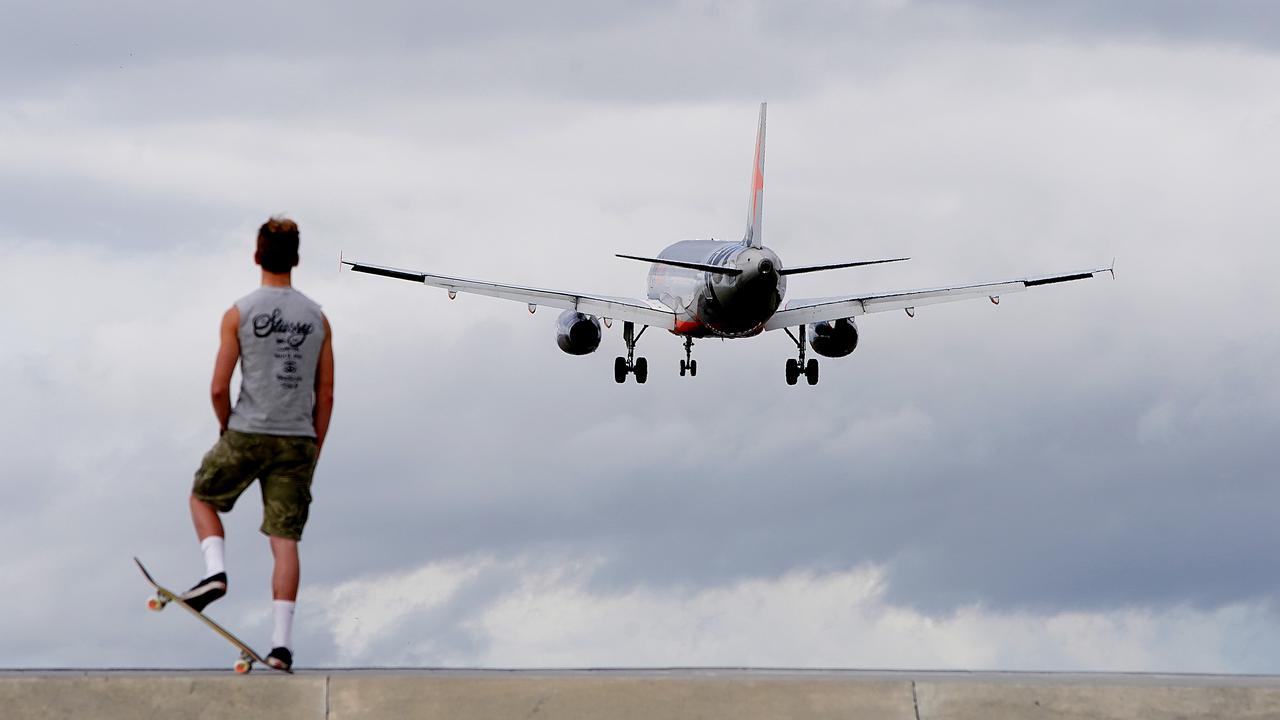 BRISBANE, Australia — More cheap flights could be on the way if Australians snap up the remaining 137,000 cut-price fares.

In March, the Morrison government announced 800,000 half-price flights to boost tourism in regions struggling because of the coronavirus pandemic.

The federal transport minister said he would “quite potentially” release more cheap tickets when the allocation runs out.

“We will look at Cairns, we will look at places like Darwin, Kangaroo Island,” said McCormack. “We will see if the program has worked successfully as we wanted it to, and we will also see the economics of those regions.”

Consideration will be given to the flow-on effects for businesses in the hospitality and other sectors, as well as the tourism industry.

All stakeholders initially panned the AU$1.2 billion ($930 million) cheap flight program with the exception of airlines, which welcomed the plan.

The government rejected claims the 15 select routes were mainly in marginal seats, instead of pointing to a lack of international business numbers in those areas.

Darwin and Adelaide were added after the initial list was released.

In Queensland, the Gold Coast, the Sunshine Coast, Cairns, and the Whitsundays and Mackay region, including Proserpine and Hamilton Island, were included.

Uluru and Alice Springs in the Northern Territory, the Tasmanian towns of Launceston, Devonport and Burnie, Broome in Western Australia, Avalon near Melbourne, Merimbula in New South Wales, and South Australia’s Kangaroo Island were also listed.

Meanwhile, Virgin has joined Qantas in pushing back its planned resumption of international flights from October to December.

The airlines made the decision after the federal budget assumed international travel would not resume until at least mid-2022.

As per reports by the Australian Department of Health, the borders are closed for Australia, and people who can travel to Australia are citizens, permanent residents, immediate family members, and travelers who have been in New Zealand territory (New Zealand and Tokelau) for at least the 14 days before the date of departure.

“Australian Border Force liaison officers will work with airlines at overseas airports to identify those who should not board flights to Australia,” states the report.

“Since March 27, 2020, no foreign-flagged cruise ships may enter Australian waters (with limited exceptions). The cruise ship ban has been extended to June 17, 2021, but this does not mean the ban will be lifted at that time. The Australian Health Principal Protection Committee reviews the ban regularly.”