The competition watchdog has entered a legal battle between Apple and Epic Games over market power now along with Google
By Luke Costin May 13, 2021
Facebook
Twitter
Linkedin
Email 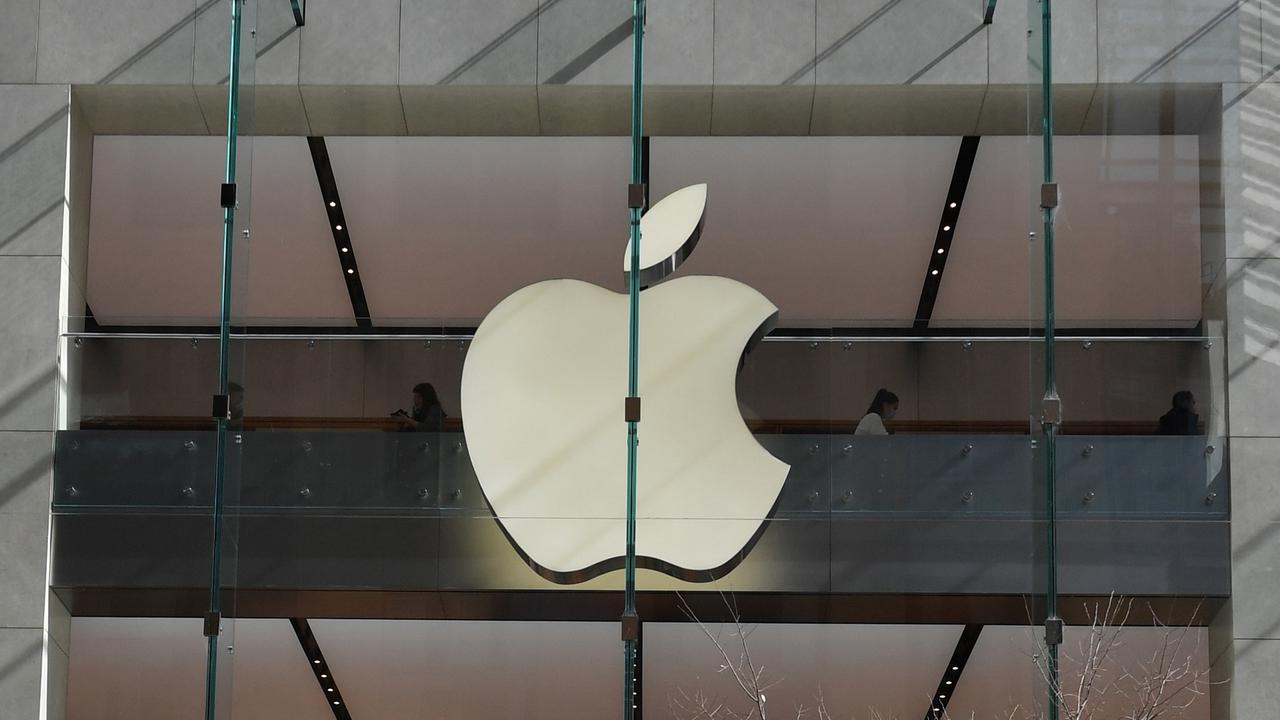 The Australian Competition and Consumer Commission has entered the legal battle between Apple and Epic Games over market power. (Mick Tsikas/AAP Image)

CANBERRA, Australia — The Australian-based battle over app store market power has a new player, with Apple and the makers of Fortnite to be joined in court by the competition watchdog.

Google may also enter the fray before a Federal Court appeal over a decision that could result in a United States court determining if tech giants’ app stores breach Australian competition law.

The Australian Competition Law controls how people and companies do business in Australia.

Epic Games, the makers of online multiplayer game Fortnite, have filed separate cases against Apple and Google, accusing the trillion-dollar companies of using their control of the iOS and Android markets to breach laws forbidding the misuse of market power.

Such conduct inflates the price of apps and in-app content for millions of Australians, Epic says.

Albeit “troubled” by the potential of US courts dealing with the most serious issues of Australian public policy, Federal Court Justice Nye Perram in April agreed with Apple that its contract with Epic forced any disputes to be first filed in courts in northern California.

Should the Californian courts decline to deal with the Australian case, Epic can resume proceedings in the Federal Court.

Epic’s appeal against Justice Perram’s decision is due to be heard on June 9.

The Australian Competition and Consumer Commission on May 12 was granted leave to intervene in the appeal.

But it will only be allowed to make written submissions on issues of public policy, and answer questions asked by the court during the hearing.

The court told parties via email on May 12 it could be assisted by The Australian Competition and Consumer Commission (ACCC) making submissions on the public policy in favor of litigating the alleged contraventions in Australian courts.

The Australian Competition and Consumer Commission (ACCC) chair Rod Sims said the unusual step to intervene was because the application to send the case overseas “raises significant public policy issues”.

“We believe it is in the public interest for significant competition law cases such as this case to be determined by Australian courts, given the outcome of such cases can have significant implications for the broader Australian economy,” he said on May 11.

Google Payment Australia has also applied to intervene, with its application to be considered on its merits.

Epic has filed cases against Apple and Google in the US and Europe, alleging similar contraventions of market power laws in those jurisdictions.