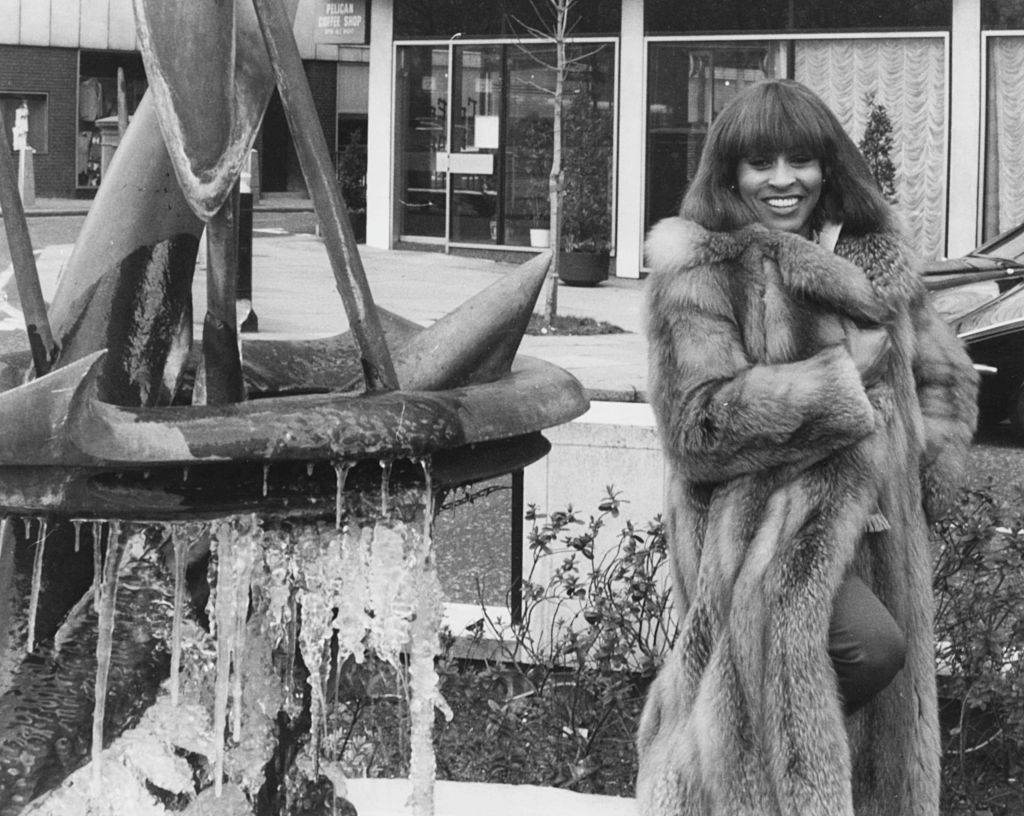 Singer Tina Turner wearing a fur coat as she poses next to a fountain on the eve of her first solo performance in Britain, at the Inn on the Park Hotel in London, February 10, 1978. (Photo by Keystone/Hulton Archive/Getty Images)

Music legend Tina Turner and rap icon Jay-Z are among the Class of 2021 performers to be inducted in the Rock and Roll Hall of Fame on Oct. 30.

“This diverse class of talented Inductees reflects the Rock Hall’s ongoing commitment to honor artists whose music created the sound of youth culture. It will make for an unforgettable live celebration of music in October at this year’s Induction ceremony in Cleveland,” John Sykes, chairman of the hall’s foundation, said in a statement unveiling the inductees.

Turner was previously inducted in 1991 as part of the duo Ike and Tina Turner, for seminal works such as “Proud Mary” and “River Deep-Mountain High.” The 2021 induction recognizes Tina Turner’s solo career, forged after her divorce from Ike Turner and insistence on keeping her stage name. The 1984 album “Private Dancer” put Turner solidly in the music firmament, yielding seven hit singles and winning four Grammy Awards.

Jay-Z’s career includes the 1996 hit album “Reasonable Doubt” and 2009 single “Empire State of Mind” with Alicia Keys. Jay-Z also was the head of his independent music label, Roc-a-Fella Records, and was president of Def Jam Recordings from 2005 to 2007. He held a large ownership stake in the Tidal music streaming service shortly after its 2015 launch. He sold it in March.

The Ahmet Ertegun Award goes to promoter, manager, broadcaster and producer Clarence Avant. As the head of Sussex Records, Avant signed and launched singer Bill Withers, whose first albums yielded hits “Ain’t No Sunshine,” “Lean On Me” and “Use Me.”

The 2021 Rock and Roll Hall of Fame Induction Ceremony will be simulcast on SiriusXM Radio and shown at a not-yet-announced date on HBO and HBO Max.

A previous version of this article misspelled Carole King’s first name. It is Carole, not Carol. Zenger regrets this error.