Australia's defense relationships in the Pacific are extremely important as China steps up, a parliamentary inquiry has found.
By Marion Rae May 12, 2021
Facebook
Twitter
Linkedin
Email 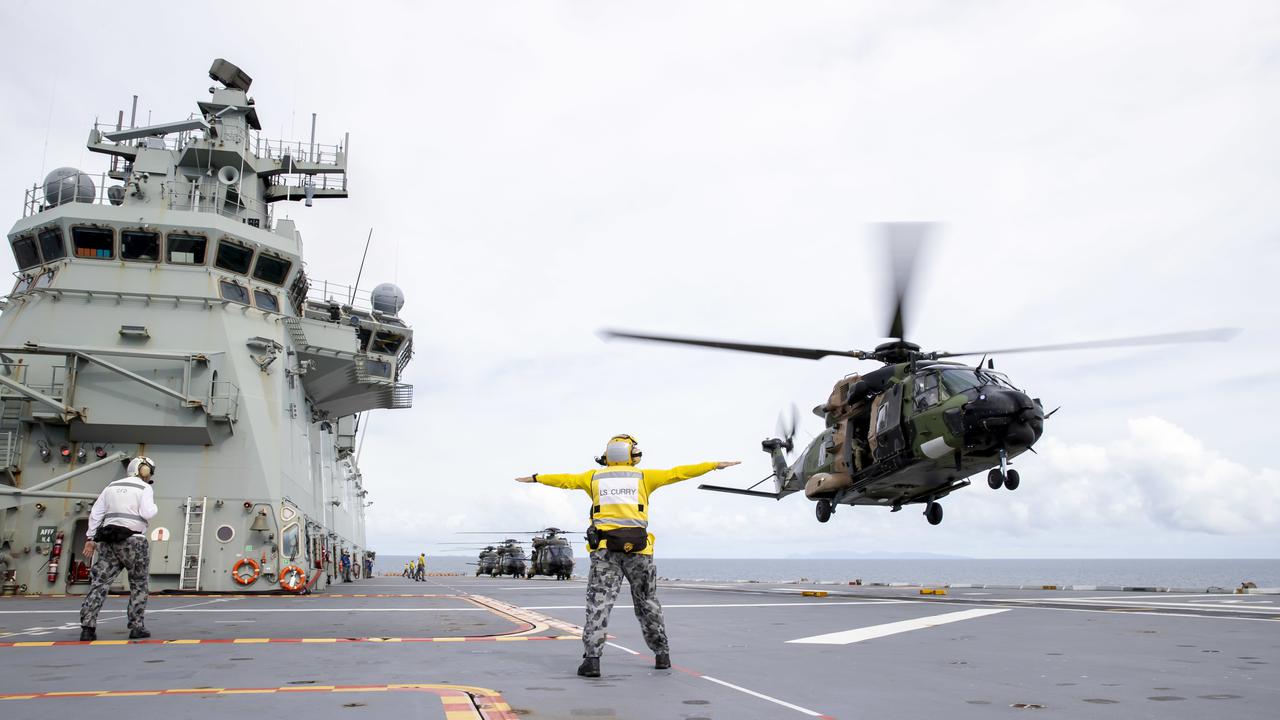 Australia's defence relationships in the Pacific are extremely important as China steps up. (AAP Image)

Further opportunities for defense cooperation in the Pacific alongside New Zealand, the United States, Canada, Japan, France, and the United Kingdom should be investigated, the committee recommended in a report tabled on May 12.

Covid-19 will continue to intensify requirements for governments and defense to cooperate with Pacific island states, and the foreign affairs department warned of more social disruption and inequality.

The report cites China’s growing posture and influence in the Pacific as generating concern in the west and reiterates government advice that China’s power and influence are matching and sometimes exceeding the US. 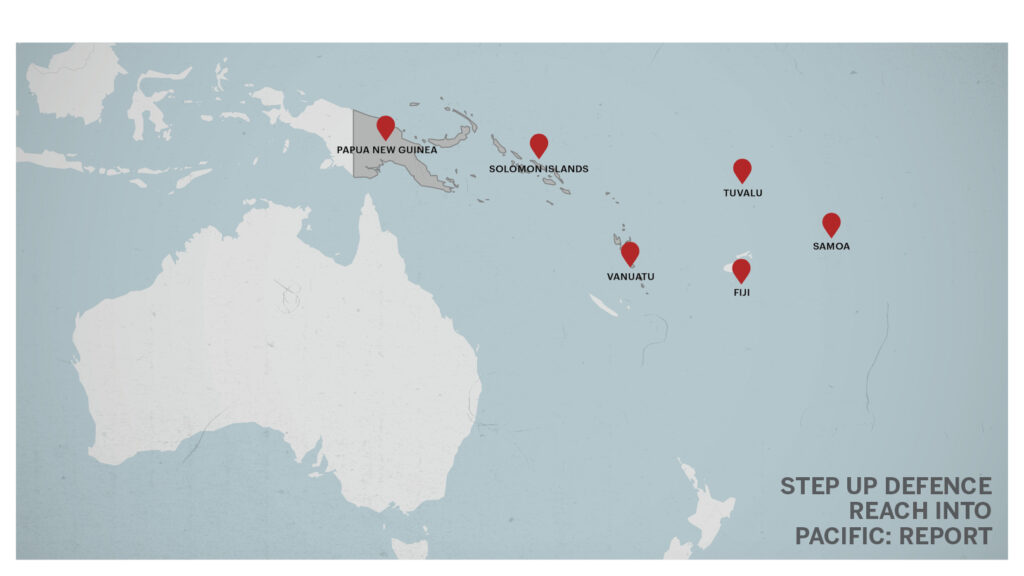 The committee heard reliable and high-quality intelligence surveillance, and reconnaissance is vital, but currently inadequate, for maintaining the rules-based global order, including in the South China Sea.

The defense gave evidence on the long-standing reach into the region through the Defence Cooperation Program, Pacific Maritime Security Program, and humanitarian assistance and disaster relief.

The Pacific Patrol Boat Program and its replacement, the Pacific Maritime Security Program, are arguably the most critical aspect of the Defense Cooperation Program, as Pacific island states have extensive maritime territories that are vulnerable to illegal fishing, unregulated seabed mining, and transnational crime.

But it could be improved with more Pacific islands representation and leadership, the inquiry found.

The report also accepted the Northern Territory government’s call for state and territory partners to be able to collaborate further with Pacific neighbors.

The Australian government should also offer to assist with increased intelligence gathering and sharing with Pacific island countries to support a broader range of security objectives, including maritime domain awareness and maritime security operations.

The Philippine embassy highlighted its government’s desire to enhance intelligence ties, including forecasting emerging threats in the Southeast Asian region.

As per reports by the Australian Department of Defense, The Pacific Maritime Security Program is the successor to the original Pacific Patrol Boat Program, which saw Australia gift vessels to Pacific Island countries between 1987 and 1997.

“These vessels, which are packaged with long-term Australian sustainment, training, infrastructure, and advisory support, are now approaching the end of their serviceable life,” states the report. “Defense will progressively replace these with 19 larger and more capable Guardian-class Patrol Boats, to be gifted to 12 Pacific Island countries from late 2018–23. Two further vessels will be gifted to Timor-Leste in 2023.”