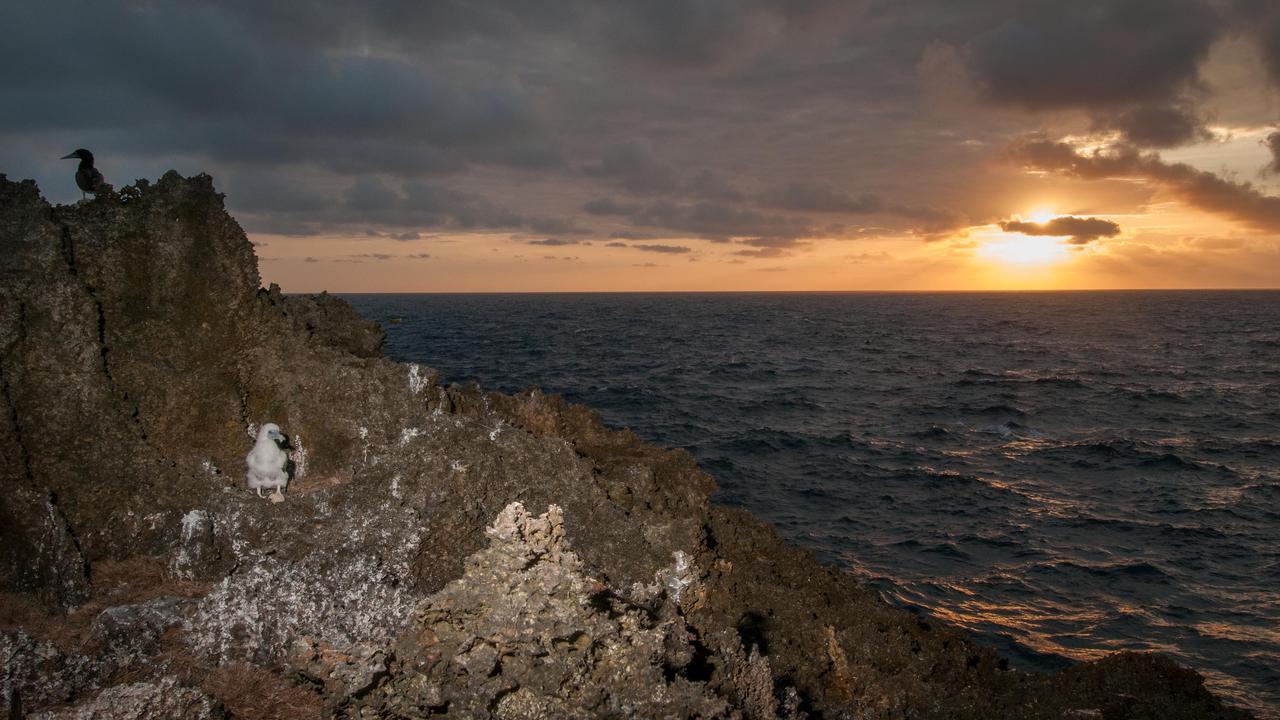 The government predicts Australia's ocean industries to contribute AU$100 billion ($77 billion) to the economy each year by 2025. (AAP Image)

CANBERRA, Australia — A huge area of ocean around two remote Australian territories will be protected as part of the federal budget, leaving conservationists grinning.

The Morrison government’s 2021/22 budget locks in an AU$100 million ($77 million) package for protecting the oceans.

The new marine parks will be off Christmas Island and the Cocos Keeling Islands and will cover up to 740,000 square kilometers (285,715 square miles) of the Indian Ocean.

“Oceans across the globe are in deep trouble from pollution, overfishing, habitat loss, and the very real and immediate impacts of climate change,” he said.

“Establishing marine parks to provide a safe haven for our marine life is critical in helping stop our oceans reaching a tipping point.”

The new parks increase the percentage of protected Australian waters from 37 percent to 45 percent.

The protected areas are in the Indian Ocean where endangered southern bluefin tuna and other marine species breed.

The government’s goal is for a balance between natural habitat conservation, sustainable water use, eco-tourism promotion, research, and regional economy stimulation.

Pew Charitable Trusts director Michelle Grady said the islands were globally significant, pointing to world-renowned naturalist David Attenborough naming Christmas Island as one of the 10 natural wonders of the world.

Christmas Island is famous for its annual red crab migration when tens of millions of crustaceans leave their forest homes and migrate to the shore to mate and spawn.

The government predicts Australia’s ocean industries to contribute AU$100 billion ($77 billion) to the economy each year by 2025, supporting close to 400,000 jobs.

As per the press release, the package will open regional job opportunities, involve indigenous and coastal communities along with the private sector, deliver actions to enhance environmental consequences for species and ecosystems as well as offer a clear pathway for working with several sectors to understand Australia’s ocean potential.