Mexico is one of the countries where teachers earn less and do not receive a good retirement fund.
By Jimena Rivera May 12, 2021
Facebook
Twitter
Linkedin
Email 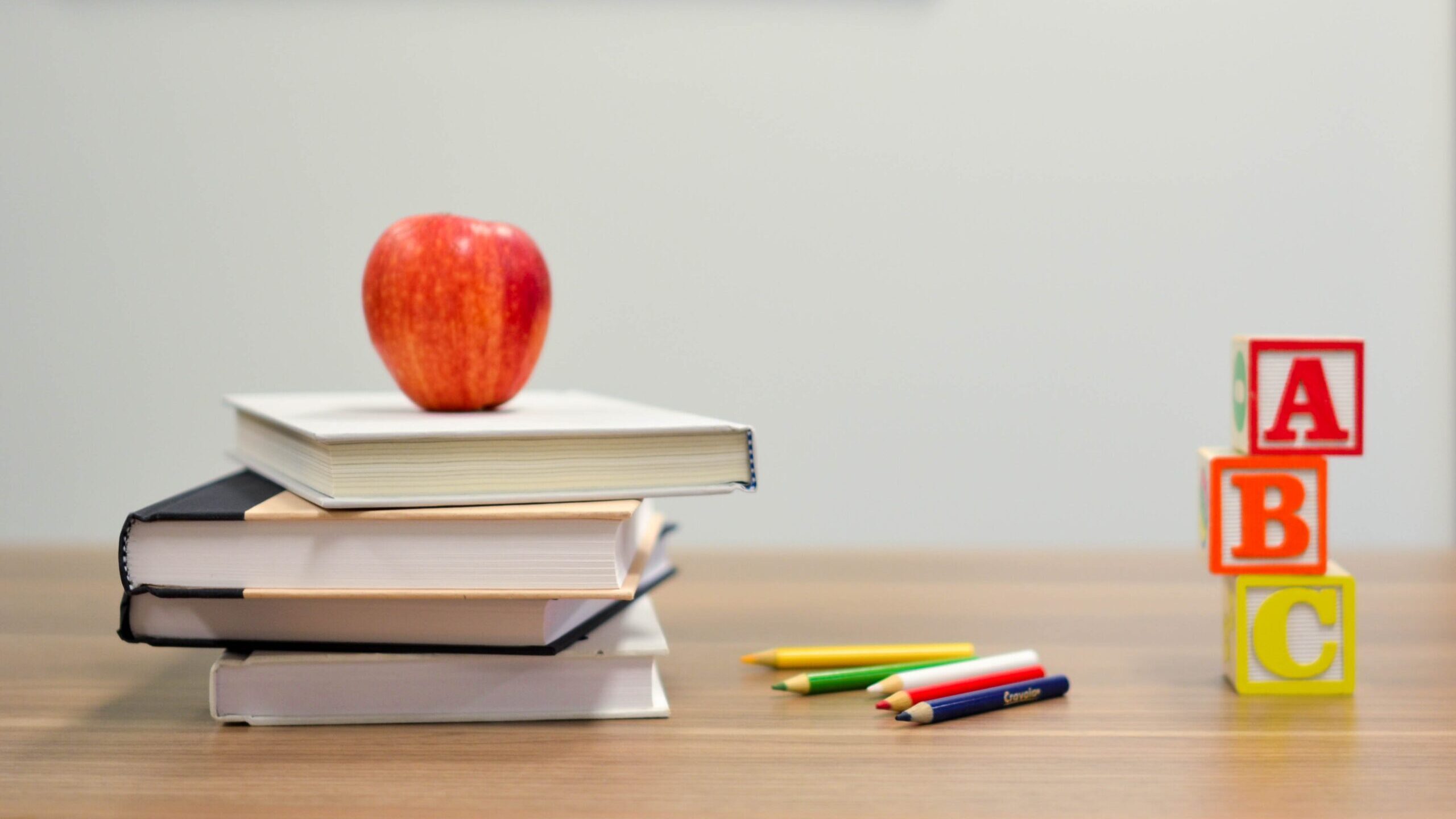 Teaching in Mexico is one of the most underpaid professions. (Element5 Digital/Unsplash)

Mexico City, CDMX, México — Mexico commemorates Teacher’s Day every year on May 15. It is a day to honor and recognize the labor that teachers across all educational levels do every day.

However, their salaries don’t seem to recognize their work.

Adriana Álvarez Medina, an independent teacher specializing in flexibility and body awareness, charges each of her students 30 pesos ($1.50) per class. “The income I receive from my classes is not enough for me to pay rent nor essential services. It is not a fixed salary, as I depend on the number of students that enter my classes,” she said.

For years, she had the desire to share with others her knowledge of body awareness, but it was not until the COVID-19 pandemic that she began to teach through Zoom due to a need to generate an income.

One of Alvarez’s professional passions is passing on her knowledge — which has helped her in her daily life — to others. Being the source of knowledge that makes her students want to know and discover more motivates her to continue teaching, even with the low income. “I find it extremely nice to be able to transmit that knowledge, to be able to see their progress that they have each class.”

Another financial challenge that freelance teachers face is never being sure how much income they will receive at the end of the month. In addition to teaching, Álvarez dabbles in embroidery and receives an income from an American advertising website. Her employment as an independent teacher will not be enough for a financially secure future.

According to the National Occupation and Employment Survey (ENOE), by the end of 2019 there were a total of 1.7 million people age 15 or older employed as teachers in the National Educational System. However, despite the vital work that teachers do educating children and teenagers, they continue to struggle due to their low income.

The Mexican Institute of Competitiveness (IMCO), in the Compara Carreras 2019 ranking, positions teaching as one of the lowest-paid careers in Mexico, with an average income of 8,484 pesos ($424) per month. Other lower-paying careers in the country include music and performing arts, with an average of 8,385 pesos ($418), and social work, with 8,575 pesos ($428).

In 2018, the Organization for Economic Cooperation and Development (OECD) ranked Mexico as the seventh worst country for elementary teacher salaries. The starting annual salary for an inexperienced primary school teacher in Mexico is approximately 156,000 pesos ($7,795). However, according to the OECD, the average maximum pay for an experienced teacher is $37,000.

Despite the low pay, many Mexican teachers choose the profession for other reasons.

Roberto Manero Brito is a professor at the Universidad Autónoma Metropolitana Xochimilco (UAM-X) and has had a doctorate in Education Sciences and Social Psychology for 40 years. He has witnessed the progression of precarious salaries that began under Presidents López Portillo and Miguel de la Madrid.

According to Brito, 30 percent of his income as a teacher comes from his base salary, while the remaining 70 percent comes from scholarships and incentives. The benefits he gets, such as social security, are deducted from his base salary. “What I earn right now as a full-time teacher C — the best-paid position at UAM-X — plus the scholarships and incentives corresponding to that level is just a little less than what I was earning after I entered at the university, with an associate teacher’s salary B, between 1979 and 1980.”

Another struggle teachers face is their retirement since, in most educational institutions, their pension is based on their base salary. Retired teachers will not receive pay corresponding to scholarships and incentives, which make up 70 percent of what they earn.

“We do not have a retirement plan,” said Brito. “My pension would not reach even a quarter of what I am currently earning. Therefore, I have to make a savings plan that will allow me to retire and pay for the expenses of my old age.”

However, it is not the same in all sectors. Fortunately for Dinah García, who worked her whole life in a private school, her salary allowed her to retire a few years ago with a pension of just over 30,000 pesos ($1,500) a month. “I worked for over 40 years at the same school, achieving, in addition to a better salary, professional growth,” she said.

Even though conditions are often better for teachers in private institutions over public schools, most educators in the country will celebrate Teacher’s Day underpaid and concerned for their future retirement.

«Previous Post
Detecting Water Contamination Before It Reaches Your Tap»Next Post
Inside Kenya’s Cryptocurrency Trade: Tales Of Pain And Promise