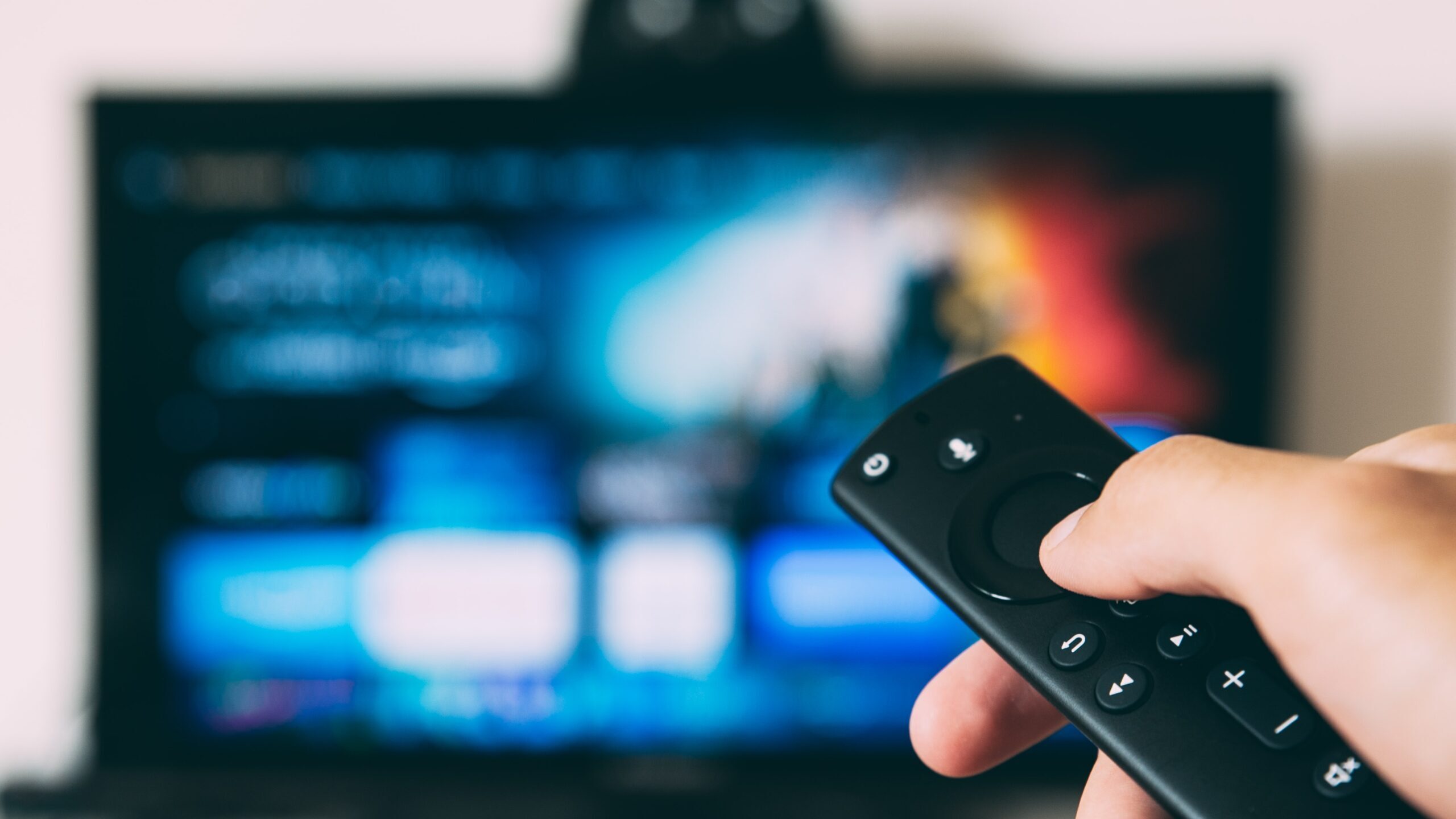 Vanessa Ramos is finding a home with Universal Television, a Universal Studio Group division where the writer/producer scored a multiyear overall deal. Ramos, known as co-producer on “Superstore,” supervising producer on “Brooklyn Nine-Nine,” and most recently, co-executive Producer on “Kenan,” will develop projects for Universal TV for different platforms.

“We are thrilled to continue building our relationship with Vanessa, who is an extremely talented writer and has contributed greatly to every project she’s been a part of,” said Jim Donnelly, Executive Vice President of Comedy Development at Universal Television. “Her sense of humor and range of ideas will add greatly to our roster at Universal Television, and we are excited to be a part of her future.”

Ramos currently serves as a Co-Executive Producer of “Mr. Mayor” and has written on the TV shows “Big Mouth,” “Bordertown,” “Crashing” and “Superstore,” which had its series finale in March.

“I could not be more thrilled to make it official with Universal Television,” Ramos told “Deadline.” “The whole team has been nothing but supportive and nurturing of my voice as a writer throughout my career, and no one said anything when I pitched a show while wearing sweatpants. I’m looking forward to collaborating on all sorts of fun projects together.”

#WomenWeAdmire @annie_ggonzalez for being a strong and proud Latina who isn’t afraid to go after what she wants #WeAreTecate #WomensDay #MexicoisinUs pic.twitter.com/qwoQFrMdBe

“Bucktown” follows Amy, played by Woodward, who moves back into her mother’s home after her boyfriend dumps her right before a big promotion. Amy reconnects with her teenage niece living there as her sister is undergoing her latest rehab.

Gonzalez recently finished shooting the second season of Netflix’s “Gentefied,” a series that follows three cousins who work together to keep their grandfather’s famous Boyle Heights taco shop in business as the neighborhood becomes more gentrified.

Natalie Morales (“The Little Things”) has landed a lead role in CBS’s comedy pilot based on Sarah Cooper’s book “How to Be Successful Without Hurting Men’s Feelings.” Amy Landecker (“Transparent”) and Alice Lee (“Zoey’s Extraordinary Playlist”) are part of the leading cast as well.

The single-cam comedy will follow three women, who are at different stages in their careers at a male-dominated company. They help each other navigate modern gender politics in their professional and personal lives.

Morales will play Joanna, a conflict-averse, people-pleasing middle manager at the small tech company Lucent Muse. She lives with her boyfriend of two years, a sweet, loyal guy who might be too sweet and loyal for her.

Morales’ acting credits include playing Detective Jamie Estrada on “The Little Things” and Michelle Gutierrez on Netflix’s “Dead To Me.” She directed and starred in “Language Lessons”, which premiered at the Berlin International Film Festival and won the Audience Award at the South by Southwest festival. The Florida native is an executive producer and director on “Plan B,” a feature comedy on Hulu to be released in spring 2021.