Some Mexicans blame the president and fear the effect of the increase on the price of essential goods.
By Carlos Moron May 12, 2021
Facebook
Twitter
Linkedin
Email 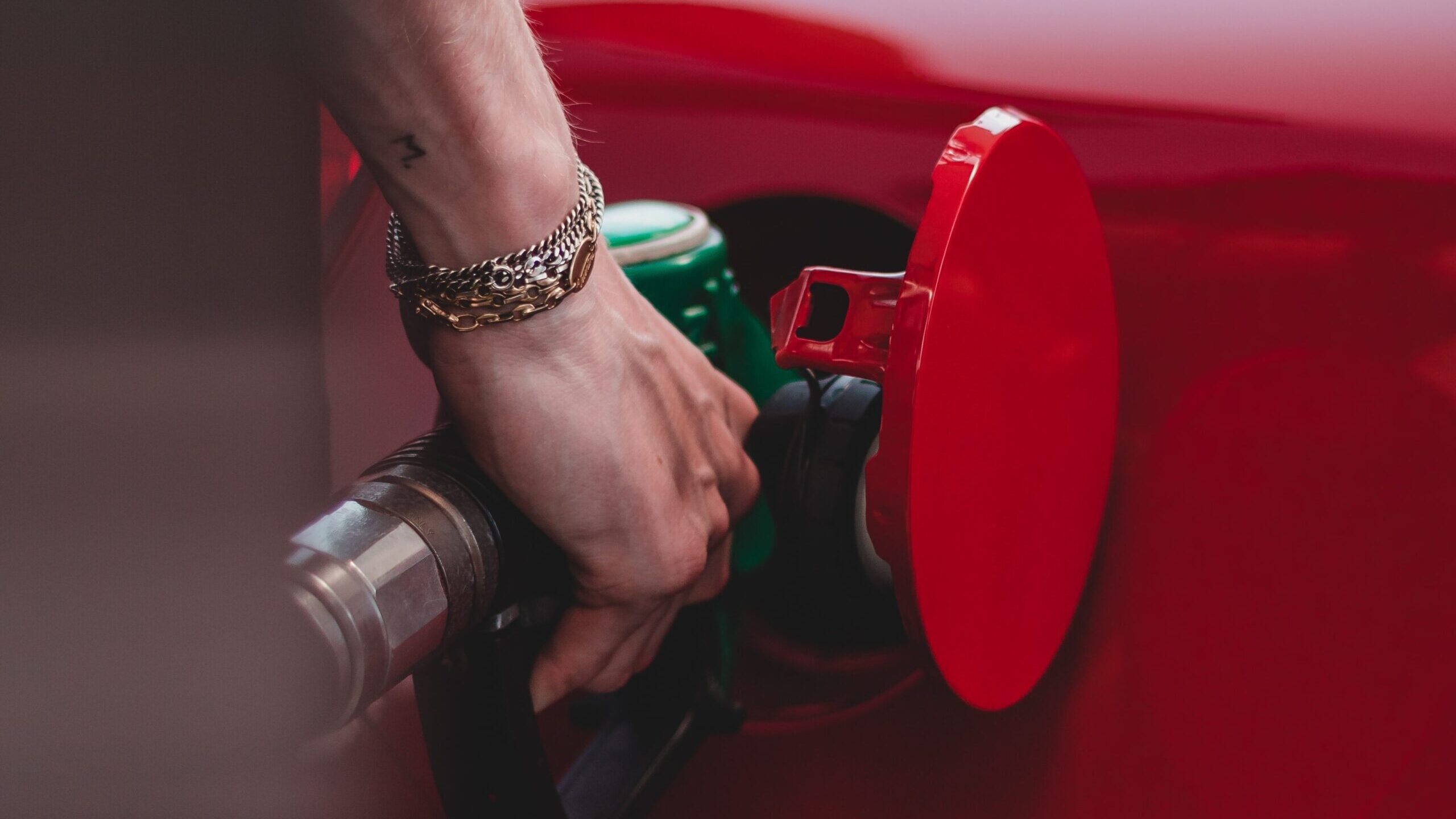 It is increasingly difficult to fill the tank with gasoline because its prices are constantly rising. (Wassim Chouak/Unsplash)

The price of gasoline continues to rise in Mexico. Many south of the border blame their president.

President Andrés Manuel López Obrador pledged to lower prices, and some Mexicans blame him for the cost of every tankful.

“[López Obrador] promised us that, upon coming to power, he would lower the price of gasoline,” said Aurelio Reyes Padilla, a tenant of the Malibrán market in Veracruz. “Incredibly, millions of people like me believed him, because we thought he was different from other politicians and former presidents. But that was not the case.

Currently, the cost of regular gasoline averages the U.S. equivalent of $3.70 per gallon, while premium is $4.10. Diesel’s price is $3.90 per gallon. Prices can vary from place to place and from one state to the next. But taxes are everywhere.

“The price will continue to rise if the government does not remove the gasoline taxes,” said Padilla. When buying gasoline, Mexicans pay two taxes, which represent 42 percent of its final price.

“In other countries that do not have oil, gasoline is much cheaper. Mexico pays more,” he said.

The Mexican government set all gasoline prices until 2017. When rumors spread that price hikes were coming, motorists waited in lines for hours, hoping to fill their tanks in time.

Now people shop different gas stations for the best deal, even if they save only a few cents.

Before the COVID-19 lockdown, regular gasoline was $3.30 per gallon. The price fell to $2.50 when oil prices crashed in mid-2020. Mexicans knew that was temporary.

But since gasoline is part of transporting nearly everything to market, the cost of food and other basics rises when fuel prices increase.

Mexico’s Federal Consumer Protection Office publishes a national average for the price of a handful of food staples.

Those prices have risen between 3 and 14 percent in the past 12 months, far outpacing slow increases in workers’ take-home pay.

“Salaries only increase by cents, while everything goes up by pesos,” said Azucena Ríos Blanco, a housewife living in Veracruz. A peso is 100 cents.

“This always punishes the worker. If the president does not do something to lower the gasoline price, food will not go down. We will end up eating only tortillas, peppers and coffee, as the families used to do, because ultimately, the salaries are not enough for more,” she said.