The program hopes to begin to address the gender disparity in Hollywood.
By Cesar Arredondo May 12, 2021
Facebook
Twitter
Linkedin
Email 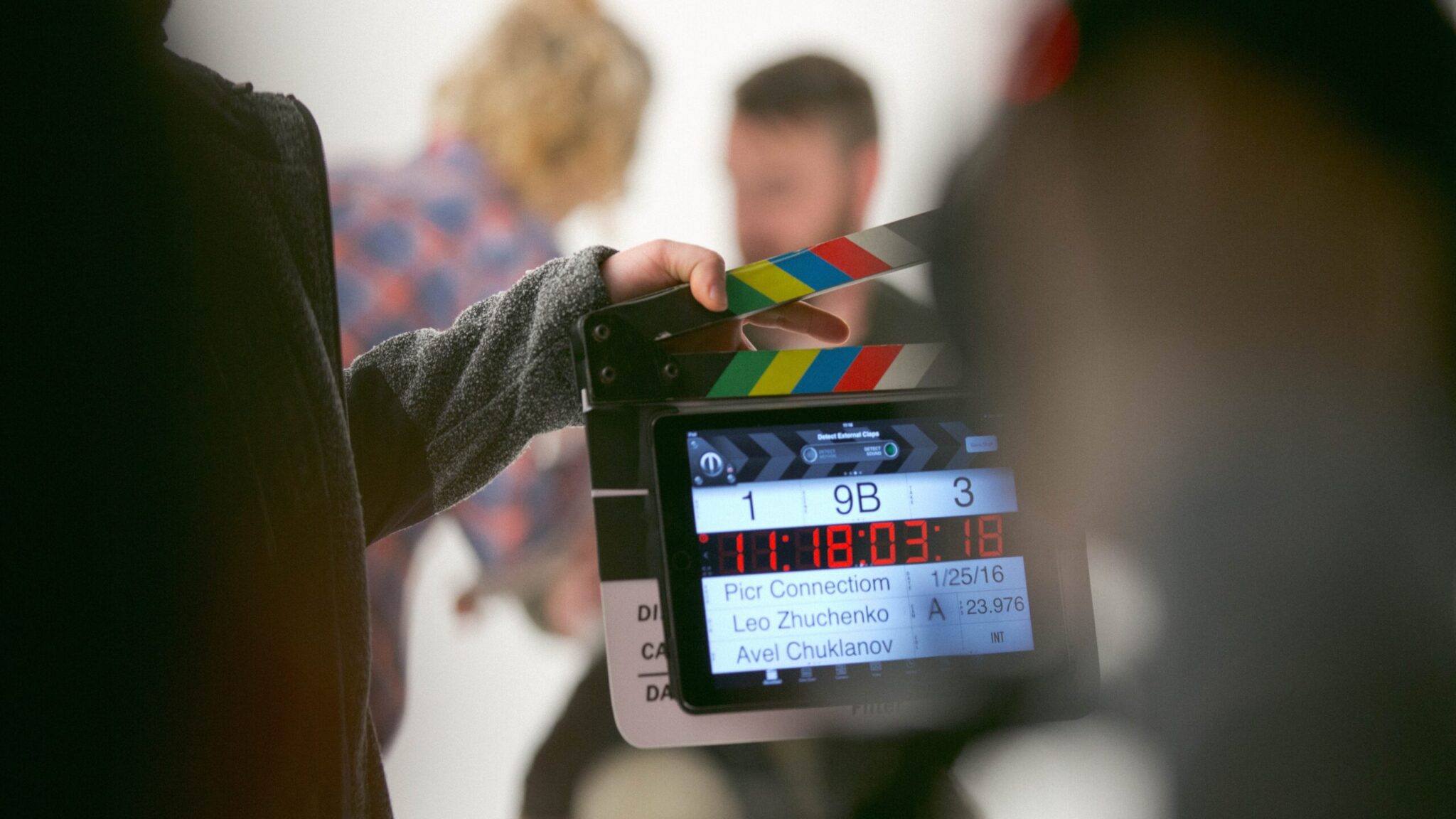 The program targets Latinas and other women of color with an interest in directing short films. (Avel Chuklanov/Unsplash)

The National Association of Latino Independent Producers (NALIP) has launched a program for women of color filmmakers, a heavily underrepresented group in Hollywood.

“Latino Lens: Narrative Short Film Incubator for Women of Color” will offer Latina and other women of color filmmakers the opportunity to create original short films in four months. It will provide production grants, training and additional support from preproduction to the completion of projects.

Sponsored by Netflix, the program will select four U.S.-based directors and writers.

“We are thrilled to collaborate with Netflix for our new program ‘Latino Lens: Narrative Short Story Film Incubator for Women of Color’ to promote historically underrepresented voices,” said Liliana Espinoza, NALIP projects director. “With both NALIP and Netflix being supporters of inclusive representation in the industry, we are grateful for the opportunity to collaborate and amplify intersectional narratives.”

Just announced on Variety! The NALIP Latino Lens™: Narrative Short Film Incubator for Women of Color, sponsored by @netflix , provides an invaluable opportunity to ensure women are at the forefront of content creation. Read more on Variety:https://t.co/vOby5B1dcO @contodonetflix

Few women of color are among the top feature films and television projects in Hollywood, according to recent surveys. There were just 13 women of color among the directors of the 1,300 top movies from 2007 to 2019, per the 2019 USC Annenberg Inclusion Initiative.

“This is less than 1 percent of all directing jobs,” said the study, which notes women of color account for more than 20 percent of the U.S. population.

The vast majority of directors are white men. “The ratio of white male directors to underrepresented female directors was 92 to 1,” the USC report concluded.

Television also suffers from a glaring disparity, despite recent progress.

“While the shares of episodes directed by women and African Americans reached new highs, Latinos and women of color continued to be severely underrepresented, despite their sizable and growing presence in the population,” said the Directors Guild of America’s latest Episodic Television Director Inclusion Report, published in February. The study surveyed 4,300 episodes produced in the 2019-2020 season.

The NALIP short film incubator for women of color hopes to change the narrative. It will offer mentorship, as well as produce and feature four short narrative scripts, per the nonprofit association.

The completed shorts will be showcased at NALIP’s Latino Media fest in October, during Hispanic Heritage Month. The incubator’s participants will also participate in other NALIP events, including its annual Median Summit and Diverse Women in Media Forum.

“NALIP has long advocated for Latinx creators, and we’re excited to support their latest effort to identify and uplift stories told by Latinx women and women of color,” said Pete Corona, Netflix’s director of drama development.

The Netflix Fund for Creative Equity, which reportedly plans to invest $100 million over the next five years in organizations working to improve the representation of minorities and women in the TV and film industries, supports NALIP’s latest program.

NALIP and Netflix have not disclosed the total funding amount for the new Narrative Short Film Incubator for Women of Color.

The deadline to submit applications for the new program is May 23.