Australia's triple-A rating from global agencies remains safe following the federal budget, but one warns there could be a future cut.
By Colin Brinsden May 12, 2021
Facebook
Twitter
Linkedin
Email 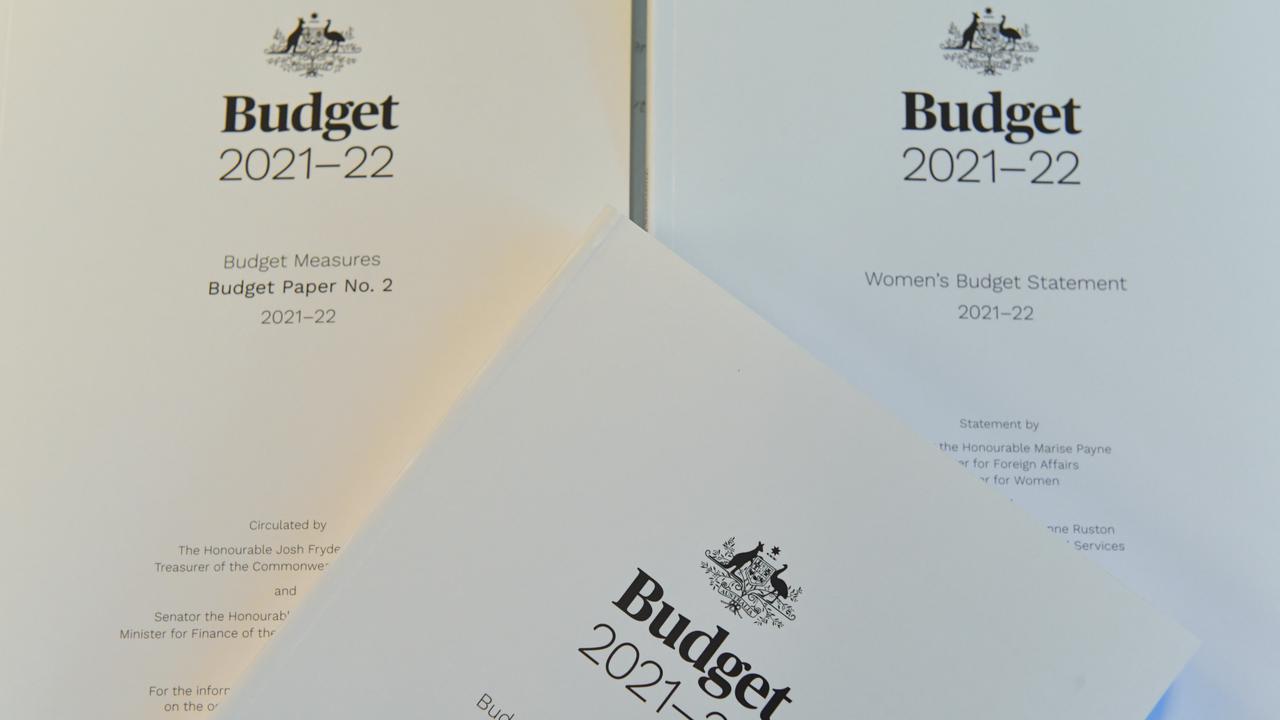 “The Australian economy has rebounded at its fastest pace on record over the latter half of last year, outperforming all major advanced economies in 2020,” Frydenberg said in a statement.

With JobKeeper having played its role and nearly one million jobs added since May 2020, there are now more people in work than ever before.

The 2021‑22 Budget will consolidate these gains and put us on course for the unemployment rate to fall below 5 percent, reaching 4¾ percent by the June quarter of 2023.

Our economic response to Covid‑19 has come at a high fiscal cost.

Global rating agency Moody’s Investors Service says budget forecasts remain consistent with its expectations of moderate fiscal consolidation in the wake of the solid economic recovery and continued falls in the unemployment rate.

“Looking ahead, balancing fiscal support for growth to drive unemployment lower and addressing the need for fiscal consolidation, in a context of higher spending on areas including aged care and skills development, will be important in maintaining the current triple-A credit rating,” Moody’s said.

“(The) budget confirms that the pandemic, and the government’s response, will have a huge effect on fiscal outcomes relative to the pre-pandemic trajectory,” Standards & Poor’s said.

“Unsurprisingly, the fiscal 2020/2021 year will take the brunt of the hit. In our view, trade tensions and geopolitical risks are also likely to hinder parts of the economy.”

Australia remains on a negative outlook, “reflecting a substantial deterioration of fiscal headroom at the ‘triple-A’ rating level and our view (is) that risks remain tilted toward the downside.”

A credit rating downgrade would potentially raise the cost of borrowing for government and big businesses and banks in overseas markets, which in turn could be passed on to consumers.