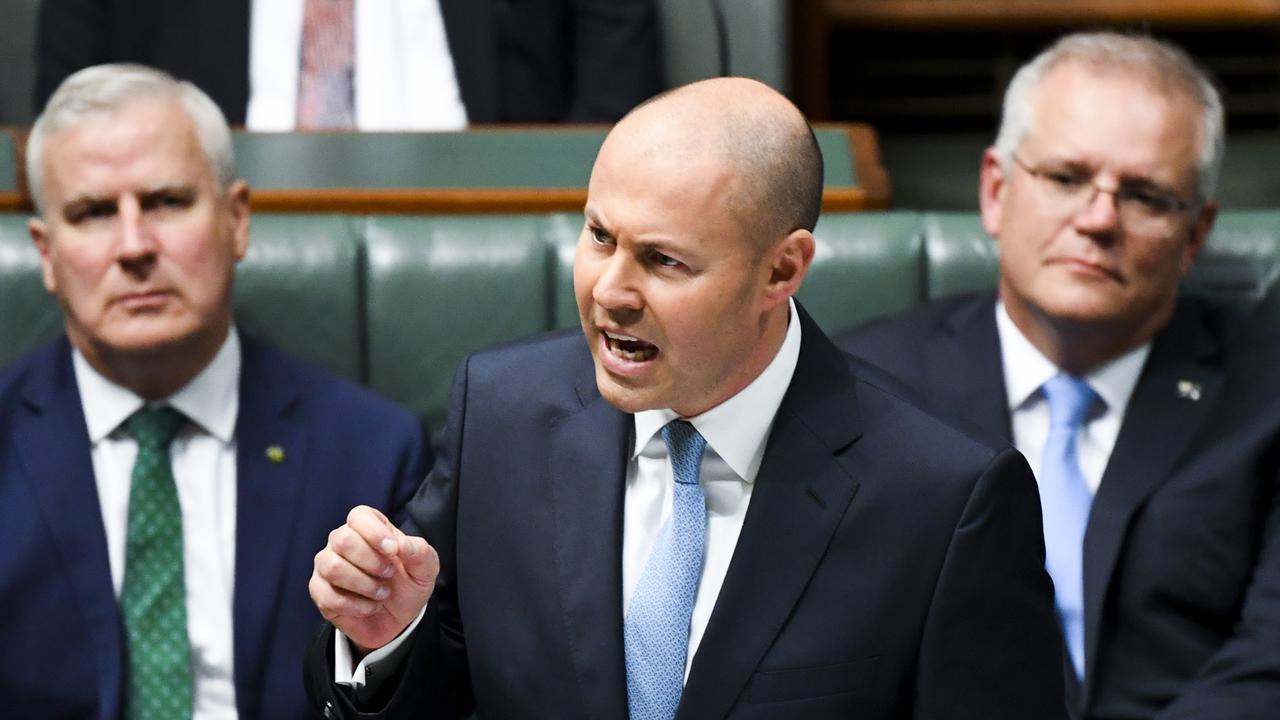 Prime Minister Scott Morrison will join Frydenberg’s post-budget sales pitch on May 12 after the government revealed a major cash splash.

With the budget largely bereft of losers, the government is preparing the ground for the next federal election due between August and May.

Low and middle-income earners will have a tax break worth up to AU$1080 ($843) extended for a year, while businesses will also benefit from asset write-offs and other incentives.

Some AU$2.3 billion ($1.7 billion) will be spent on a mental health funding increase which experts had been demanding for years.

The National Disability Insurance Scheme (NDIS) is receiving an AU$13.2 billion ($10.3 billion) boost, while money will also be shelled out on training and apprentice subsidies.

Another AU$15 billion ($11.7 billion) was added to the government’s 10-year infrastructure pipeline for road and rail projects.

Despite years of relentless criticism of the previous Labor government’s spending, the coalition insists the coronavirus pandemic has rewritten the rules.

“This has been the most significant economic shock since the Great Depression,” Frydenberg said.

He claims that the impact had dwarfed the global financial crisis, which sparked major stimulus from the Australian Labor Party.

Shadow treasurer Jim Chalmers claims that the budget was a political fix designed to get the coalition through to an election “before reverting to type.”

“We’ve still got a higher priority on cleaner and cheaper energy, social housing, proper investment in good and secure well-paid jobs,” he said.

Business Council of Australia (BCA) chief executive Jennifer Westacott claims that the budget would propel Australia out of the pandemic and lay the foundations for a jobs-led recovery.

“The budget builds on the significant gains we’ve made to create jobs, get people and businesses back to work, rebuild confidence and fire up economic growth,” she said.

Australian Council of Trade Unions (ACTU) president Michele O’Neil warned insecure and unreliable jobs would be a handbrake on economic growth and wages.

“This budget has done nothing to create more secure, reliable employment or increase wages,” she said.