Children in the Northern Territory will automatically have their bail revoked if accused of serious re-offending under tough laws. 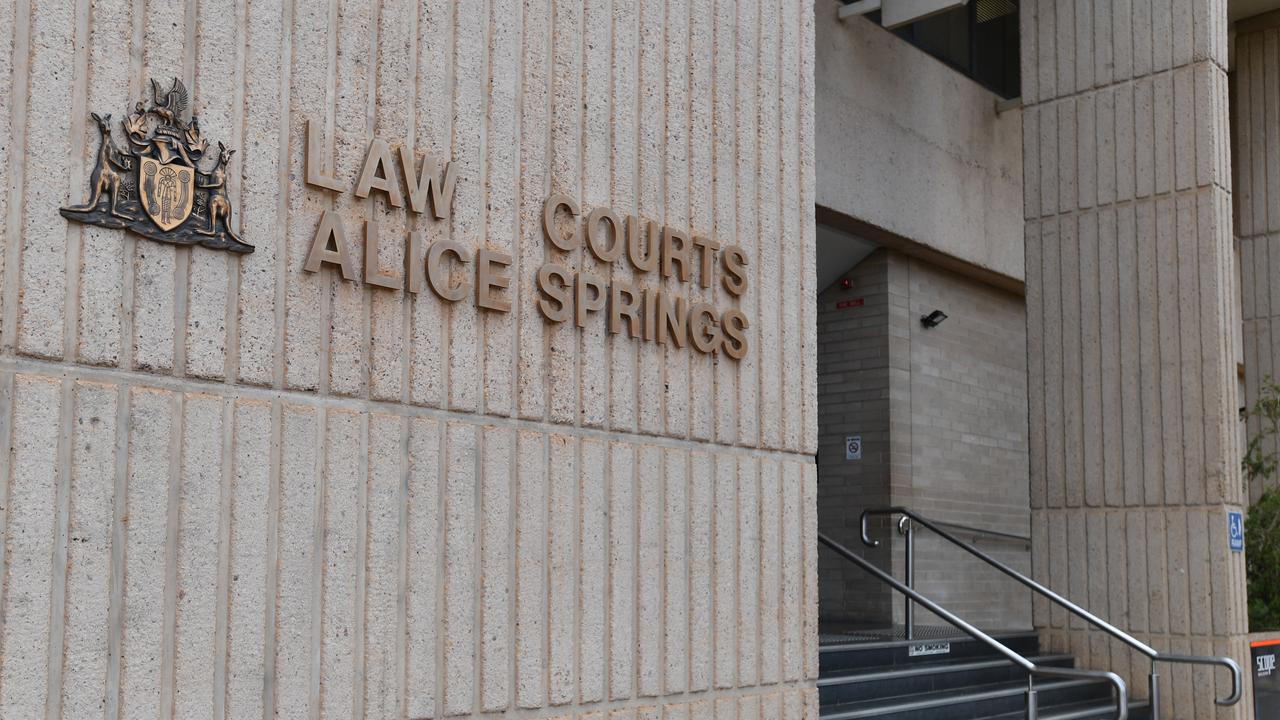 Northern Territory children accused of serious re-offending while on bail will be taken into custody under new laws. (David Mariuz/AAP Image)

DARWIN, Australia — Child offenders who commit crimes while on bail will be automatically placed on remand after tough youth justice laws were fast-tracked through the Northern Territory’s parliament.

Under the changes, children accused of serious re-offending while on bail or breaching their bail conditions will be taken into custody, and police powers have been bolstered.

However, a late amendment following a widespread outcry from legal and medical groups across the country gives courts the power to grant fresh bail when it’s satisfied there are exceptional circumstances.

Northern Territory’s Police Minister Nicole Manison said the new laws will ensure there are immediate consequences for offenders who commit crimes while on bail. 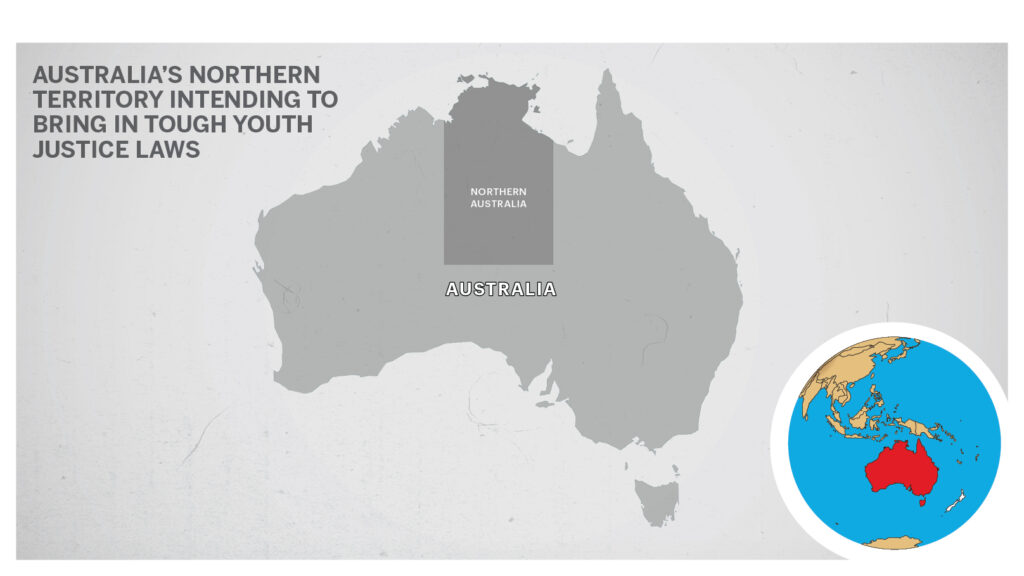 “It was 116 youths that committed 50 percent of the offenses last year, over 3000 offenses,” she told reporters during a break from the debate on May 11.

“We are going to be able to break the cycle of the crime of these youths that are clearly not willing to abide by their bail conditions.”

Breaching electronic monitoring conditions or curfew and failing to attend court or complete diversion programs will also be grounds for bail being revoked.

The list of crimes where bail may not be granted was also expanded to include unlawful entry, unlawful use of a motor vehicle, assault of a worker or police officer.

Police have also been given more powers and can now immediately place electronic monitoring on alleged offenders and breath test children without an adult guardian present.

The presumption of bail for first-time offenders has also been removed and courts can no longer refer a child back to police for diversion programs if police deem it unsuitable.

The bill was passed by the house late on the evening of May 11 following a marathon debate and days of protests outside parliament, with some activists branding the changes as racist because they will mostly affect Indigenous children.

Advocates across the country also condemned the reform, saying it rolls back critical recommendations from the Royal Commission into the Protection and Detention of Children in the Northern Territory.

The North Australian Aboriginal Justice Agency led the criticism saying the new laws would lead to skyrocketing numbers of Aboriginal children being placed in jails and cause more harm than good.

All 14 Australian and New Zealand Children’s Commissioners and Guardians also opposed the legislation saying it was regressive and signaled a shift away from evidence-based policy approaches.

“All the evidence tells us the best way to prevent youth offending is to divert young people away from the justice system and into alternative programs that offer the support they need,” National Children’s Commissioner Anne Hollonds said.

“Children who come to the attention of our justice systems are some of the most vulnerable and disadvantaged members of our communities, often with backgrounds of abuse or neglect.”

But Opposition leader Lia Finocchiaro said the Territory’s Labor government had abandoned its promise to crack down on youth crime by bowing to pressure and watering down the laws.

“The Gunner government should bring sensible reform, yet introduces these overly-complicated, ambiguous changes, which barely shuffles in the right direction,” she said. Despite this, the bill was supported, along with the Northern Territory Police Association, which said its members had been “carrying the workload of a larger social issue for far too long.”