Experts are warning the Australian government, the country's education sector could be the next victim of China's trade war.
By Tiffanie Turnbull May 12, 2021
Facebook
Twitter
Linkedin
Email 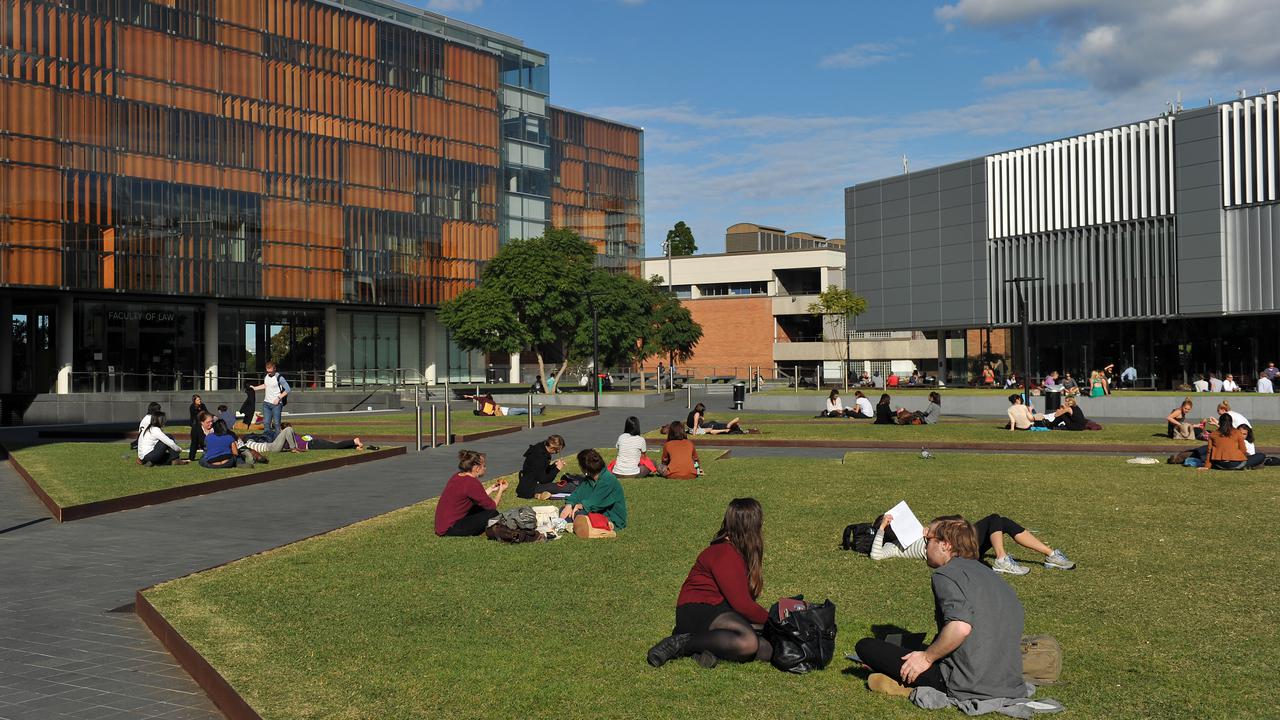 CANBERRA, Australia — Australia must do more to recruit international students from outside China before the sector falls victim to Beijing’s trade war, experts argue.

Researchers from the Australian National University have released a paper making the case for an Ambassador for Australian Education.

The ambassador would lead a team within the Department of Foreign Affairs and Trade to focus on diversification in the sector.

Dirk van der Kley and Benjamin Herscovitch argue education is Australia’s only remaining export valued over $10 billion annually which is “both reliant on China and which Beijing can target without significant self-harm”.

The industry employs thousands of Australians and is closely linked to the country’s technological competitiveness, the pair say.

Coercion against the sector would significantly impact Australia’s prosperity.

“If there was a significant drop in students from China, the revenue and research loss would be impossible to fully replace through other international markets because China is the largest source of globally mobile students,” the authors write.

The government would not be able to step in and fill that gap, they say.

As per the report, the Australian Government has no means to organize efforts to expand education markets or promote Australian education, leaving the sector more vulnerable to pressure.

The pair point out that media reports already indicate education agents in some Chinese cities were discouraged from promoting Australia as an education destination.

Beijing could go further, by fostering negative views of Australia and its universities via the state-controlled media or even ceasing to recognize some or all Australian qualifications.

By recruiting more students from other locations, Australia could safeguard itself from Chinese coercion to a degree.

“While no market could replace China, there is the capacity to tap into growth elsewhere and to divert market share from other education exporters.”

Currently, Australia’s education diplomacy and government-led promotion is underfunded and scattered across a range of departments.

“In comparison, tourism — a smaller export to both China and the world — has a dedicated agency for promotion (Tourism Australia) that was allocated AU$231.6 million ($180.9 million) in the financial year 2020-21,” the researchers say.

The report published suggests the institution of an Office for Education Trade Diversification within the Department of Foreign Affairs and Trade and an ambassador for Australian education, much like Britain’s newly established international education champion.

It was reported on May 6 that China has indefinitely suspended all key activities under the China-Australia Strategic Economic Dialogue with Australia.

Diplomatic tensions between Australia and China have already cut back on coal imports of Australia.