Charities and community organizations working in mental health, housing, violence, and disability are frustrated after the budget
By Marion Rae May 12, 2021
Facebook
Twitter
Linkedin
Email 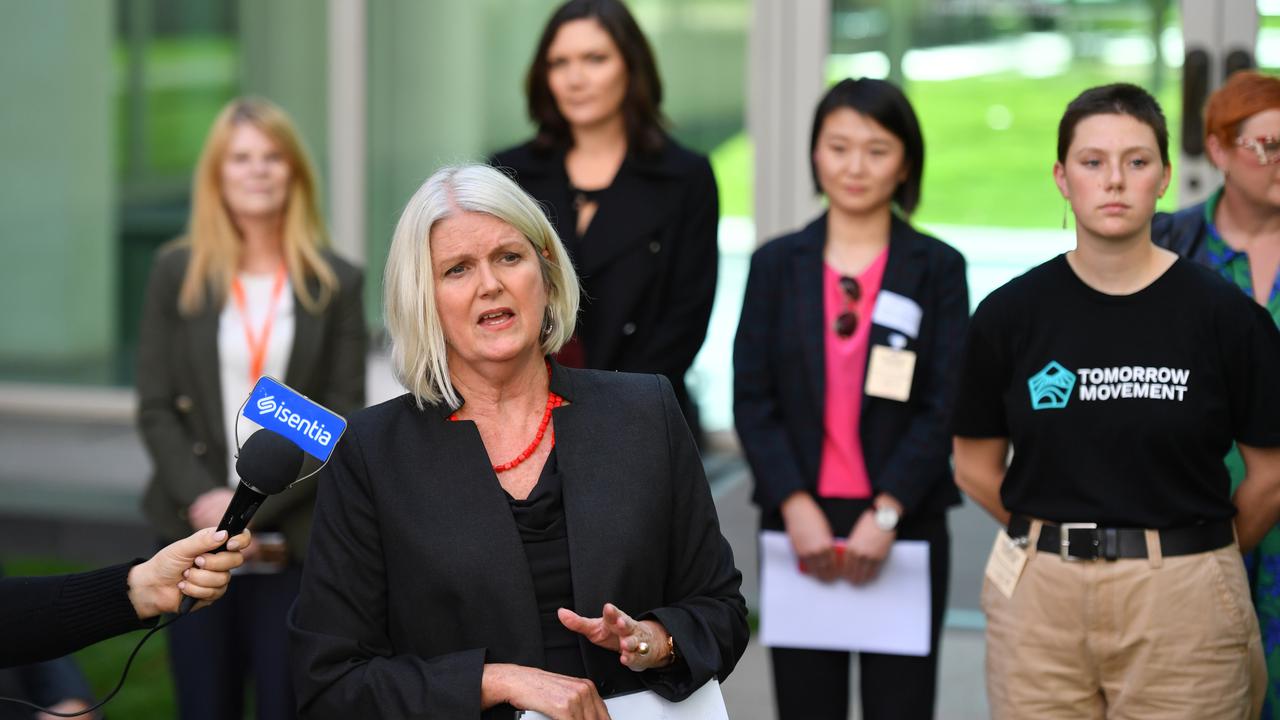 Excluded from the budget lock-up on May 11, they are querying the missing budget dollars that could close the gap on family violence, health, housing, jobs, income support, and deaths in custody.

“The First Nations leaders, they want to be heard,” Goldie said.

The groups want community-controlled dedicated funding for services, including early-childhood education and care, uncoupled from activity tests because it is meant to be about the children, not just a work measure.

Goldie warned of a “two-world Australia” where AU$7 billion ($5.4 billion) more had been committed for tax cuts while others were completely unable to afford any kind of safe, secure place to live.

President of People with Disability Australia Sam Connor, who is autistic, has Attention Deficit Hyperactivity Disorder (ADHD) and muscular dystrophy and uses a wheelchair for mobility, slammed the “scare campaign” about the cost of the National Disability Insurance Scheme (NDIS).

“First, it was about prostitutes and yachts, and things that didn’t happen, and now it’s about to cost blowouts,” she said.

An AU$4.2 billion ($3.27 billion) underspend on the National Disability Insurance Scheme helped the government’s coffers in 2018/19, shrinking the deficit.

“It’s shameful that most of the people we speak to on a daily basis say they can’t access the National Disability Insurance Scheme, and they are grossly underfunded on their plans,” Connor said.

The extra funding will see the scheme hit AU$31.9 billion ($24.9 billion) by 2024/25 and Frydenberg pledged in his budget speech that the National Disability Insurance Scheme would always be fully funded under a coalition government.

The federal budget has assigned AU$2.3 billion ($1.7 billion) to mental health over the next four years, including AU$298 million ($232 million) for suicide prevention and support.

There are 450,000 people living with psychosocial disorders that are not receiving support under the National Disability Insurance Scheme.

“It was excellent that acute mental health units would be built but questioned what help there would be for people in regional, rural, and remote areas of Australia,” said Cody.

There is also concern about the budget-saving of AU$671 million ($523 million) over five years by forcing new migrants to wait four years for any welfare payments.

“We hear pain across the community,” head of the Equality Rights Alliance Helen Dalley-Fisher said.