Labor Challenges Australian Prime Minister To Get Rid Of Laming 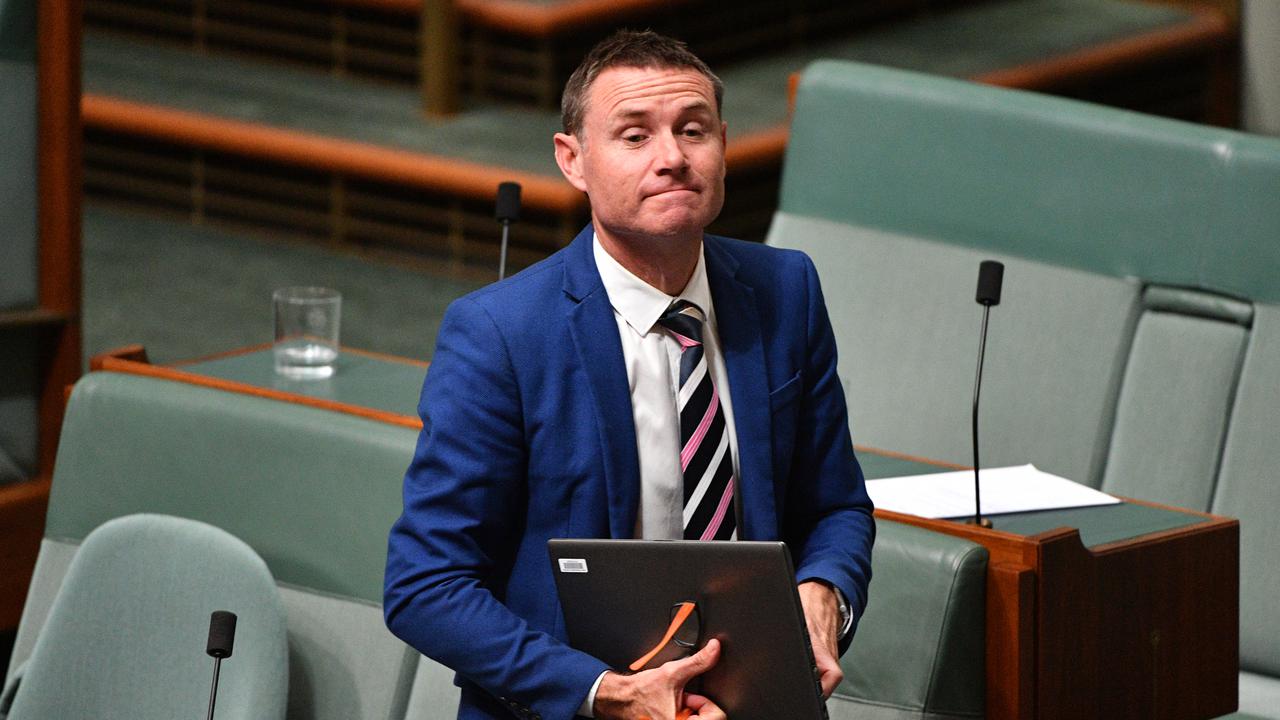 Liberal Minister of Parliament Andrew Laming is due to return from medical leave to federal parliament next week. (Mick Tsikas/AAP Image)

CANBERRA, Australia — Labor’s Penny Wong has challenged Australia’s Prime Minister Scott Morrison to boot Member of Parliament Andrew Laming from parliament or face losing any credibility he has on the issue of women’s safety.

The opposition leader in the Senate attended a protest against Laming in his electorate of Bowman in Brisbane on May 8, ahead of his return to parliament next week.

It follows a month of medical leave Laming took after multiple women alleged he had harassed them.

As per Senator Wong, Laming had a history of persistent harassment of women and was shocked the Liberal National Party had condoned his behavior for so long.

“If you continue to accept the vote of a man who behaves as Laming has, your words are hollow.”

Women and men attended the morning rally, many holding placards with messages such as “Time to go Lammo.”

Before Laming took his break, Prime Minister Scott Morrison forced the Brisbane Member of Parliament to apologize to two women and had him undertake a short online empathy course.

The Liberal National Party Member of Parliament will resign at the next election while cabinet ministers have stopped calling for him to go now.

Laming’s vote gives the coalition government a one-seat majority in the House of Representatives, but Defense Minister Peter Dutton has said that’s irrelevant.

Dutton claimed on May 7 that his colleague would be criticized no matter what he did.

He questioned the May 7 protest ahead of time, saying the people involved had “affiliations” and were not “community members.”

Laming last week revealed he had been diagnosed with Attention Deficit Hyperactivity Disorder (ADHD) while on medical leave.

The Member of Parliament claimed his condition explained some of his behavior towards women.

Two female constituents have accused him of abusing them online. One claims that the abuse left her suicidal.

The backbencher has also been accused of taking a photograph of a woman without her consent as she bent over with her underwear visible.

Police investigated the matter, but no action was taken. Laming denied any inappropriate behavior.

Last week, another three women made fresh allegations about the Member of Parliament’s “creepy” behavior, making them feel uncomfortable. However, Laming has “comprehensively rejected” those allegations.