The chair of Western Australia's gaming regulator is set to be the first witness to front a royal commission into Crown Perth.
By Michael Ramsey May 11, 2021
Facebook
Twitter
Linkedin
Email 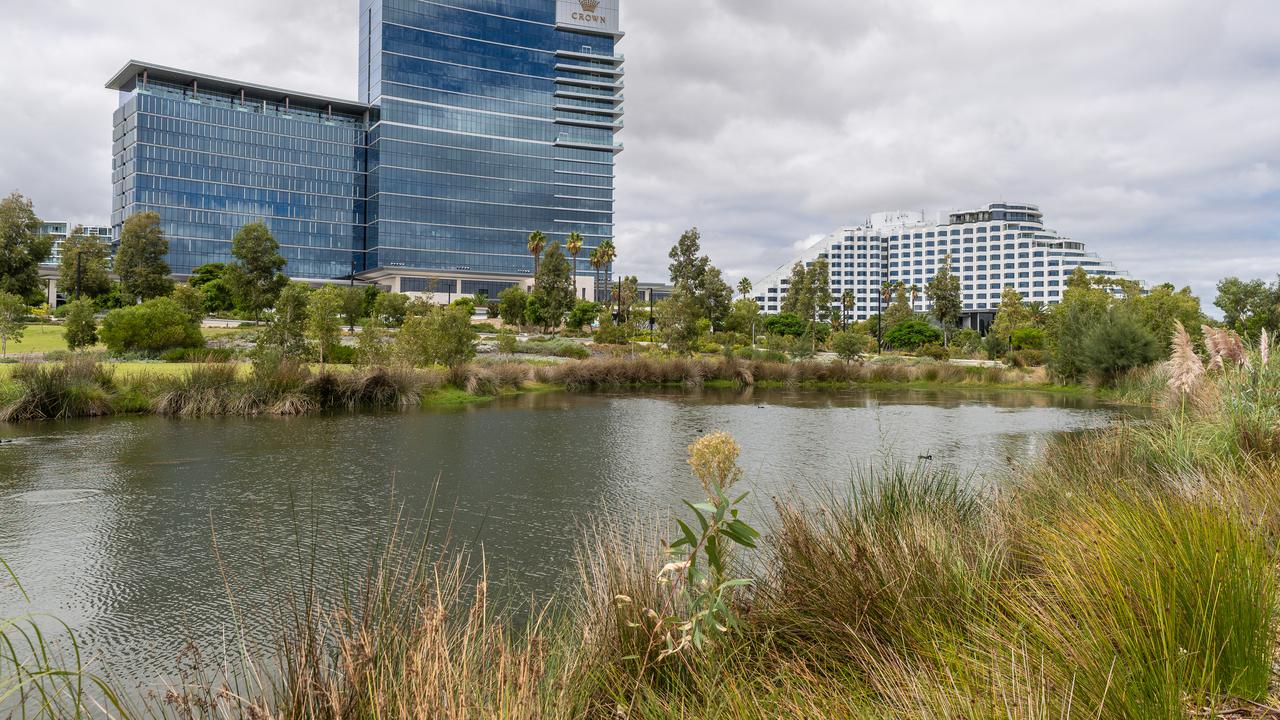 A royal commission is examining the suitability of Crown Perth to continue holding a casino license. (Richard Wainwright/AAP Image)

PERTH, Australia — A royal commission into Crown Perth is set to hear evidence from representatives of Western Australia’s gaming regulator.

Gaming and Wagering Commission chair Duncan Ord is expected on May 10 to be the inquiry’s first witness at a hearing in Perth.

Crown Perth is a luxury resort in Western Australia consisting of three hotels, a convention center, spa, and entertainment facilities.

Connolly stood aside from his role in February amid questions about his friendships with Crown staff.

It emerged he had taken Crown employees, who were not senior managers or executives, fishing on his trailer boat in a social setting.

Ord said in a statement at the time that Connolly had fully declared any potential or perceived conflict of interest arising from the friendships.

Crown’s executive chair Helen Coonan is among several current or former directors who have also been granted leave to appear as witnesses at a later date.

They are expected to deliver an interim report by June 30, and a final report with findings and recommendations by Nov 14.

A bombshell New South Wales report into the company’s operations earlier this year found Crown was not suitable to hold the license for a Sydney casino because it had facilitated money laundering through bank accounts held by subsidiaries.

Owen said the Western Australia inquiry would be informed by the New South Wales Bergin probe as well as a royal commission being undertaken in Victoria.

He said the commission would focus on two strands — the regulation of casinos in Western Australia and the suitability of Crown Perth to hold a casino license.

Western Australia’s Gaming and Wagering Commission has already directed Crown Perth to no longer hold junkets and to obtain the commission’s approval to establish gaming bank accounts in a bid to prevent any further possible wrongdoing.