There are concerns that people experiencing homelessness have high skepticism towards the Covid-19 vaccine.
By Andi Yu May 11, 2021
Facebook
Twitter
Linkedin
Email 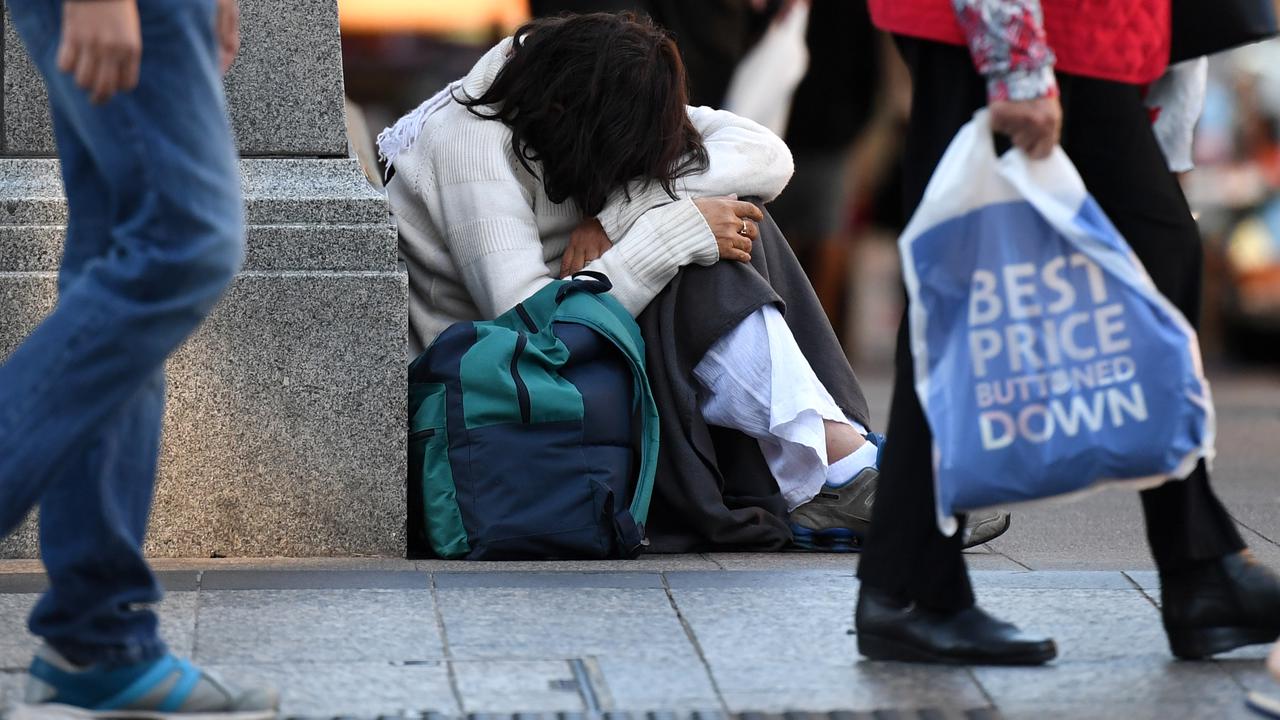 Agencies serving the homeless are receiving no support regarding vaccine access or education. (Dan Peled/AAP Image)

CANBERRA, Australia — Skepticism towards the Covid-19 vaccine is higher among people experiencing homelessness than the general population, advocates say.

The Australian Alliance to End Homelessness says there are multiple barriers to receiving a vaccination for those without a roof over their head, including widespread doubt about the safety of the jab.

The Australian Alliance to End Homelessness (AAEH) is an independent champion for preventing and ending homelessness in Australia.

The organization’s chief executive David Pearson says a mix of issues in people’s lives such as drug and alcohol abuse, severe mental ill-health, and long-term economic hardship can lead to distrust in government.

Targeted education programs about the safety and necessity of vaccines should be disseminated through the agencies that support people every day but so far governments have barely done that, he told.

“This is a highly vulnerable group of people that we need to provide that additional support to because … if you say you need to get the vaccine, and it requires multiple shots, how are you going to follow up for the second one when they don’t have a fixed place of abode?” he said.

“It’s already hard enough to get the flu vaccine into the arms of the homeless people of Australia.”

He said agencies on the ground serving people experiencing homelessness were receiving no support regarding vaccine access or education.

Anglicare Victoria, an agency that provides services to people in the housing crisis, confirmed they had not been contacted by the government about the Covid-19 vaccine for their clients.

Craig Lavender, 42, lives in funded, rehabilitation accommodation in Brisbane and prior to the pandemic lived on the street for five years.

He has recently received his first Covid-19 jab but told many people he knows who are or have been homeless refuse to have it.

“They’ve already told me they’ll go to jail instead of having it,” he said.

“I reckon they’re being stupid and foolish because we all need to take care of each other at the end of the day.”

Lavender explained that many people believed that being injected with the vaccine would actually make them sick with the disease.

He does not believe people experiencing homelessness are falling through the cracks in terms of vaccine access.

“It’s not that hard to get information even if you are homeless,” he said, explaining that agencies such as the Salvation Army and others educated him and others throughout the pandemic about hand hygiene and social distancing.