The government is pushing international travel and easing other restrictions as incentives to receive a coronavirus vaccination.
By Matt Coughlan May 11, 2021
Facebook
Twitter
Linkedin
Email 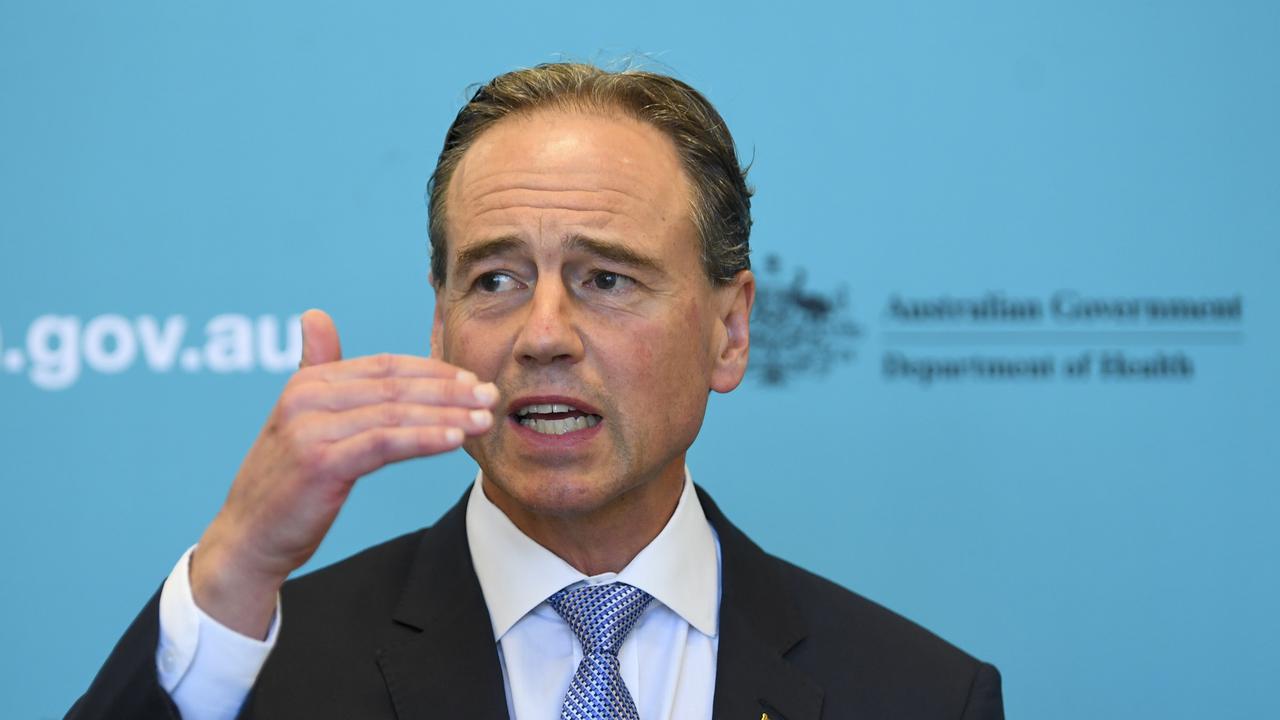 CANBERRA, Australia — Health Minister of Australia Greg Hunt has promoted access to international travel when borders reopen as an incentive for Australians to roll up their sleeves for coronavirus jabs.

The Morrison government is creating a three-principle path for reopening, including travel bubbles, immunization, and potential changes to quarantine rules.

Hunt said global medical evidence about the impact of vaccination on transmission would guide any changes.

“There’s near-universal prevention of serious illness, hospitalization, and loss of life,” he said in Canberra.

“There is a high prevention of infection and re-transmission, but not universal.”

“Now, I would also like to speak briefly about cases. We know that we are in a fortunate position in Australia. The global pandemic continues to rage outside of our borders, and yet, we’ve, again, had zero cases of community transmission today. That’s 81 days this year of zero cases.”

He said a progressive opening would be necessary for hope and understanding across Australia.

“Is travel an incentive for people to be vaccinated? Absolutely,” the health minister said.

Singapore and the Pacific’s nations are likely to be the following countries with New Zealand-style green lanes allowing quarantine-free travel to and from Australia.

“It is foreseeable that there will be lesser requirements on those who are coming into Australia if they have been vaccinated,” Hunt said.

“That’s a significant incentive, and a point of hope, and a pathway to normalization.”

Senior coalition minister Simon Birmingham said Australia’s border closure was the most crucial factor in keeping the virus out of the country.

Despite the budget’s 2022 assumption, Prime Minister Scott Morrison said the international border would only open when safe.

Labor leader Anthony Albanese criticized the government for having mixed messages on when borders were likely to open.

He also lashed the coalition for abrogating responsibility to Australians stranded in India under a travel ban, which has jail and fines tied to it, set to expire on Saturday.

More than 2.6 million vaccinations have been administered across Australia, while a further 351,000 Pfizer doses have also arrived from overseas for medical regulators to test.