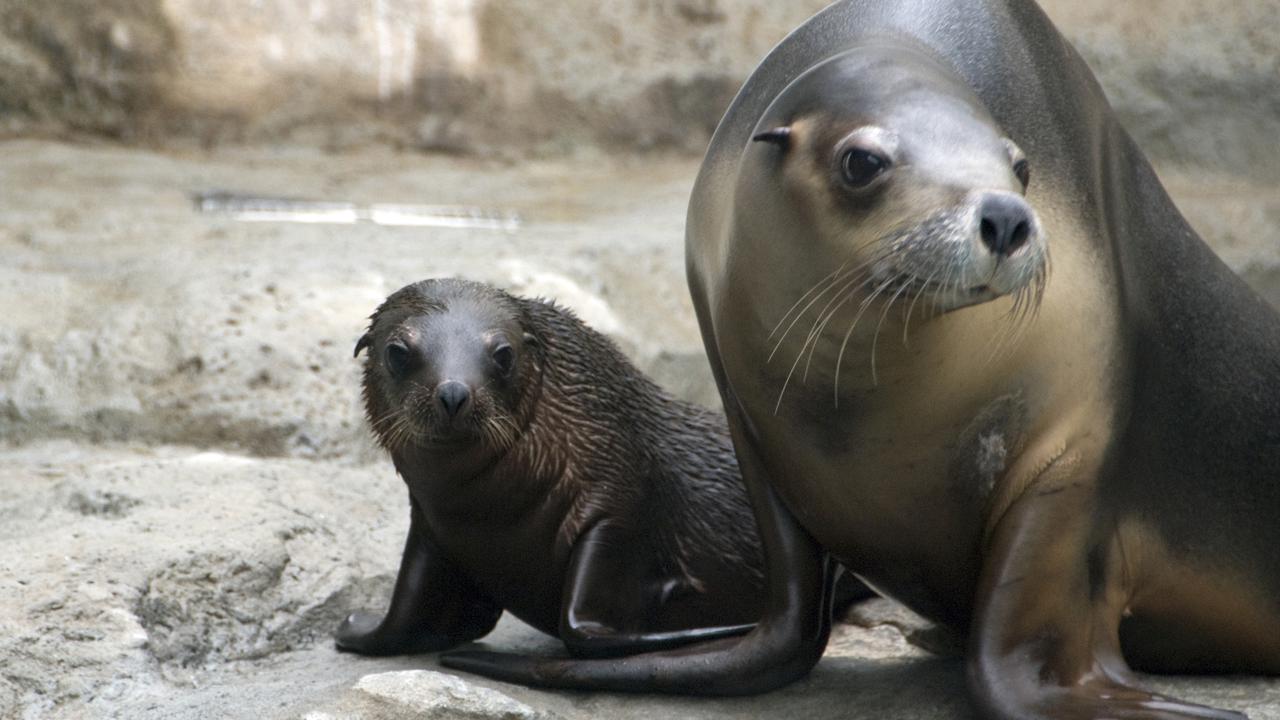 The new research, which is part of a long-term health study of the species in Australia, identified per- and polyfluoroalkyl substances (PFAS) in animals at multiple colonies in Victoria and South Australia.

Polyfluoroalkyl substances chemicals — wholly or partially banned for firefighting in New South Wales, South Australia and Queensland — have been linked to a slew of health conditions including cancer, reproductive defects and immune deficiencies.

Australian sea lion populations have plummeted by more than 60 percent in four decades, and are already under pressure from hookworm and tuberculosis outbreaks.

While the impact of the polyfluoroalkyl substances found in the animals is not yet known, researchers fear it could be another blow to their survival.

The study found particularly high concentrations of the long-lasting chemicals in newborns, which they believe were transferred to the pups during gestation or via their mothers’ milk.

“This is particularly concerning, given the importance of the developing immune system in neonatal animals,” said research co-lead Rachael Gray from the Sydney School of Veterinary Science.

The chemicals were also found in juveniles and in an adult male.

Exposure can occur through many sources including contaminated air, soil and water, but researchers suspect the seals and sea lions ingested the chemicals through eating contaminated food.

That has concerning repercussions for humans too, they say.

“Because the chemicals last a long time, they can become concentrated inside the tissues of living things,” Gray said.

The institute released a report in 2019 on protecting the sea lions and how the species needs to be saved.

“Sea lion populations will continue to decline if we don’t do something to save these charismatic and iconic marine mammals,” said Rachael Gray.

“This increases the potential for exposure to other animals in the food chain, particularly top marine mammal predators like seals and sea lions.