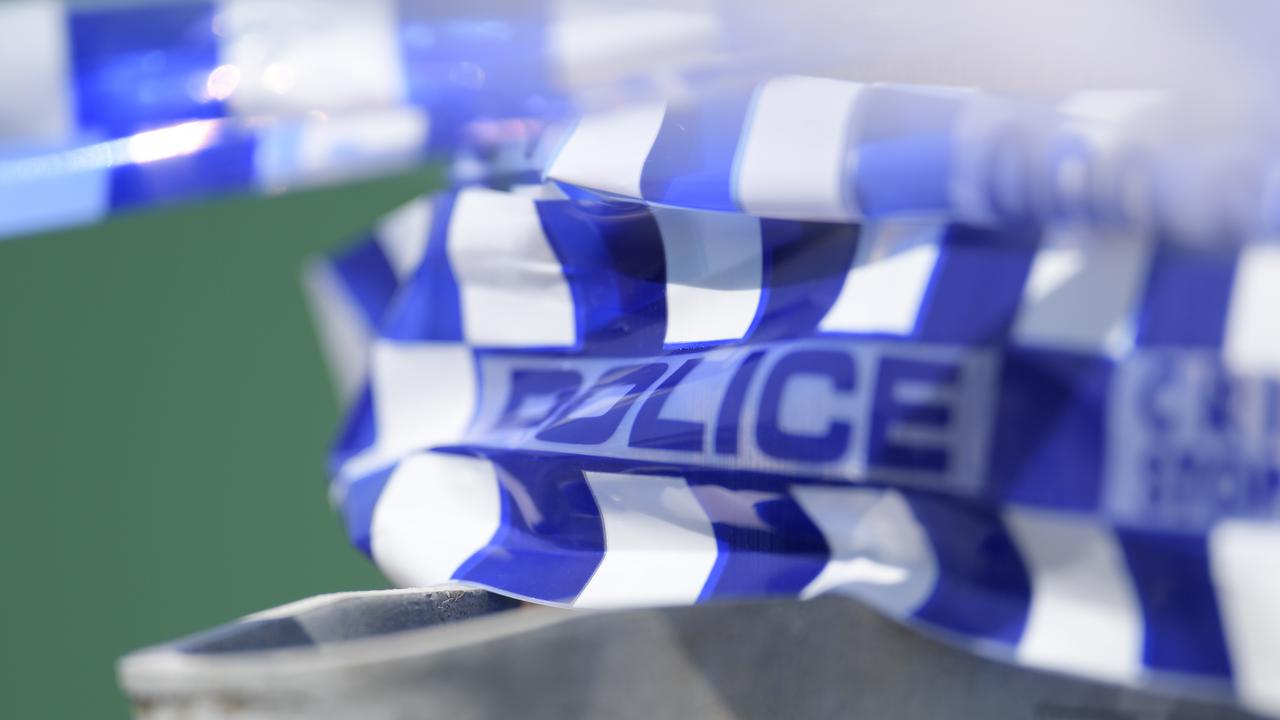 BRISBANE, Australia — Queensland MP Kim Richards still feels for the policeman who told her that her father had died.

Richards claims that the officer who knocked on her door in December 2011 had also been at the scene of the accident where her 69-year-old dad was killed.

“I remember a police officer knocking on my door one Sunday afternoon to come and tell me that my dad had passed away and that he had attended the scene of the accident,” Richards said in state parliament on May 11.

“I genuinely can’t imagine what that’s like for somebody to have to undertake that job on a regular basis.”

That’s why the Labor MP is supporting proposed state laws, which have bipartisan support, that will make it easier for first responders to claim worker’s compensation for PTSD.

The laws are set to pass statements in parliament this week.

Under the change, police, firefighters, paramedics, and other first responders won’t need to prove their PTSD is directly linked to one event at work to be able to claim compensation.

Industrial Relations Minister Grace Grace claims that it was important to support those who responded to catastrophic bushfires, floods, horrific domestic violence incidents, and the COVID-19 pandemic.

“Each and every day, our first responders are exposed to traumatic incidents that most of us could never imagine,” she said in the parliament.

“Attending these types of incidents, whether it be one catastrophic event or a gradual build-up over many years, takes a toll on our first responders’ mental health.”

Workers’ compensation is a type of insurance that can pay the wages and medical costs of employees who have been injured or affected due to their employment.

He claims that the former Newman government was responsible, and the Labor government still hadn’t managed to reduce the compensation premium rate for small businesses after six years in power.

“They’re making out that all the good things happening in the workers’ compensation scheme that is the envy of every other state have been because of their brilliant ideas. Well, we know it’s not. It just is not the case,” Bleijie said in the parliament.