Director of Public Prosecutions will consider charging the worker for agreeing to be paid to access information on a database.
By Hannah Ryan May 11, 2021
Facebook
Twitter
Linkedin
Email 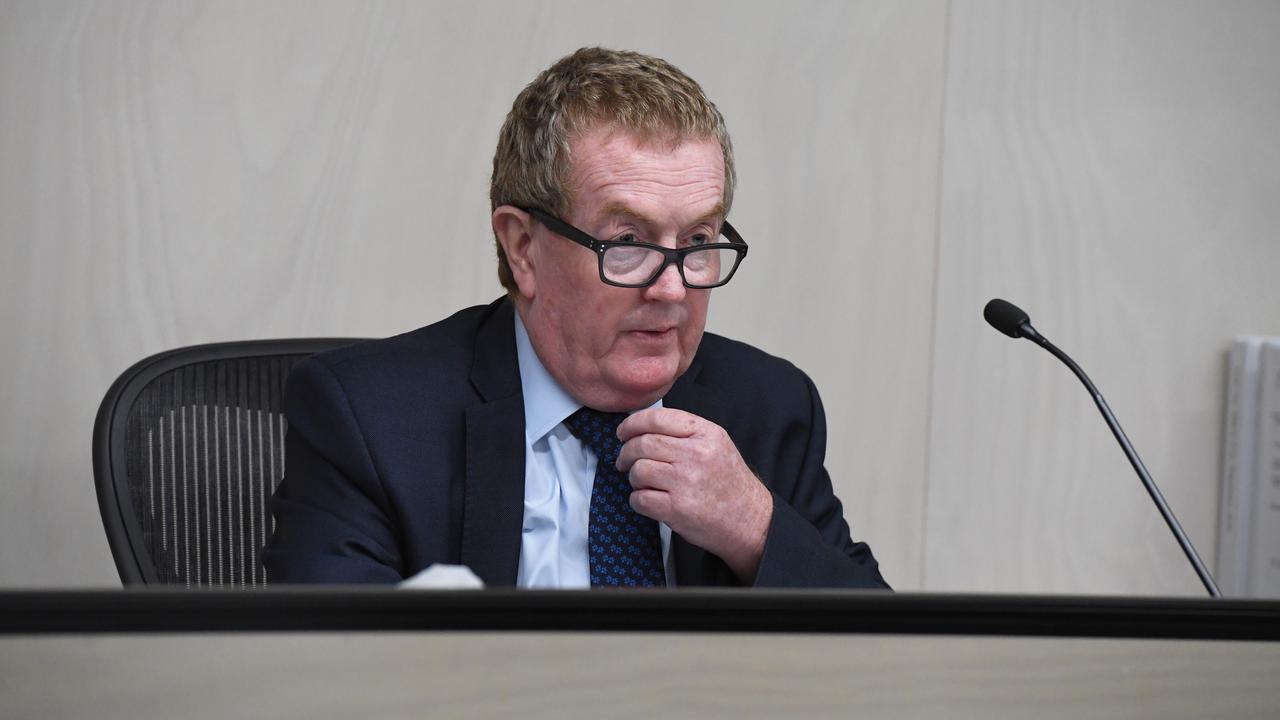 Diana Benyamin was a customer service officer at the government agency when she accessed a restricted database to give someone’s personal information to her sister and agreed to help an old friend by transferring a car’s registration in exchange for AU$5000 ($3924).

Benyamin was undone by New South Wales Police intercepts of phone calls with the family friend, Fahad Al-Dakak, from the early hours of the morning of Jan 5, 2019.

“It’s not hard,” Benyamin told her friend as she negotiated up the price.

“I could click my fingers, and it will happen. It’s just illegal.”

Both activities would involve accessing a restricted database called DRIVES.

Both Benyamin and Al-Dakak later told investigators they did not remember the calls.

Benyamin claims that she had taken painkillers and was sleepy, and Al-Dakak claims he was on cocaine.

That same day, she sent Al-Dakak language to use in a statutory declaration to help transfer the car’s registration, which she said she would witness as a Justice of the Peace.

She told him how to make sure she was the customer service officer who would handle the transaction.

Police passed the intercepts on to the New South Wales Independent Commission Against Corruption (ICAC) and the subsequent investigation, Operation Mistral, uncovered more evidence of corruption.

On one day in May 2019, she looked up the personal information of a person on the database 46 times and passed on their home address and number plate to a family member.

When examined by Independent Commission Against Corruption, she denied knowing much about the person but was confronted with intercepted calls she’d made to her sister.

Independent Commission Against Corruption Commissioner Stephen Rushton SC concluded she was not a truthful witness.

Two months after that incident, Benyamin asked a colleague to look up how much a car her sister was buying had originally sold for and gave the information to her sister.

All of that amounted to serious corrupt conduct, the Independent Commission Against Corruption found. She’d breached others’ privacy and knowingly done the wrong thing.

Al-Dakak was found to have acted corruptly too.

The Director of Public Prosecutions (DPP) will now investigate whether to lay charges against the friends who’ve known each other since high school.

Benyamin could face charges for giving false evidence to Independent Commission Against Corruption.

Service NSW, which is a one-stop shop for New South Wales residents to access government services, should consider disciplinary action against Benyamin, Independent Commission Against Corruption says. She’d worked there since 2016 at the Parramatta and Wetherill Park outlets.

The watchdog also made several recommendations for Service New South Wales to improve how it monitors staff access to restricted information.

The agency had “misplaced confidence” in the effectiveness of its controls, it says.

The findings are made in a report on May 11. Because of the strength of the evidence, there were no public hearings.