New Zealand's quarantine-free travel suspension with New South Wales is over, coming offline at midnight on May 9.
By Ben McKay May 11, 2021
Facebook
Twitter
Linkedin
Email 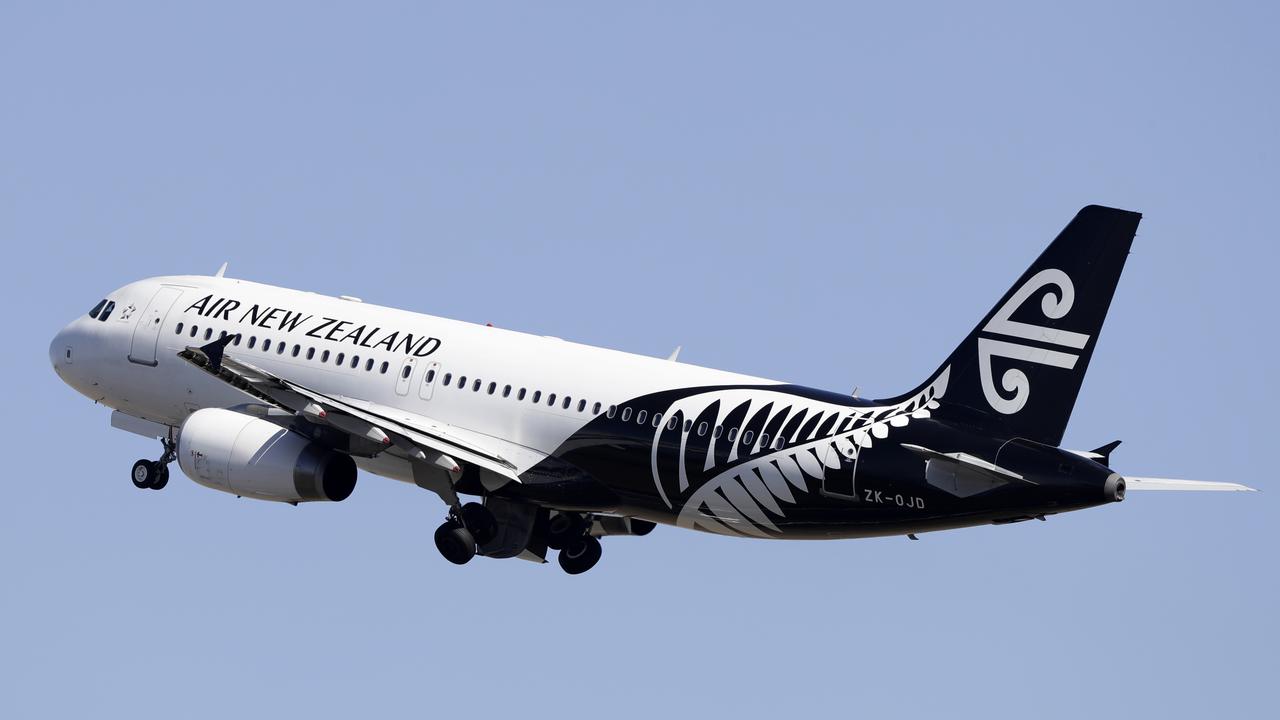 New Zealand has been urged to fine-tune its approach to the trans-Tasman bubble. (AAP Image)

WELLINGTON, New Zealand — New Zealand has been urged to fine-tune its approach to the trans-Tasman bubble after a border closure “overreaction” last week.

No other Australian states took the same approach.

New South Wales Premier Gladys Berejiklian called it an “overreaction” and that the “response should also be proportionate to the risk”, given it was just two cases from a city of over five million. 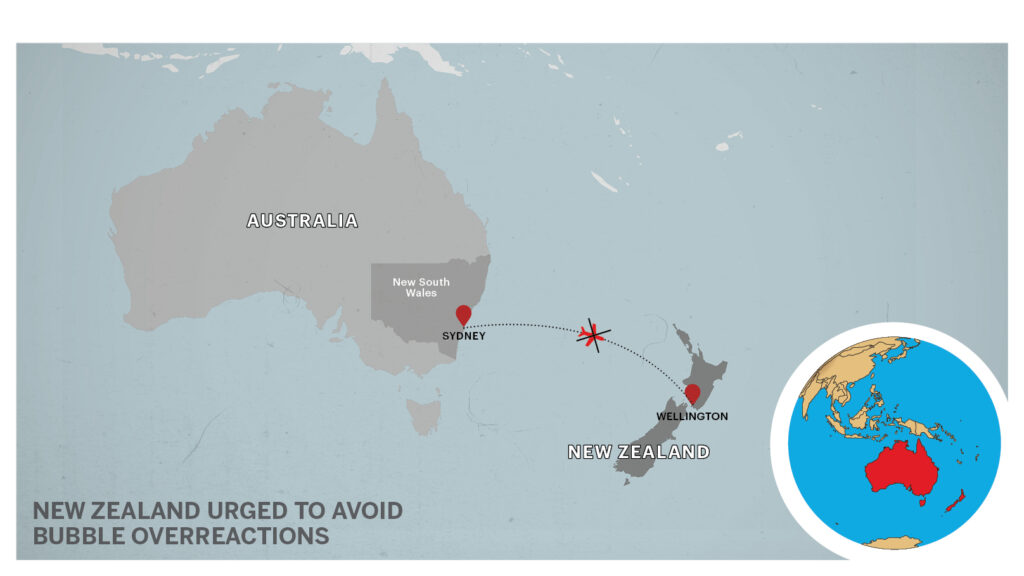 “It’s not zero but it’s never zero because you can never know,” he said.

“All those people should be in isolation so that should mean there’s not a risk to the community.”

The government made the pause in line with its traffic-light-style framework, which says cases without a known source should bring short-term suspensions.

University of Otago epidemiologist Michael Baker said he was a long-term advocate of the traffic light system but being out of step with Australian states showed New Zealand was too cautious.

“We’re thinking about Australia like the rest of the world which it isn’t. It’s very very low risk. The risk is absolutely miniscule,” he said.

“You’d expect responses to be broadly similar and the thresholds to be quite similar.

“Perhaps we could take what we learned from these and say can we adjust our response?”

Baker also said there wasn’t a case to lock down an entire state – capturing places like northern New South Wales, hundreds of kilometers away – with such localized cases.

Prime Minister Jacinda Ardern defended the decision to lock down an entire state, saying it was “proportionate” to a January call by Australia to lock down, a decision she attacked at the time.

“From time to time we might take that precautionary approach in the same way as Australia did with our Northland case,” she said.

Ardern said locking down regionally was likely to be too difficult “because of the systems we have at an airport”.

“That does really rely on almost declarations by people at the gate … that’s not a great way to be making those public health judgments,” she said.

New Zealand has also been criticized for its tardy decision-making.

Ardern announced on May 10 changes to New Zealand’s allocations of quarantine hotel spaces on May 10, with critical and seasonal workers, international students, and refugees to be granted places.

“I’m a big fan of Taiwan coming onboard very soon because they’re the world leader in managing risk,” he said.