The wedding of the decade in New Zealand between Jacinda Ardern and fiancé Clarke Gayford has now date and a venue
By Ben McKay May 11, 2021
Facebook
Twitter
Linkedin
Email 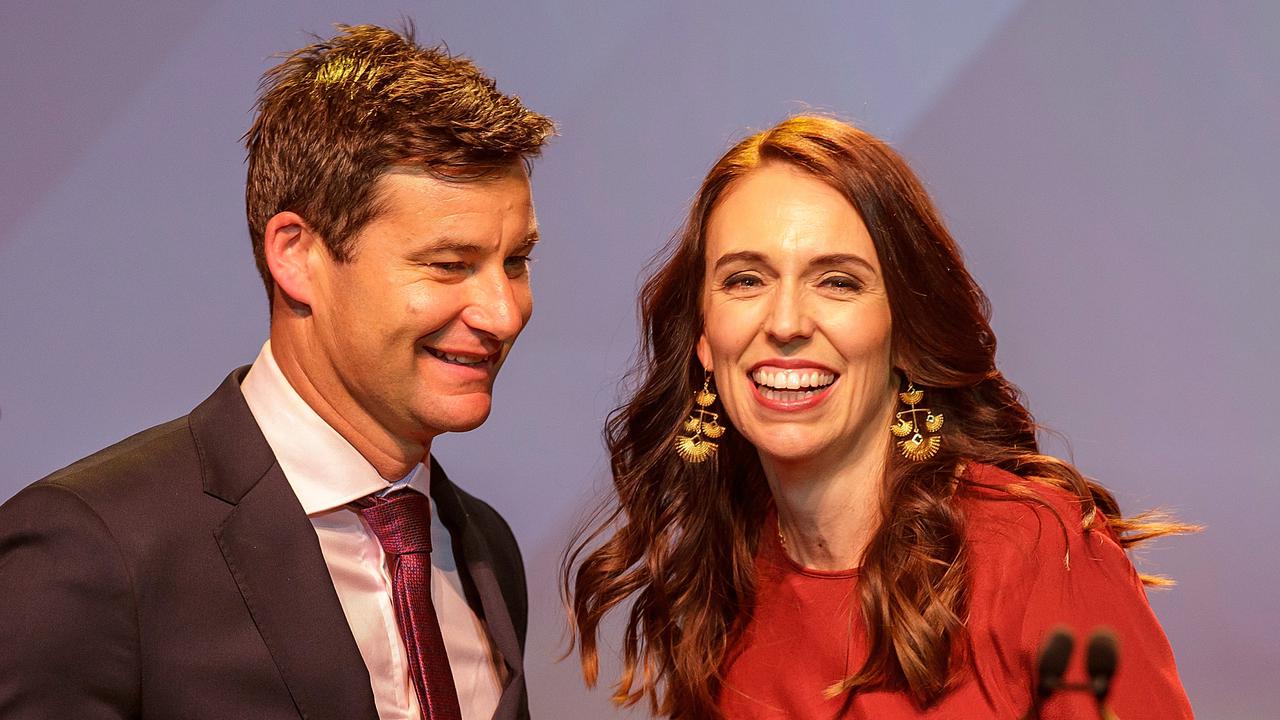 Ardern declared on Coast Radio on May 5 that she and Gayford would tie the knot after two and a half years of engagement.

She has yet to reveal the actual date, saying she wants guests to get a jump start on accommodation in the small city. 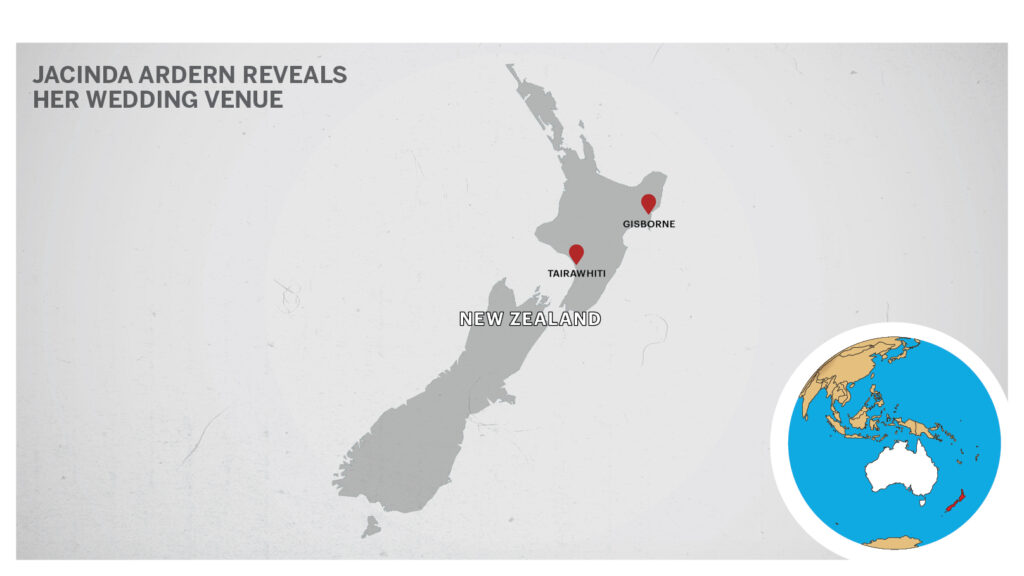 Her popularity both at home and abroad prompts persistent questions about her relationship, her wedding, and whether or not her two-year-old daughter Neve may get a brother or sister.

“I’m not sure that I want a situation where before I’ve invited people who really want to be there, I just broadcast it out,” she said.

“Accommodation is slightly limited in Gisborne.”

After being congratulated on picking the Tairawhiti for the wedding, she responded: “Where else?”

Ardern and Gayford spend their summer holidays in the region, known for its laidback lifestyle, beautiful beaches, and fine summer weather.

The wedding has been keenly anticipated since the pair were engaged at Easter two years ago.

Gayford popped the question in the same region on the nearby Mahia peninsula.

Weddings featuring a current head of government are exceedingly rare: Australia has never had a sitting prime minister tie the knot.

Ardern also became a first-time mother while in office when she gave birth to daughter Neve in June 2018.

A gift from the two-year-old featured on the prime minister’s Instagram on May 9 for Mother’s Day. “Happy Mothers Day. I love you and going to the water park. Love Neve xxxxx,” the card read.

The Prime Minister posted the picture of the card on her Instagram with a caption where she has written about the love and appreciation that every mother deserves. She has also thanked her mother for the same.

“To all the people who have the role of ‘mum’ in someone’s life, I hope you too experience the genuine love and appreciation that it is to be held up alongside the local playground with sprinklers (my toddlers’ current favorite thing….even though it’s May.) And to my mum, I appreciate you more every day. Happy Mother’s Day!” read the caption.