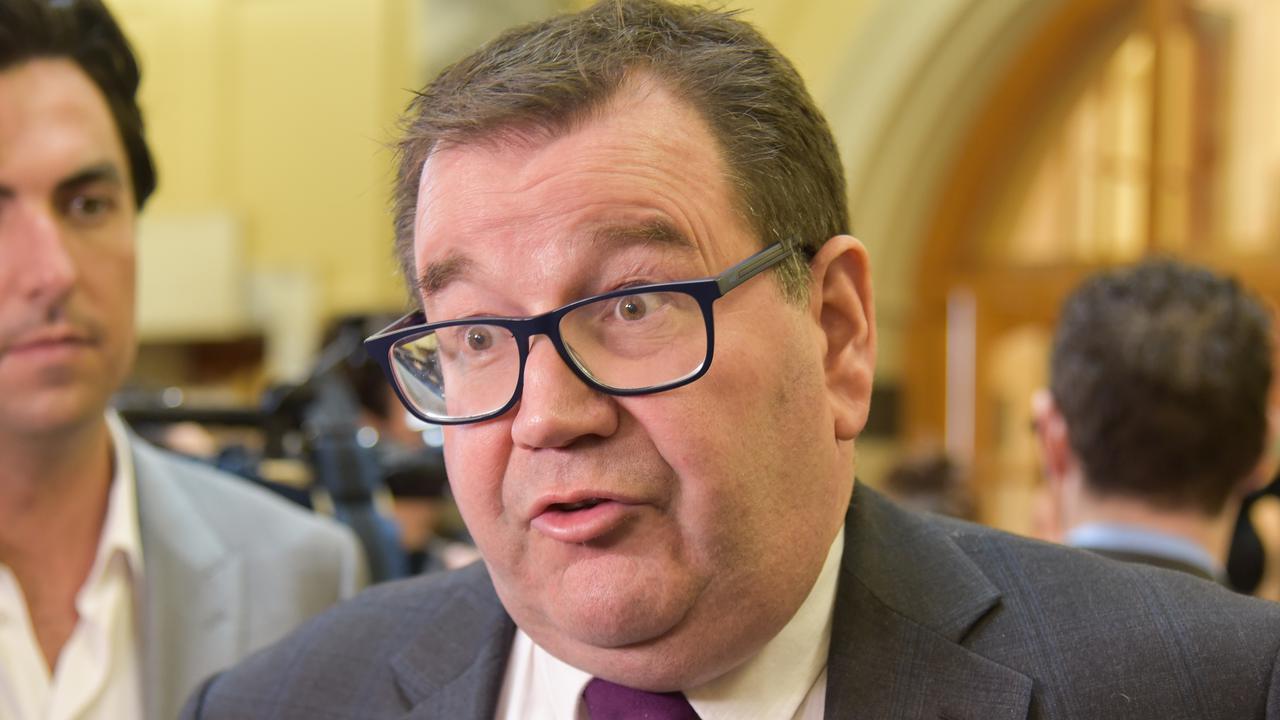 WELLINGTON, New Zealand — New Zealand Prime Minister Jacinda Ardern‘s government is on the defensive over its proposal to freeze public sector wages, softening its stance after a major public backlash.

The Government made an announcement on May 5 that it would continue “pay restraint” implied amidst Covid-19 for another three years in order to keep public debt to a minimum.

The Government’s statement comes as an enraged response to May 5’s decision, with close to 24,000 people signing a The Green Party of Aotearoa petition against the suppression of wages of people including essential workers such as nurses and front-line workers

Following this, the unions suggest industrial action could be on the way.

Unions have hit back, saying the guidance constituted a starting point in pay negotiations – and attacking their position as bad faith.

The three top ministers on May 11 met a delegation of union leaders in the Beehive in Wellington, with Council of Trade Unions boss Richard Wagstaff saying the government heard their frank feedback.

“We made it crystal clear how unhappy and angry union members are feeling in response to the policy announcement,” he said.

Wagstaff suggested the government had already accepted its position was untenable.

“There was absolute agreement that bargaining will be in good faith without pre-determined outcomes,” he said.

Both sides have agreed throughout on the need to focus pay rises to the lowest-paid workers, who earn under $NZ60,000 ($43,541), to target inequality.

It is expected that the budget most certainly would not be balanced due to economic recovery from the coronavirus pandemic, which is leading to increased spending and increased revenue. For the coming years, the revenue is expected to be below the expenditure.