The icons that made the cut were selected through internal research at the Royal Australian Mint.
By Nick Gibbs May 11, 2021
Facebook
Twitter
Linkedin
Email 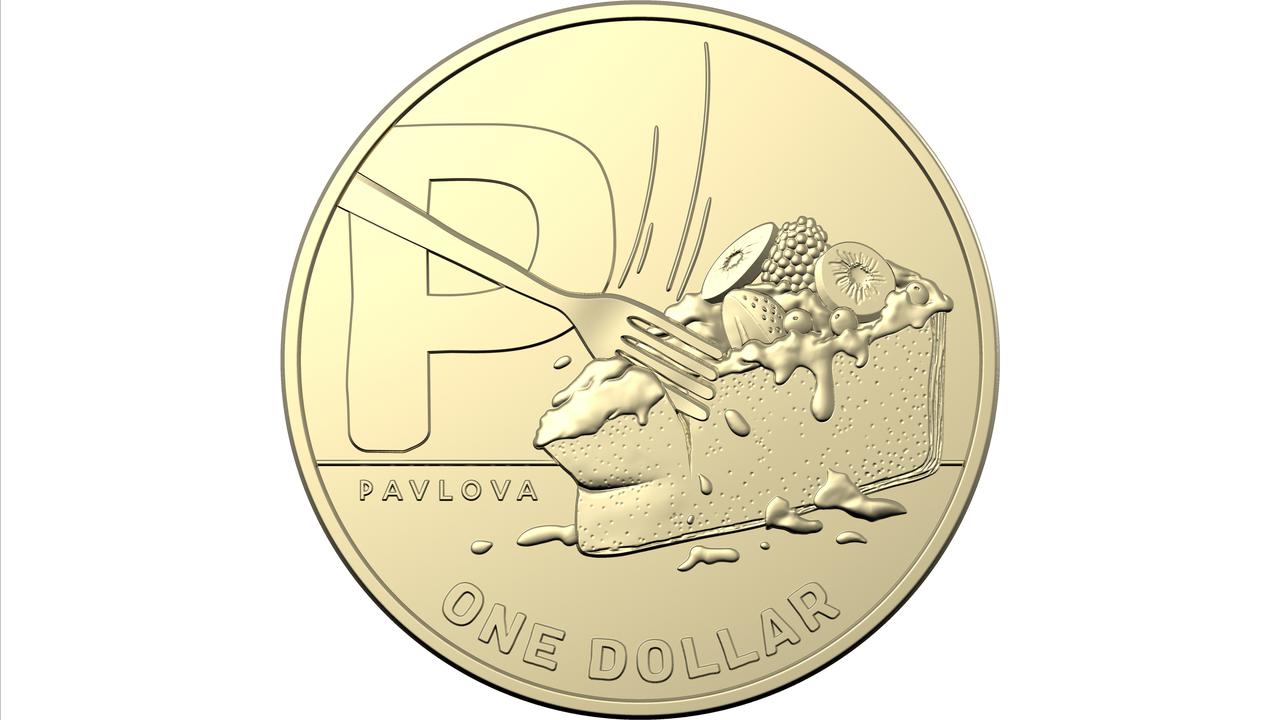 BRISBANE, Australia — Redback spiders, sunscreen, and Home and Away have been immortalized in the currency as part of a celebration of Australia’s unique way of life.

From Akubra to Zinc, the A to Z collection of one dollar coins forms the second Great Aussie Coin Hunt, a partnership between Australia Post and the Royal Australian Mint.

The Ulysses Butterfly and Xanthorrhoea (grass tree) take care of some of the more obscure letters and sit alongside famous brands such as the Victa lawnmower and Milo.

Australia’s position in the debate over the origin of Pavlova has also gained wider currency now the meringue-based dish officially has its own coin.

“This year, we are releasing the full alphabet from the start of the hunt, but they will be in limited supply, so we encourage those who want the full set to get in quickly to secure their collection of great Aussie memorabilia,” said Nicole Sheffield, Australia Post.

The icons that made the cut were selected through internal research at the Royal Australian Mint, Chief Executive Officer Leigh Gordon said.

“There is definitely something for everyone in this coin series, and we are delighted to be again working with Australia Post to create a unique and engaging way for all Australians to take a light-hearted look at our way of life,” he said.

Collectors can join the hunt by making a purchase at a participating post office and receiving the coins in their change. For the less adventurous, the entire collection can be purchased in-store or online.

A special-edition colored coin of the Great Barrier Reef can also be randomly found in full set coin tubes.

As per reports by UNESCO, the Great Barrier Reef contains the world’s largest collection of coral reefs, with 400 types of coral, 1,500 species of fish, and 4,000 types of mollusk. It also holds great scientific interest as the habitat of species such as the dugong (‘sea cow’) and the large green turtle, which are threatened with extinction.

“The Great Barrier Reef, extending 2,000 kilometers (1243 miles) along Queensland’s coast, is a globally outstanding example of an ecosystem that has evolved over millennia,” states the report. “The area has been exposed and flooded by at least four glacial and interglacial cycles, and over the past 15,000 years, reefs have grown on the continental shelf.”

“During glacial periods, sea levels dropped, exposing the reefs as flat-topped hills of eroded limestone. Large rivers meandered between these hills, and the coastline extended further east. During interglacial periods, rising sea levels caused the formation of continental islands, coral cays, and new phases of coral growth. This environmental history can be seen in cores of old massive corals.”