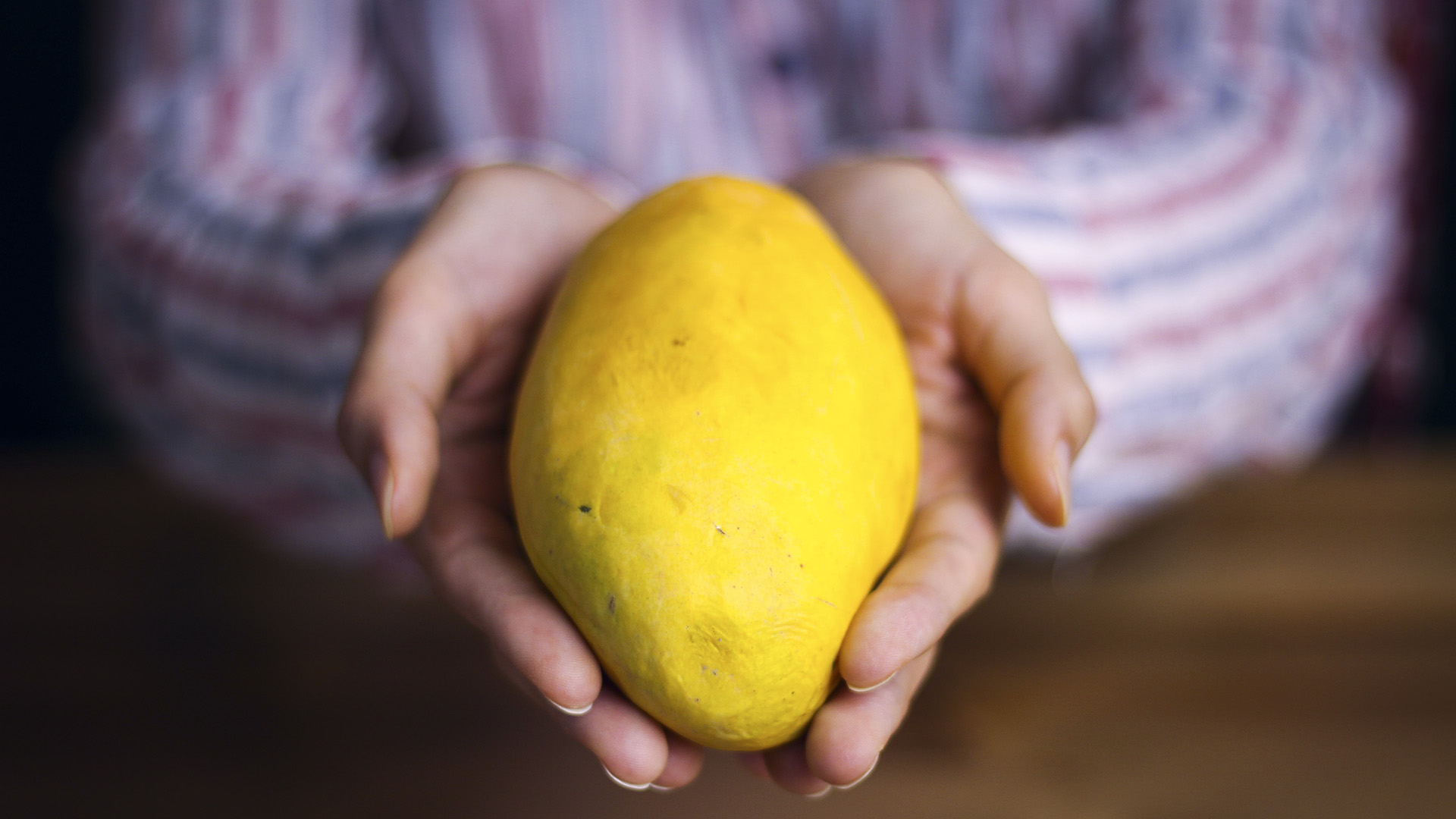 India exported 30-40 metric tons of mangoes to the United States when the export program began in 2007. (Ali Zolghadr/Unsplash)

KOLKATA, India — Indian mangoes, known for their delectable taste and famed for their international following among celebrity chefs such as Gordon Ramsey, will be absent from the United States’ retail markets second year in a row.

The governments of both nations were unsuccessful in ironing out the bottlenecks that have plagued the industry since the onset of the Covid-19 pandemic.

While some mango exporters believe this will dent the number of exports in the years to come, others opine this halt won’t impact India’s overall exports.

“The break in the market access may have a long-lasting impact over the exports in the years to come,” Abhijeet Bhasale, director of prominent mango exporter Rainbow International, told Zenger News. 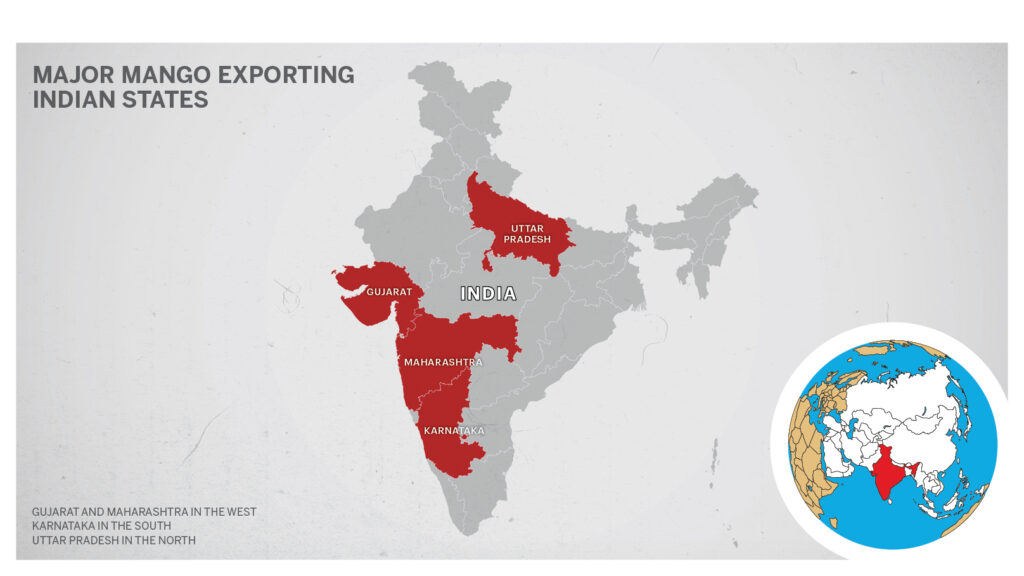 He is also secretary of India’s Vegetables and Fruits Exporters Association.

Bhasale said mango exports to the United States were projected to grow 20 times by 2025.

“It is a tiny amount compared to the global exports.”

India exported 30-40 metric tons of mangoes to the United States when the export program began in 2007. Over the next decade, the quantity has risen significantly.

The major issue halting the exports is the inability of a phytosanitary inspector, an official who monitors the pre-clearance operations, to fly down to India amid the ongoing pandemic.

Mangoes sent to the United States have to undergo a process called irradiation. The Maharashtra State Agricultural Marketing Board has set up an irradiation facility in Navi Mumbai, the largest planned located in Maharashtra, India’s western coastal state.

“Irradiation is the process where mangoes are exposed to gamma radiation, and this kills the insects and pesticides present inside,” Wadawe said.

“Most foreign countries do not want these kinds of insects as it can make them seriously ill. There is a set protocol from every country to inspect this process.”

While the phytosanitary inspector could not visit India for consecutive years due to the Covid-19 crisis, several countries such as Japan, France, and South Korea have agreed to accept consignments based on the certificates provided by Indian inspectors.

Wadawe says exports are going well in European, Middle-Eastern, and other Asian countries. Therefore, the break in market access in the United States will not have a long-lasting impact in the years to come.

“There is no halt of the exports of mangoes in any other countries,” Kaushal Khakkar, chief executive of air-freight exporter Kay Bee Exports, told Zenger News.

“The freight charges are higher, and that has reduced the business. But the demand for mangoes has not decreased, and the exports to other countries are going smoothly.”

Khakkar said there are two other options — clearance on arrival and irradiation treatment on arrival.

“The U.S.  did not consider these two possibilities last year,” he said.

“In 2021, there is a slight chance that mangoes from India will still fly to the United States but will be subdued and on a small scale. However, there is no confirmation yet.”

Apples from the United States arrived in India without the Indian inspector being present, but vice-versa was not allowed. The United States has signed a pre-inspection protocol with all the countries, except a few, such as Australia, Dominican Republic, and Mexico.

“They do not usually trust the quarantine department of the source country,” said Bhasale. “When the United States started to trade with Australia and Mexico, there was a similar protocol. However, with time, these nations gained their confidence in maintaining zero non-compliance.”

Bhasale believes that since India lies in the tropical zone, and insects and pests are a major problem in agriculture, the US does not rely on the inspection system of India.

Peru is one of the fastest-growing mango exporting countries, increasing its exports to Europe by 74 percent in five years to 125,000 tonnes.

The major mango exporting Indian states are Gujarat and Maharashtra in the west, Karnataka in the south, and Uttar Pradesh in the north.