An investigative reporter was caught "hook, line and sinker" by a man who manipulated him into blackmail, a jury has been told.
By Greta Stonehouse May 11, 2021
Facebook
Twitter
Linkedin
Email 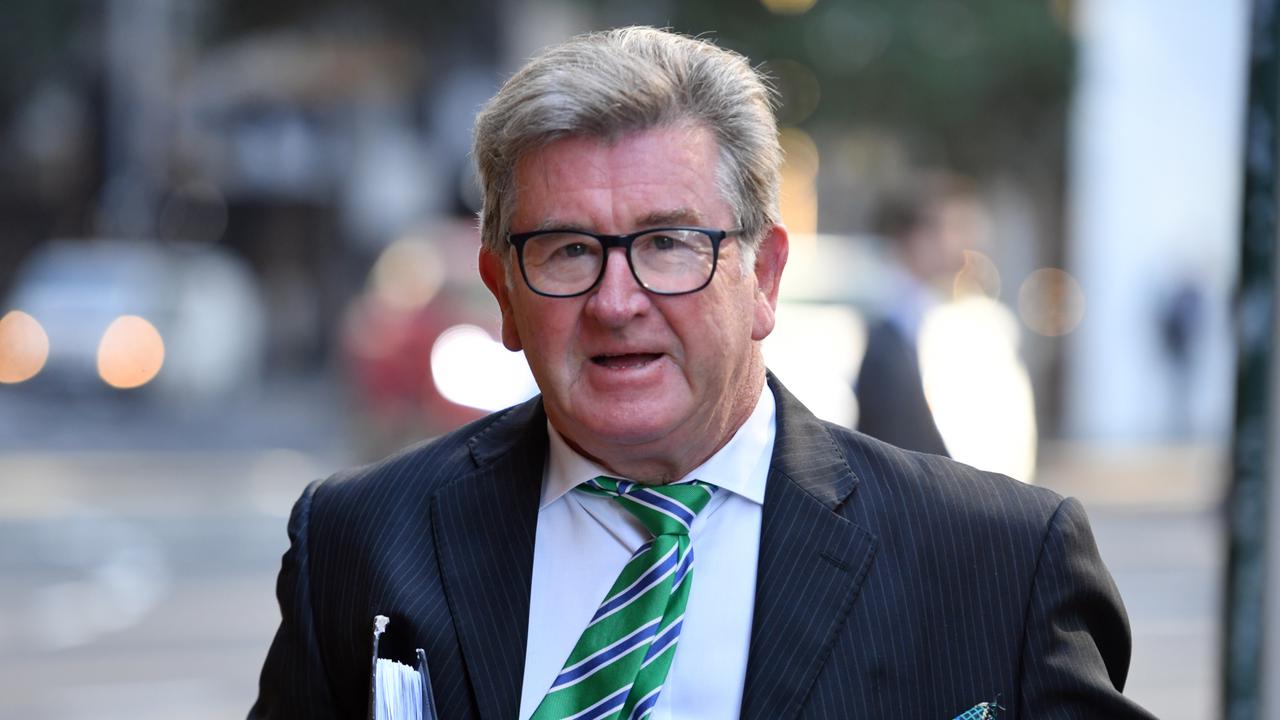 CANBERRA, Australia — A dishonest and greedy witness who was blackmailing millions of dollars from alleged tax fraudsters caught an investigative journalist “hook, line and sinker” in his plan, a jury has heard.

Clive Steirn SC said in his closing argument in defense of veteran reporter Stephen Barrett that he was “hoodwinked” by property developer Daniel Hausman.

Barrett has pleaded not guilty to acting in a joint criminal enterprise to blackmail three accused masterminds behind the AU$105 million ($82.17 million) tax scandal.

The Crown has argued Barrett played the role of interested investigator but was threatening to expose the ploy so Hausman and an inside-man Daniel Rostankovski could blackmail the trio out of AU$5 million ($3.91 million).

At no stage was Barrett ever told of the extortion plan, Steirn said. Crown prosecutor Patricia McDonald SC previously pointed to secretly recorded phone calls between Barrett and Hausman, saying it proves the accused had knowledge of the scheme and did not adequately pursue documentation or proof for a story.

Hausman made out to Barrett that he was a Robin Hood-type figure trying to retrieve money owed to “mum and dad investors” who had been duped and played on this human interest angle to maintain the journalist’s intrigue.

A pivotal moment in the case is a law firm meeting in February 2017 that was previously bugged by police and attended by Adam Cranston and other key figures.

Barrett testified he was there to flush out the truth of the matter and had been asked to show his media credentials to the group, and then “just walk out”.

Hausman and Rostankovski did not want him listening in to the final stage of the meeting whereby they make “the demand” for money, because then he would realize he had been tricked, Steirn submitted.

Michael Cranston was acquitted in February of misusing his position to help his son and no longer works as deputy commissioner at the Australian Taxation Office.
The trial continues.

The Australian Taxation Office is an Australian statutory agency and the principal revenue collection body for the Australian Government. The organization has responsibility for administering the Australian federal taxation system, superannuation legislation, and other associated matters.