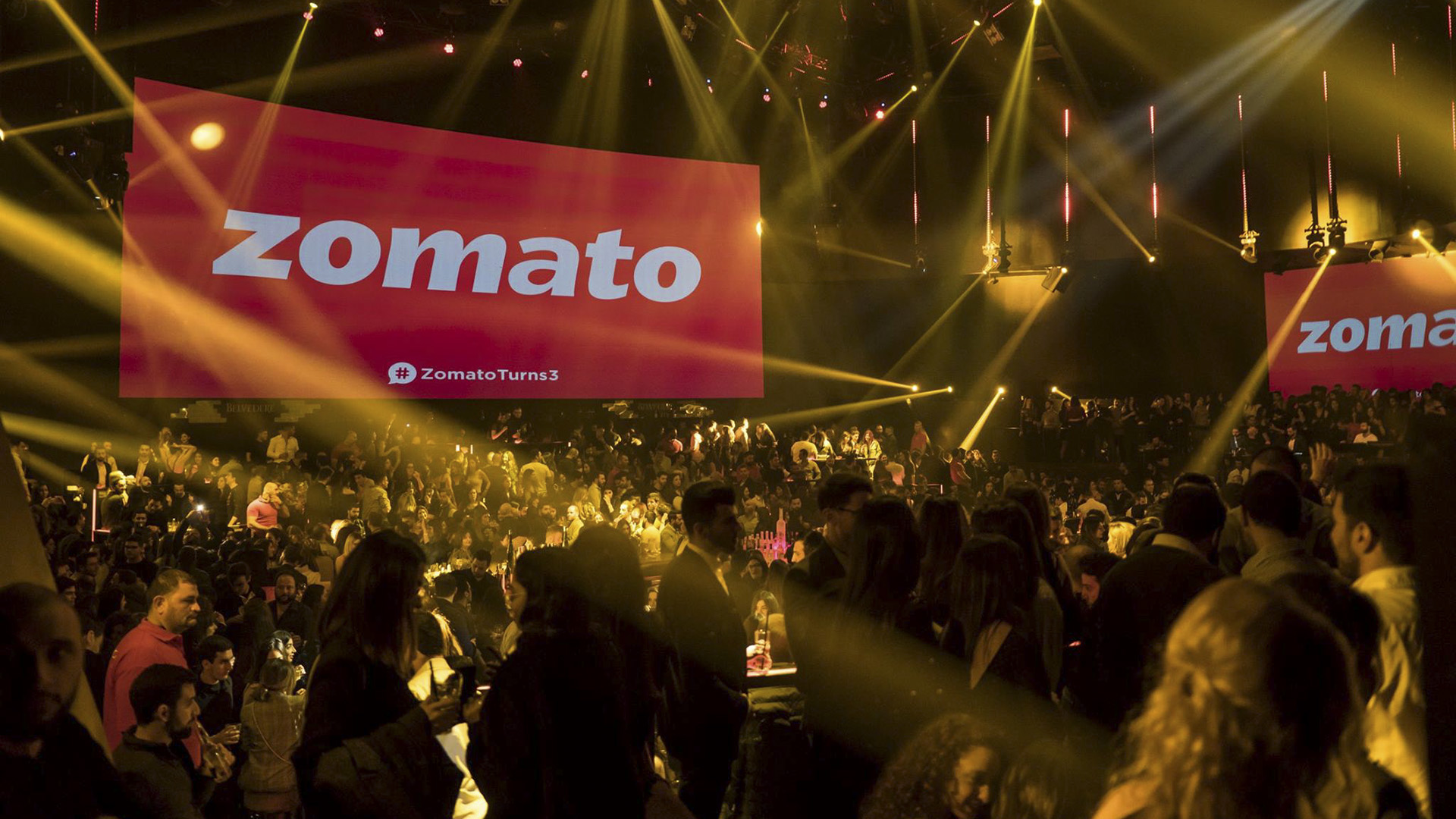 Zomato is present in almost all states of the U.S., such as California, Alaska, and Texas, according to its website.

The start-up will expand in its core areas like customer acquisition, delivery, and technology infrastructure, according to a draft prospectus filed with Indian markets regulator Securities and Exchange Board of India.

The firm is backed by big-name investors such as Ant Financial, Tiger Global Management, and Sequoia Capital. It was last valued at $5.4 billion, according to company data platform Tracxn.

The Gurugram-based start-up plans to list on both stock exchanges in India — BSE and the National Stock Exchange of India. However, the firm is notably a loss-making venture, as per its prospectus.

“We have a history of net losses, and we anticipate increased expenses in the future,” Zomato said in the prospectus.

While Indian start-ups have raised millions of dollars in funding, Zomato’s stock market listing is one of the few internet tech offerings to go public.

The last one was business-to-business (B2B) company IndiaMart, which went public in 2019. Companies such as Softbank-backed logistics firm Delhivery and beauty brand retailer Nykaa are some other internet start-ups planning to go public soon.

Walmart-owned Flipkart, one of India’s largest e-commerce firms, is also eyeing an IPO soon. Despite the pandemic, Indian start-ups have successfully raised funds.

Only nine start-ups reached unicorn status — companies valued at $1 billion or more — in 2020.

“Unlike old economy companies, with internet businesses, instead of putting money upfront in something tangible, you invest in something intangible like user acquisition and brand,” Vivekanand Subbaraman, research analyst at Ambit Capital, told Zenger News.

“More the number of users, more orders, and more restaurants willing to deliver to you. After that, more users sign up for the increased supply, which is a unique dynamic to internet businesses.”

Food consumption constituted around a quarter of India’s Gross Domestic Product (GDP) at $670 billion in 2019, but restaurants and food services only contribute about 10 percent to that market, the company stated.

Despite the lower penetration of restaurant food and services compared to countries such as the U.S. and China, food delivery is a competitive space in India.

In January 2020, Zomato acquired the Uber Eats business in India for $206 million to expand its customer base and market share. The deal gave Uber a 9.99 percent stake in Zomato. As of Dec. 31, 2020, the company is in 526 Indian cities and 23 countries abroad, it stated.

Zomato has deep-pocketed competitors. Naspers-backed Swiggy, valued at $5 billion after raising $800 million in a funding round in April, according to Tracxn data, is Zomato’s biggest rival.

E-commerce major Amazon, which ventured into food delivery in India last year after the pandemic-induced lockdown, is another.

The pandemic has disrupted several industries in India, but e-commerce and food delivery saw an uptick in users. Food deliveries suffered during the lockdown last year, but Zomato’s business started recovering in the third quarter of the fiscal year 2021 as lockdowns eased, the company said.

But, the firm’s dining out business is still recouping as customers are reluctant to eat outside.

Food delivery has low-order values, and customers gravitate towards discounts over loyalty to a single platform. In the “risk factors” section, Zomato said users tend to shift to the lowest-cost service.

“In addition, within our industry, there are low barriers to entry, and the cost to switch between offerings is low.”

But Zomato’s potential is beyond its profitability on paper. “In the last six months, they have raised $700 million. Those funding rounds changed the game for Zomato,” Subbaraman said.

“Unlike Swiggy, they didn’t have one large investor backing them. Many investors like Alibaba and Tencent have made money on Chinese internet companies. There will be meaningful interest for these companies despite the lack of profit on paper.”

“E-commerce has been around for so long. Food delivery is a new business. Zomato started food delivery only in 2017 after they acquired Runnr. They were a different business. They need to acquire users in smaller markets and spend on ads, discounts, and promotions,” he said.