A lawyer for a Melbourne man stuck in Bengaluru says India travel ban could remain in force while repatriation flights operate.
By Luke Costin May 11, 2021
Facebook
Twitter
Linkedin
Email 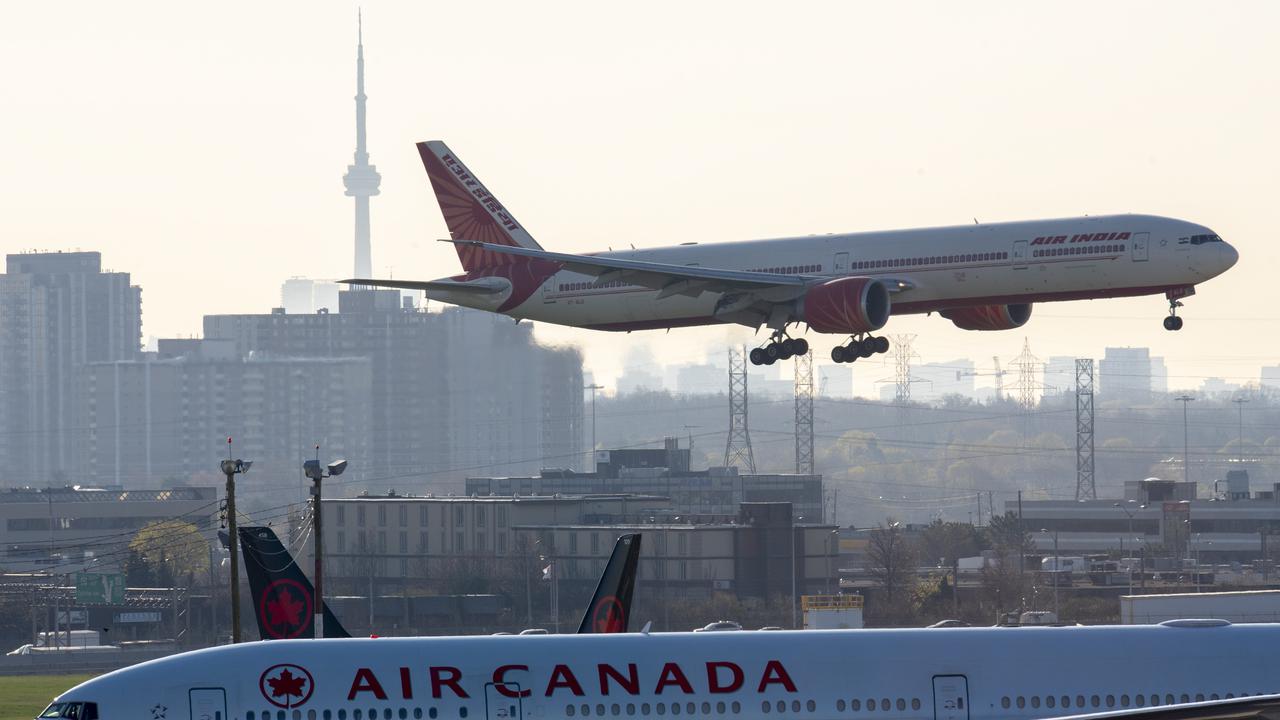 Bengaluru based Gary Newman has asked a court to scrap the public health ban on Australians coming from India. (AAP Image)

MELBOURNE, Australia — The India travel ban legally could remain in force while government-run repatriation flights operate, an Australian federal judge has been told.

Prime Minister Scott Morrison had said publicly the controversial ban will no longer be in effect on May 15 when repatriation flights begin. 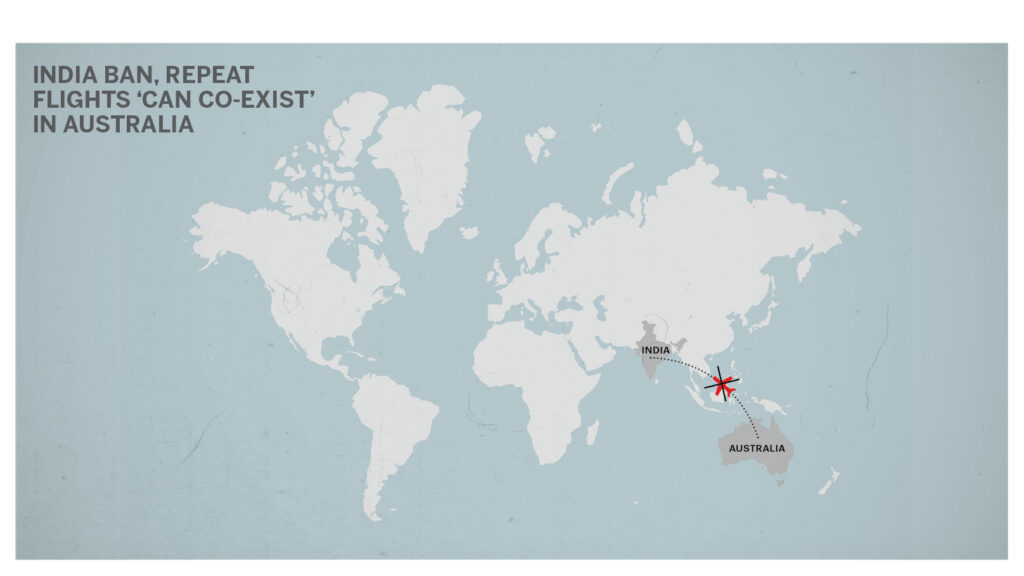 “That may not be what is intended … but it would be a possible construction,” the lawyer for Newman told the Federal Court on May 10.

Ward had not been expressly told in any way the ban would not be renewed on May 15, he told Justice Tom Thawley.

The order marked the first time the Biosecurity Act had been used to prevent Australian citizens and permanent residents from entering Australia.

Ward said his 73-year-old client was in a particularly vulnerable health demographic and wanted to return home as soon as possible.

Newman has been in Bangalore, also known as Bengaluru, since early March 2020 having flown to see friends.

His solicitor told the court the Australian-born man didn’t book a return flight until November 2020 on the understanding airlines were not operating regular, scheduled passenger flights. That flight home was canceled a week later.

Hunt was required to consider whether the ban was no more restrictive or intrusive than was required in the circumstances or what other “less intrusive” measures were possible.

But there was “no analysis whatsoever of the chilling effect” of criminalizing Australians’ return to home.

“(The ban is) the most restrictive and intrusive method that could have been adopted,” Ward said.

While acknowledging the “difficult position” Hunt faced amid the new Covid-19 crisis in India, Ward said that difficult decisions and “difficult parliamentary and political policies must still be governed in this country by the rule of law”.

Australians had an “undoubted right to return” home under common law.