Anglicare Australia is warning the federal government of the consequences of removing pandemic-era economic supports for renters.
By Andi Yu May 11, 2021
Facebook
Twitter
Linkedin
Email 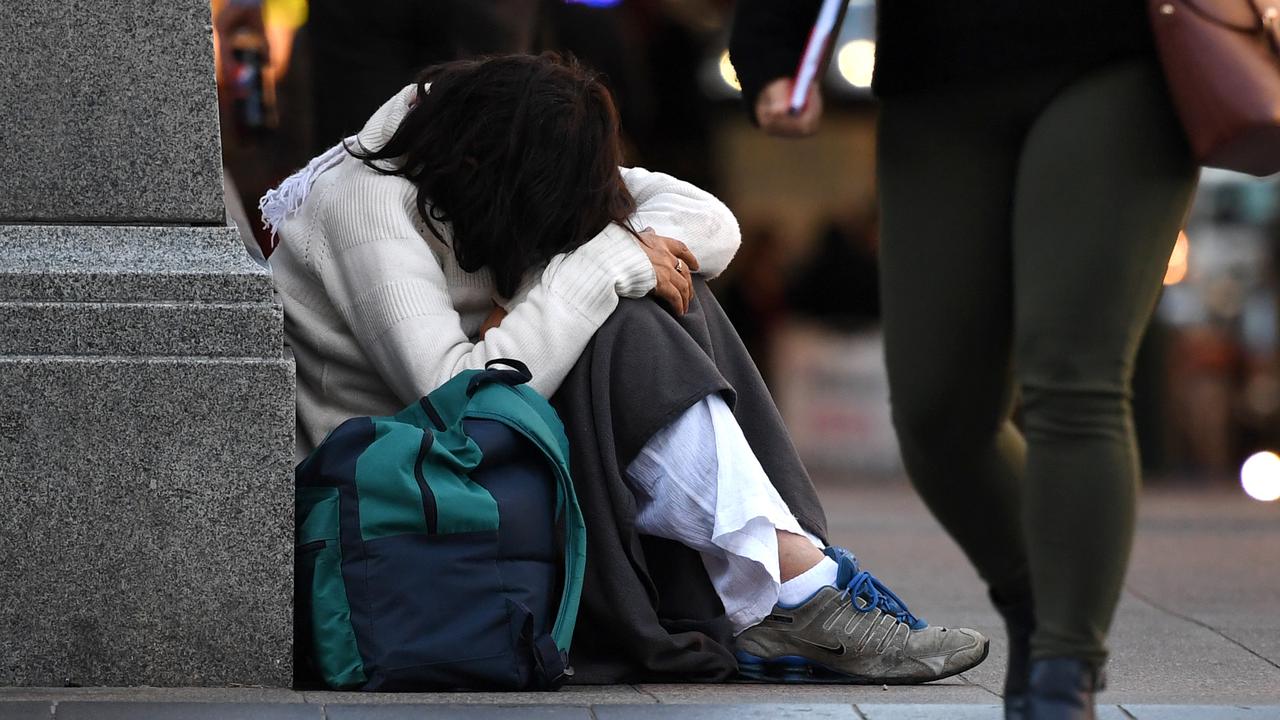 Treasurer Josh Frydenberg says there will be an assumption in the budget of borders re-opening next year. (AAP Image)

CANBERRA, Australia — As the Australian government cops criticism for not extracting its own citizens out of Covid-ravaged India, the government is being warned about the vulnerable at home.

Anglicare Australia claims many renters are turning to homelessness due to eviction moratoriums and rent deferrals coming to an end.

A survey of 10 of the charity’s member agencies shows that many people still need the rental relief measures that carried them through the pandemic.

“While in most parts of the country eviction moratoriums and rental arrears have ended, many renters have also had their JobSeeker payments cut,” Anglicare executive director Kasy Chambers said.

“This is a perfect storm,” she said.

“People are turning to homelessness services to keep a roof over their head. Many are also going to payday lenders. That will only lead to more hardship and debt.”

She called for the government to take action in next week’s budget by lifting JobSeeker and other payments.

Meanwhile, in India, an Australian permanent resident has died after contracting Covid-19 prompting accusations from the man’s family that he was abandoned.

Grieving Sydney woman Sonali Ralhan has accused the federal government of ignoring her pleas to bring her father home.

The 59-year-old died on May 5, days after Australia banned flights from India and announced fines of up to AUD 66,600 ($52,301), five years prison, or both for anyone who attempted to return home before May 15.

In an open letter to Prime Minister Scott Morrison on Facebook, Ralhan, an Australian citizen, claimed she contacted embassy officials in India a few weeks ago with “great hopes” they would help her parents — long-term residents of Australia — get home safely.

She claims her pleas for help were ignored, and instead of real assistance, consular officials called her mother periodically to “note down her distressed condition.”

It comes as the Commonwealth government has been widely criticized for its ban on flights out of India and a draconian decision to fine or jail those who tried to come home before May 15.

A handful of Australian rescue flights from India are being organized as officials bolster infection controls at the Northern Territory’s Howard Springs quarantine facility to prepare.

The first into Darwin will arrive on May 15, 23, and 31. Three more are being looked at to land in other states.

Queensland, Victoria, and New South Wales have agreed to accept flights, while South Australia weighs up the option. Up to 200 people could be on each flight.

Howard Springs can currently accept 850 people per fortnight, with capacity being increased to 2000.

About 50 positive cases can now be at the facility.