The Colonial Pipeline meets about half of the East Coast market demand for refined petroleum products.
By Daniel James Graeber May 11, 2021
Facebook
Twitter
Linkedin
Email 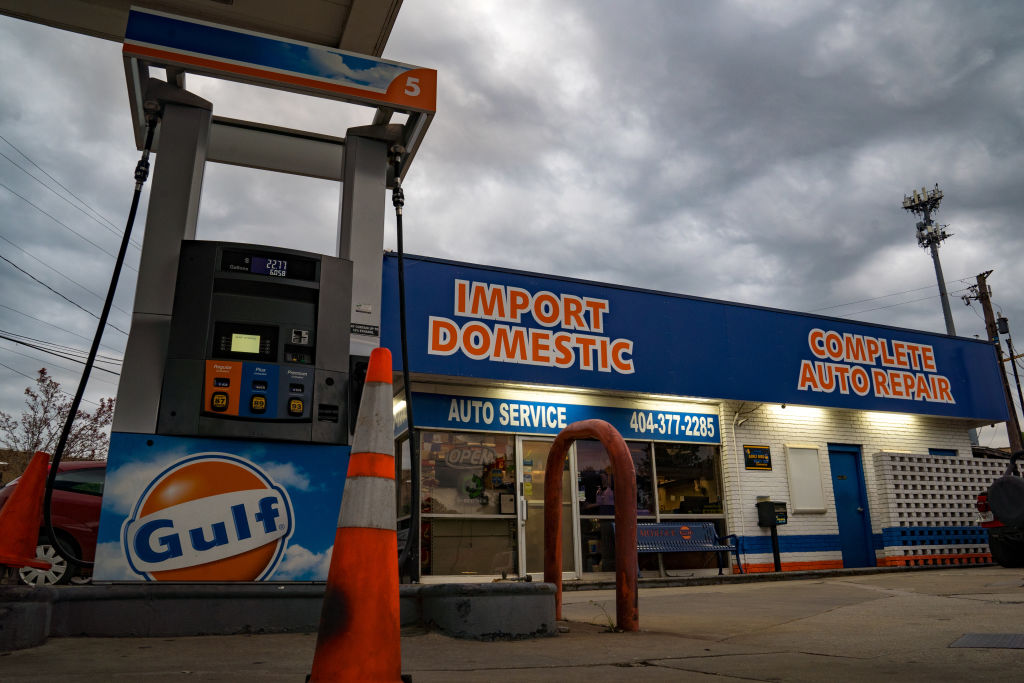 A Gulf srevice station has run out of gasoline on May 11, 2021 in Atlanta, Georgia. There is an expectation of a gasoline shortage in Georgia after Georgia-based gas company Colonial Pipeline reported a ransomware attack on May 7. (Photo by Megan Varner/Getty Images)

The market reaction to the outage of a major fuel pipeline has been muted, but panic buying at retail gasoline stations remains a considerable factor driving price increases, analysts said Tuesday.

The Colonial Pipeline meets about half of the market demand for fuels such as gasoline in the East Coast. The vast network was hit by a ransomware attack on Friday that idled operations — and on Tuesday, the website for the company behind the pipeline was knocked offline by a cyberattack.

“Outages in the southeast U.S. are rising quickly,” he told Zenger News from Chicago. “It’s not a pretty sight.”

The state average price of $2.79 per gallon in Virginia is still only six cents higher than last week.

The federal government last week formed an inter-agency committee to examine the cyberattacks and Secretary of Energy Jennifer Granholm on Tuesday called on retailers to act responsibly.

“We will have no tolerance for price gouging,” she said.

Granholm added that Colonial should restart the majority of its operations by the end of the week.

“Traders are calm, but we are seeing panic at retail sites that rely on inland supply from Colonial Pipeline,” he said.

The pipeline carries an estimated 2.5 million barrels of product per day, leaving some regional gas stations scrambling for alternatives.

From New York, Patricia Hemsworth, a senior vice president at Paragon Markets, said she has not seen any panic buying at the wholesale level and agreed that pipeline operations will be back in service by the end of the week.