Data To Show Impact Of JobKeeper Demise In Australia

Treasury has forecast up to 150,000 people would lose their job as a result of the wage subsidy ends.
By Colin Brinsden May 11, 2021
Facebook
Twitter
Linkedin
Email 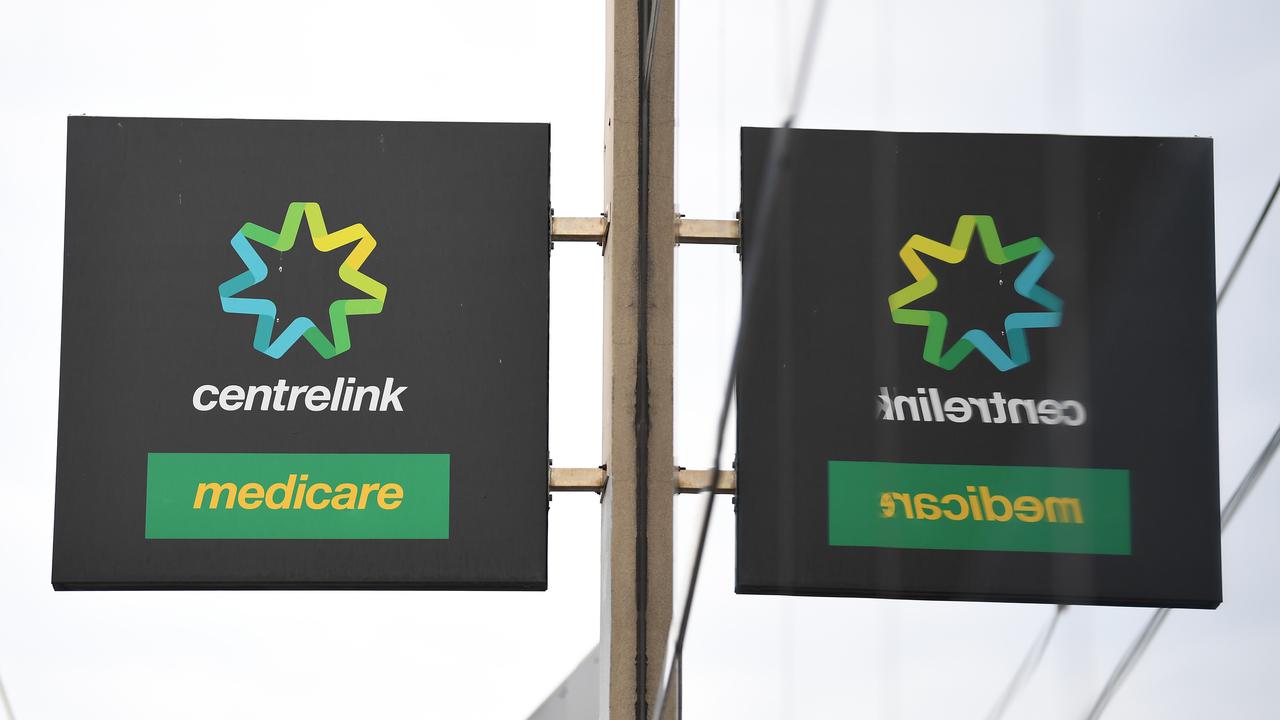 New economic figures will reflect on the end of the JobKeeper wage subsidy's effect on employment. (James Ross/AAP Image)

SYDNEY — New economic figures will give the first precise gauge of what impact, if any, the end of the JobKeeper wage subsidy has had on employment.

The Australian Bureau of Statistics will release its payroll jobs report on May 11 for the week ending April 24, a precursor to the official labor force report for April due later this month.

JobKeeper, and the coronavirus supplement to the JobSeeker dole payment, both ended in March.

Treasury has forecast up to 150,000 people would lose their job as a result of the wage subsidy ends.

However, economists are growing in confidence that the strength of the labor market could see these potential job losses absorbed.

The National Australia Bank’s monthly business survey released on May 10 showed confidence and conditions among firms were at record highs in April, suggesting further employment gains in the future.

The National Skills Commission’s preliminary vacancy report, also issued on May 10, showed job advertisements posted on the internet rose by a further 3.3 percent in April.

It was the 12th consecutive monthly rise, and figures now stand a staggering 245.8 percent higher compared to a year ago when job ads shrank to a record low from the initial impact of the Covid-19 pandemic.

The payroll jobs figures are released just hours before Treasurer Josh Frydenberg hands down his third budget. The weekly ANZ-Roy Morgan consumer confidence index — a pointer to future household spending — is also due on May 11.

It will provide an insight into the mood of Australians heading into the budget. Confidence has been holding just above its long-run average after wobbling over the recent Covid-19 lockdown in Perth.

As per reports from Statista, the rising rate of Australian unemployment and the employment slowdown poses a challenge for the new Australian administration. The prevalence of youth unemployment will be a particular challenge, as the rate of full-time jobseekers in the 15 to 19-year-old age group rose to 25.5 percent in early July.

“The adult unemployment rate in 2013 was at just over 5.6 percent,” states the report. “The problem of youth unemployment is a direct result of the marked reduction in the number of entry-level jobs in the labor market in the past few decades. With an aging workforce and an even more rapidly aging population, the problem is set to become even more serious.”

There is little doubt that a high rate of unemployment among the youth will have an adverse effect on the future productivity and retirement of the workforce of today. The unemployment rate in Australia is a serious problem.

“Long-term unemployment — and the unemployed youth especially — will result in the loss of productivity in Australia and put greater pressure on the health, welfare systems, and other public services in the future. Unemployment inevitably leads to poor living standards and poverty, which is why it is something to be tackled,” states the report.