Cooking: A Recipe Against Depression 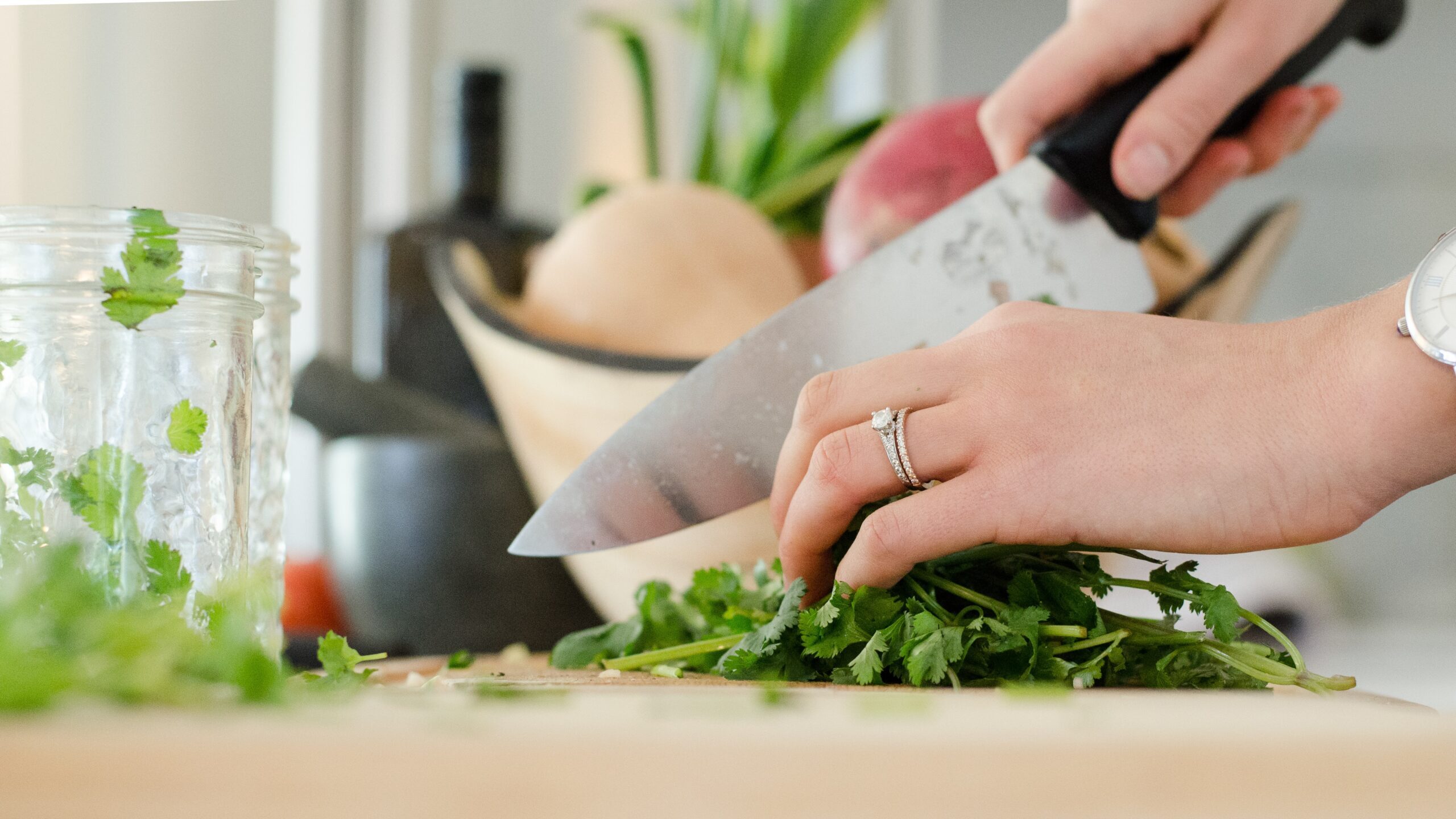 Preparing food can have a relaxing effect, especially for those facing depression. (Alyson McPhee/Unsplash)

The art of cooking is part of therapies against depression and anxiety.

Andrés Utrera Jiménez, the owner of a printing company, had a therapist diagnose him with depression and send him to the kitchen.

“Now, it may sound like a joke, but thanks to that, I learned how to make pork tamales,” he said.

Doctors and therapists explain that, just as there are recipes that put together different ingredients and combine them to create a flavorful dish, the recipe for one possible depression treatment is cooking.

“It has its uses in therapy because it is a technique derived from behavior therapies, which are activities that motivate patients to reach a clear goal and, in turn, make the person continue progressing in their treatment,” said Edith Olazo, a graduate in psychology and family psychotherapist.

“A person in their kitchen feels protected because that is an intimate space. It is a place that allows people to say out loud things that, otherwise, would have remained silent or do things that they would not do in other places. Furthermore, it is a place where reflection and introspection may happen,” said Olazo.

Having control over a situation, whatever it may be, is refreshing for someone suffering from depression. The simple act of entering a kitchen, thinking of what to prepare, gathering the ingredients, organizing the needed materials, and even measuring the correct fire intensity provide depressed people the certainty that they are in control of something tangible.

It is precisely that responsibility that offers relative liberating comfort, which is complemented by actions typical of cooking, such as peeling, chopping, beating or kneading. The person invests both rhythm and energy that, in turn, helps them keep a clear mind.

“Of course, cooking helps more than just clearing their minds. Done in the afternoon or at night could help them release the day’s tension and, as incredible as it may sound, restore their inner peace. In short: it is a relaxing activity,” said Olazo.

According to data from the National Autonomous University of Mexico (UNAM) 15 out of 100 Mexicans suffer from depression. However, the figure could be higher, as some people remain undiagnosed and could live more than 15 years without knowing they have this condition.

Utrera Jiménez says that, in a virtual therapy, they recommended he enter his kitchen and use a recipe to make a dish that he had never cooked.

“I think that it was my third or fourth session when they asked this task of me,” he said. “At the time, I thought, ‘I do not know anything about cooking,’ but I talked to my wife, and she told me that I should do it because they were asking me to do so.”

It is a step that allows patients to focus on their thoughts.

“They asked me to ‘enter the kitchen, whenever I would feel ready, and focus exclusively on what I was about to do.’ They asked me to avoid letting my mind wander. And I have to admit, it works. I ended up tired, but with a freer mind that I have had in years,” said Utrera Jiménez.

During the COVID-19 pandemic, the kitchen is a weapon that people can use against feelings of depression and nostalgia that occur due to being unable to leave their homes. This has led to many people discovering a hidden cooking talent that, through social media, has allowed some to earn extra money by selling what they bake. At the same time, others show their friends and family the progress they have made.