MPs and Senators' trips to Parliament House could be disrupted as part of a plan to raise climate change awareness in Australia.
By Callum Godde May 11, 2021
Facebook
Twitter
Linkedin
Email 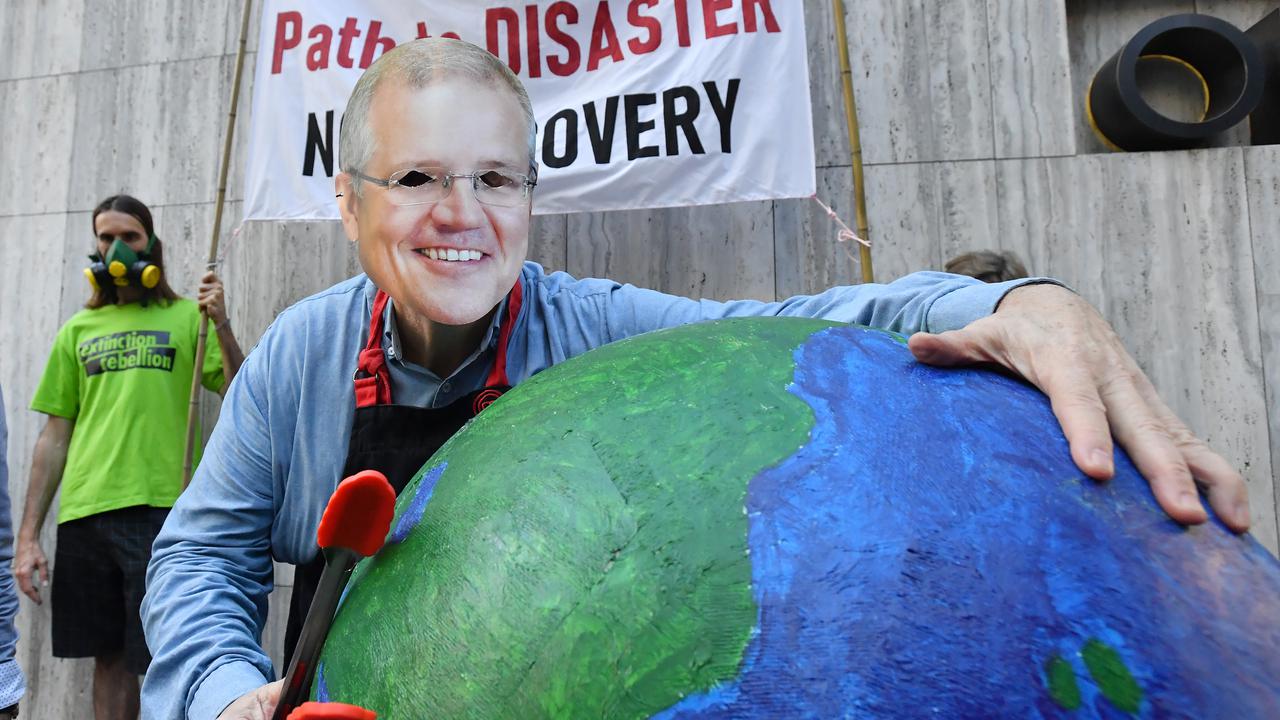 Global environmental movement Extinction Rebellion plans to blockade the entrances of Canberra’s Comcar depot on the morning of May 11, disrupting Member of Parliaments and Senators’ trips to work.

It said members are willing to risk arrest to highlight the need for May 11 federal budget to include proportionate measures to address climate change.

“We must treat the climate and ecological emergency in the way that we treated the coronavirus emergency,” the group said.

“It must be a central priority of the budget and all government decision-making.”

“Business as usual has brought us the climate and ecological emergency. Business as usual brings unprecedented climate disaster accompanied by death and suffering to people, animals, and plant species,” Extinction Rebellion said in a statement.

“We have a moral duty to interrupt business as usual. The 2021 budget continues to prioritize fossil fuels. We want our government to prioritize LIFE. We want politicians to stop thinking about the economic strategies that bring death and destruction and to start thinking about ways in which we can all survive and thrive.”

“The disconnect between those in power in this country and the ordinary citizens who they claim to represent continues to grow. That is why we are calling for a Citizens’ Assembly of ordinary people, selected by sortition, to decide how Australia responds to the climate emergency and gets to zero emissions as fast as humanly possible — we need to enter emergency mode.”

Blind grandmother Sam Noonan said she would lock herself onto the Comcar enclosure out of fear for the planet her children and grandchildren would inherit.

“The government must declare a climate emergency and produce a budget and plans for an emergency transition. Before it’s too late,” she said.

Clinical psychologist Jane Morton is another willing to risk arrest for the sake of her children’s future.

“This should be a climate emergency budget,” she said.

“Our disruptive action aims to sound the alarm and pressure our political representatives to act.”

But the activists believe Prime Minister Scott Morrison and Treasurer Josh Frydenberg’s self-described “jobs budget” is taking Australia “ever closer to the brink.”